After Jennie Carter wrote a letter (signed Ann J. Trask) to the Elevator, a Black newspaper in San Francisco, in 1867, the editor quickly hired her to file dispatches from her perch on Mud Hill in Nevada County, California. Over the next seven years she wrote dozens of columns on local politics, women’s rights, racism, and life in the American West; scholar Eric Gardner called her collected works “one of the most significant contributions to African American women’s writing during Reconstruction and to Black writing in the West.” 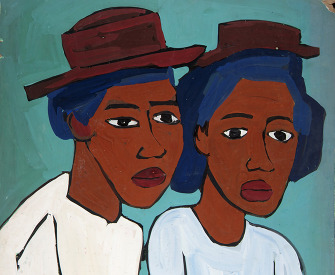 Old Ladies Are Garrulous, and I Am No Exception

How to keep summer in your heart at any age. More