Steven H. Jaffe is a curator at the Museum of the City of New York. He is the author of Activist New York: A History of People, Protest, and Politics; New York at War: Four Centuries of Combat, Fear, and Intrigue in Gotham; and Who Were the Founding Fathers? Two Hundred Years of Reinventing American History. 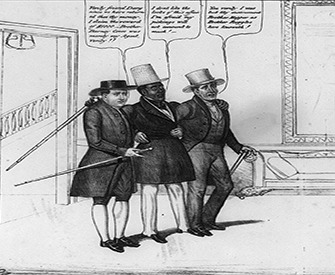 Fighting against slavery in New York, a city loath to acknowledge its horrors. More