David Bordwell is the Jacques Ledoux Professor of Film Studies Emeritus at the University of Wisconsin–Madison. His books include Reinventing Hollywood: How 1940s Filmmakers Changed Movie Storytelling and The Rhapsodes: How 1940s Critics Changed American Film Culture. With Kristin Thompson, he is coauthor of Film Art: An Introduction, Film History: An Introduction, and the blog Observations on Film Art. 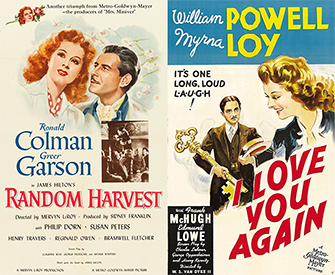