1. Babies are illogical;
2. Nobody is despised who can manage a crocodile;
3. Illogical persons are despised.
Answer: Babies cannot manage crocodiles.

1. No ducks waltz;
2. No officers ever decline to waltz;
3. All my poultry are ducks.
Answer: My poultry are not officers. 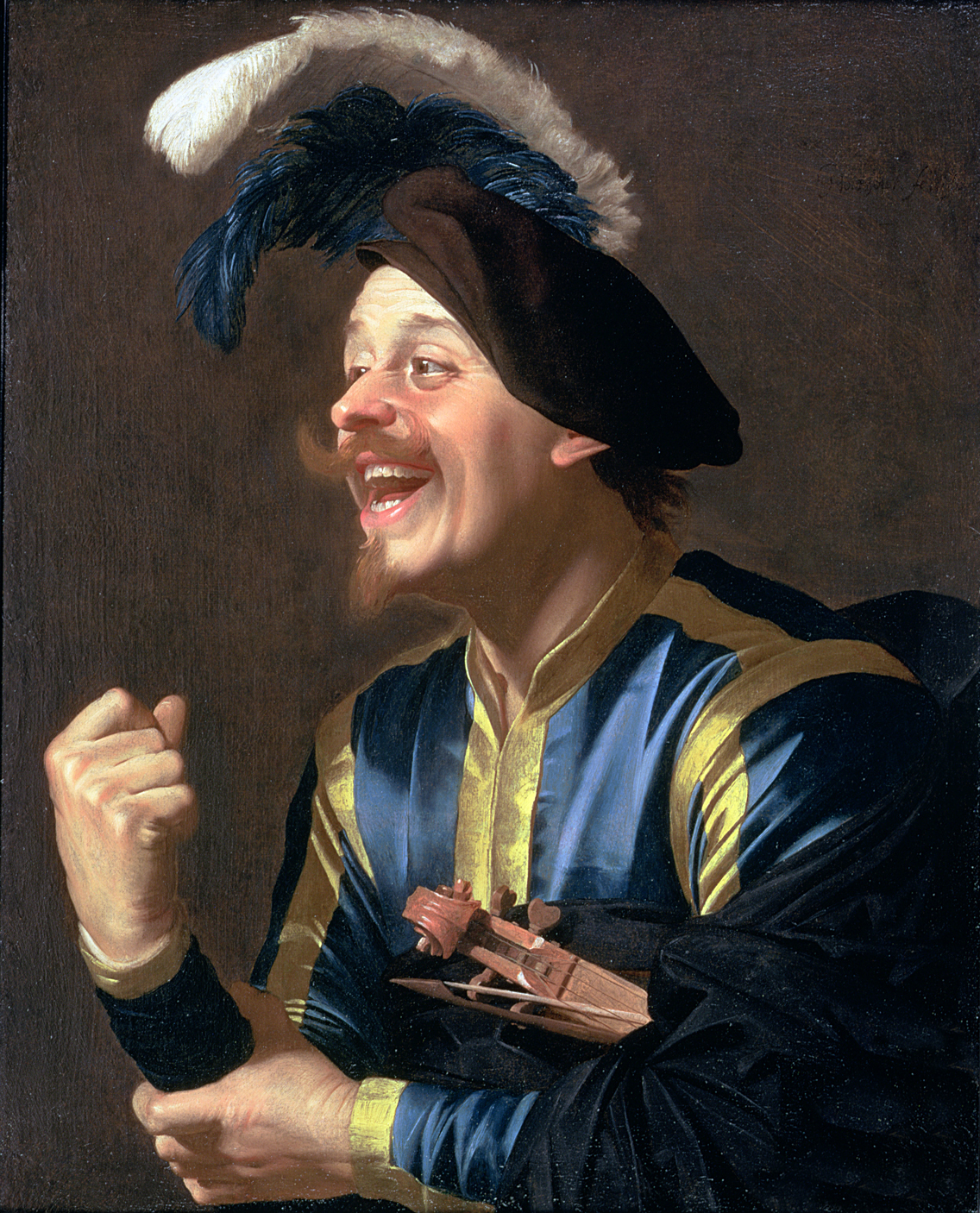 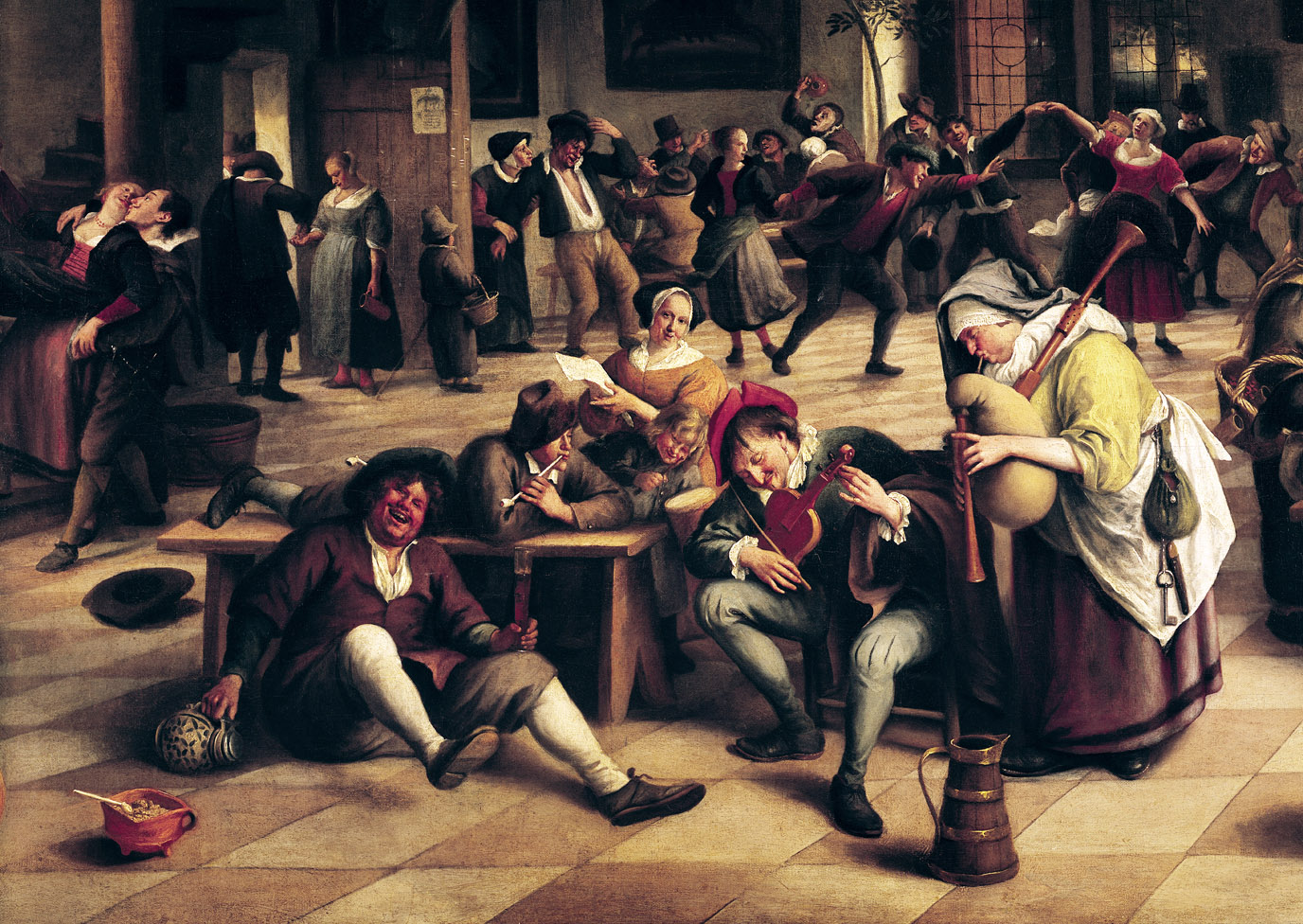 1. The only animals in this house are cats;
2. Any animal is suitable for a pet if it loves to gaze at the moon;
3. When I detest an animal, I avoid it;
4. No animals are carnivorous, unless they prowl at night;
5. No cat fails to kill mice;
6. No animals ever take to me, except what are in this house;
7. Kangaroos are not suitable for pets;
8. None but carnivores kill mice;
9. I detest an animal that does not take to me;
10. Animals that prowl at night always love to gaze at the moon.
Answer: I always avoid a kangaroo.

From Symbolic Logic: Part 1, Elementary. Born Charles Dodgson in 1832, Carroll became a lecturer in mathematics at Oxford University in 1855, published his first book, on geometry, in 1860, and told the story of a girl falling down a rabbit hole to ten-year-old Alice Liddell at a picnic in 1862. “Oh, Mr. Dodgson,” she said, “I wish you would write out Alice’s adventures for me!” He published Alice’s Adventures in Wonderland in 1865 and Through the Looking-Glass in 1871. Much of the second volume of his symbolic logic already had been set in type when he died in 1898.

There is no reward without effort.More