In the earlier scientific commentaries on the law of dissipation [second law of thermodynamics], astronomers and physicists commonly took some little pains to soften the harshness of their doom by assurances that the prospect was not so black as it seemed, but that the sun would adapt itself to man’s convenience by allowing some thousands or millions of years to elapse before its extinction.

This pleasing thoughtfulness has vanished. Geologists, when most generous, scarcely allow more than thirty thousand years since the last ice cap began its partial recession, while, quite commonly, they insist that their most careful and elaborate estimates do not justify them in granting more than a quarter of that time to the very incomplete process of clearing away the ice and snow from the streets of primitive New York and Boston. The cataclysmic ruin that spread over all the most populous parts of the Northern Hemisphere while the accomplished and highly educated architects of Nippur were laying the arched foundations of their city, has, it is true, been partially covered or disguised under new vegetation; but even this brief retrospective reprieve is darkened by the earnest assurances of the most popular textbooks and teachers that they can hold out no good reason for hoping that the exemption will last. The sun is ready to condense again at any moment, causing another violent disequilibrium, to be followed by another great outburst and waste of its expiring heat.

The humor of these prophecies seldom strikes a reader with its full force in America, but in Europe the love of dramatic effect inspires every line. Compared with the superficial and self-complacent optimism that seems to veneer the surface of society, the frequent and tragic outbursts of physicists, astronomers, geologists, biologists, and sociological socialists announcing the end of the world surpass all that could be conceived as a natural product of the time. The note of warning verges on the grotesque; it is hysterically solemn; a little more and it would sound like that of a Salvation Army; a small, natural shock might easily turn it to a panic. Naturally, a historian is most interested in what concerns primitive history, and all the relations of primitive man to nature. He takes up the last work on the subject, which happens in 1910, to be Les Premières Civilizations, by M. J. de Morgan, published in June 1909. M. de Morgan is one of the highest authorities—possibly quite the highest authority—on his subject, and this volume contains the whole result of his vast study. Unconscious of thermodynamics, he treats primitive man as a sort of function of the glacial epoch and ends by telling his readers:

The glacial period is far from being ended; our times, which still make an integral part of it, are characterized by an important retreat of the glaciers, started long before the beginnings of history. It is to be supposed that this retreat of the ice is not definitive, but that the cold will return, and with it the depopulation of a part of our globe. Nothing can enable us to foretell the amplitude of this future oscillation, or the lot which the laws of nature destine to humanity. During this cataclysm revolutions will occur which the most fecund imagination cannot conceive, disasters the more horrible because, while the population of the earth goes on increasing every day, and even the less favored districts little by little become inhabited, the different human groups, crowded back one on another, and finding no more space for existence, will be driven to internecine destruction.

M. de Morgan belongs to the most serious class of historians, while M. Camille Flammarion, the distinguished director of the Meudon Observatory, besides being a serious astronomer, is also one of the most widely read, and most highly intelligent, vulgarizers of science. When he reaches the point of describing the solar catastrophe in his popular astronomy, he lays bare an enormous field for harrowing horrors (Astronomie populaire, 1905):

Life and human activity will insensibly be shut up within the tropical zones. St. Petersburg, Berlin, London, Paris, Vienna, Constantinople, Rome, will successively sink to sleep under their eternal cerements. During many centuries equatorial humanity will undertake vain Arctic expeditions to rediscover under the ice the sites of Paris, of Bordeaux, of Lyons, of Marseille. The seashores will have changed, and the map of the earth will be transformed. No longer will man live, no longer will he breathe, except in the equatorial zone, down to the day when the last tribe, already expiring in cold and hunger, shall camp on the shores of the last sea in the rays of a pale sun which will henceforward illumine an earth that is only a wandering tomb, turning around a useless light and a barren heat. Surprised by the cold, the last human family has been touched by the finger of death, and soon their bones will be buried under the shroud of eternal ice. The historian of nature would then be able to write, “Here lies the entire humanity of a world which has lived! Here lie all the dreams of ambition, all the conquests of military glory, all the resounding affairs of finance, all the systems of an imperfect science, and also all the oaths of mortals, love! Here lie all the beauties of earth!”—But no mortuary stone will mark the spot where the poor planet shall have rendered its last sigh!

As though to assure the public that he knows what he is talking about, M. Flammarion, who is a practical astronomer, goes on with a certain somber exaltation, like a religious prophet, to say that the terrors he predicts are of common occurrence in astronomy and leaves his scholars to infer that nature regards her end as attained only when she has treated man as an enemy to be crushed. 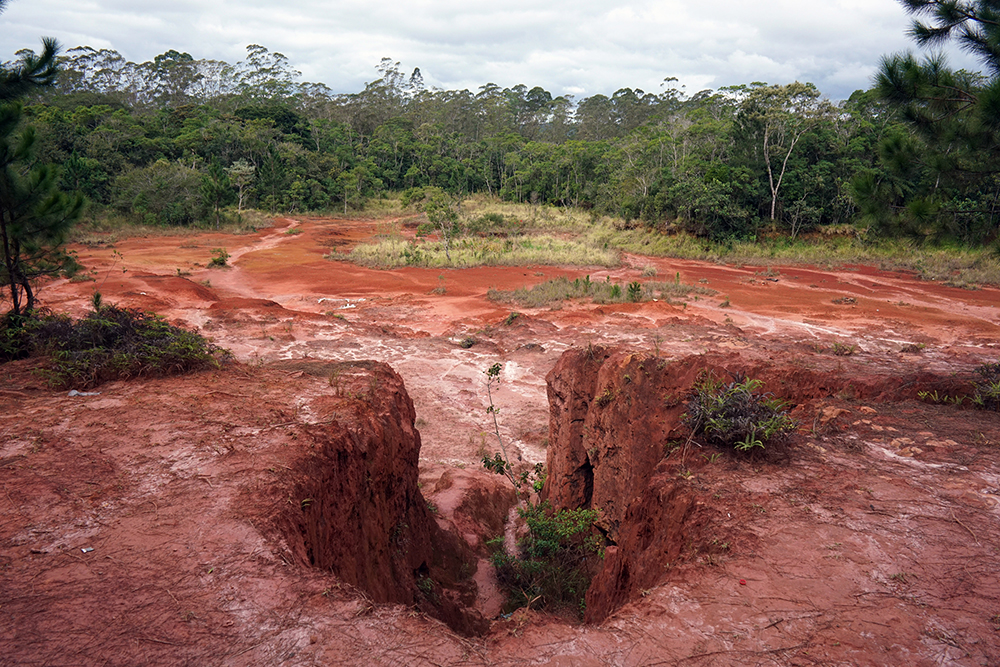 Volumes would be needed if a writer should attempt to follow the track of this idea through all the branches of present thought; but without unnecessarily disturbing the labors of anthropology and biology, the merest insect might be excused for asking what happens to fellow insects who, like himself, are enjoying the precarious hospitality of these numerous solar systems.

All energies which are convertible into heat must suffer degradation; among these, as the physicists expressly insist, are all vital processes; the mere temporary approach to a final equilibrium would be fatal; and among all the infinite possibilities of evolution, the only absolute certainty in physics is that the earth every day approaches it. No one can be trusted to express so much as an opinion about the moment when any special vital process may expect to be reduced in energy; man and beast can, at the best, look forward only to a diversified agony of twenty million years; but at no instant of this considerable period can the professor of mathematics flatter either himself or his students with an exclusive or extended hope of escaping imbecility.

According to some geologists, this view is extravagantly—almost ridiculously—optimistic; but with the scientific correctness of these opinions, the historian is not concerned. He asks only how far the teaching of his colleagues contradicts his own, and how far society sides with his contradictors. His question is difficult to answer. At first sight he is conscious of no divergence. Society has the air of taking for granted its indefinite progress toward perfection. Yet the same society has acquired a growing habit of feeling its own pulse, and registering its own temperature, from day to day, of prescribing to itself new regimes from year to year, and of doubting its own health like a nervous invalid. Keeping Europe still in view for illustration and assuming for the moment that America does not exist, every reader of the French or German papers knows that not a day passes without producing some uneasy discussion of supposed social decrepitude: falling off of the birthrate; decline of rural population; lowering of army standards; multiplication of suicides; increase of insanity or idiocy, of cancer, of tuberculosis; signs of nervous exhaustion, of enfeebled vitality, “habits” of alcoholism and drugs, failure of eyesight in the young, and so on without end.

According to the sociologists, the most serious symptom of all is the extension of philosophical schools founded on the supposed failure of society (Émile Durkheim, Le Suicide, 1897):

The formation of these great systems is the sign that the pessimist current has reached an abnormal degree of intensity due to some perturbation of the social organism. Now, we all know how they have multiplied in our day. The anarchist, the aesthete, the mystic, the revolutionary socialist, even if they do not despair of the future, agree with the pessimist in the same sentiment of hatred and disgust for whatever is, in the same need of destroying the real and escaping from it. The collective melancholy would not have invaded consciousness to that point unless it has taken morbid development.

As yet the press is alarmist with decency, even in Paris and Berlin, but at the rate of progress since 1870, the press might soon learn to blacken the prospects of humanity with all the picturesque genius of Camille Flammarion. A little more superficial knowledge is all it needs; the general disposition is already excellent.

From A Letter to American Teachers of History. Eight years before Adams’ death, the historian published this essay—“which I mean to explode under my colleagues in history”—postulating that physicist William Thomson’s law of dissipation will inevitably result in civilizational entropy. Thomson had asserted in 1852 that “within a finite period of time past, the earth must have been, and within a finite period of time to come, the earth must again be, unfit for the habitation of man as at present constituted.”

The Wrong Side of the Atlantic