Mr. President, I am reminiscent, with the snow on the ground, of five years ago. The presiding officer was not here at that time. He does not have the advantage of knowing the story of what is behind this.

The story that is behind this is that back when they started all the hysteria on global warming, there happened to be another snowstorm that was unprecedented. It set a record that year. There is a charming family of six, I say to my friend in the chair, who built this. Their picture is here. That happens to be my daughter and her family of six. At that time it got a lot of attention. It actually got a lot of national attention. In case we have forgotten, because we keep hearing that 2014 has been the warmest year on record, I ask the chair: Do you know what this is? It is a snowball. That is just from outside here. So it is very cold out, very unseasonable. So, Mr. President, catch this.

We hear the perpetual headline that 2014 has been the warmest year on record. Now the script has flipped. I think it is important, since we hear it over and over and over again on the floor of this Senate. Some outlets are referring to the recent cold temperatures as the “Siberian Express,” as we can see with the snowball out there. This is today. This is reality. Others are printing pictures of a frozen Niagara Falls. And 4,700 square miles of ice have formed on the Great Lakes in one night. That has never happened before.

Let’s talk more about the warmest year claim. On January 16, NASA’s Goddard Institute for Space Studies and the National Oceanic and Atmospheric Administration concluded that 2014 was the warmest year in modern record, which starts in 1880. NASA relied on readings from over three thousand measuring stations worldwide and only found an increase of just 0.02 degrees over the previous record. Now an important point that was left out of the NASA press release was that the margin of error, which on average is 0.1 degrees Celsius, was several times greater than the amount of warming. So in reality, it is so far within the margin of error that it is not really recordable. This discrepancy was questioned at a press conference, and NASA’s Goddard director backtracked. He backtracked on the warmest year headline, saying there was only a 38 percent chance that 2014 was the warmest year on the record. 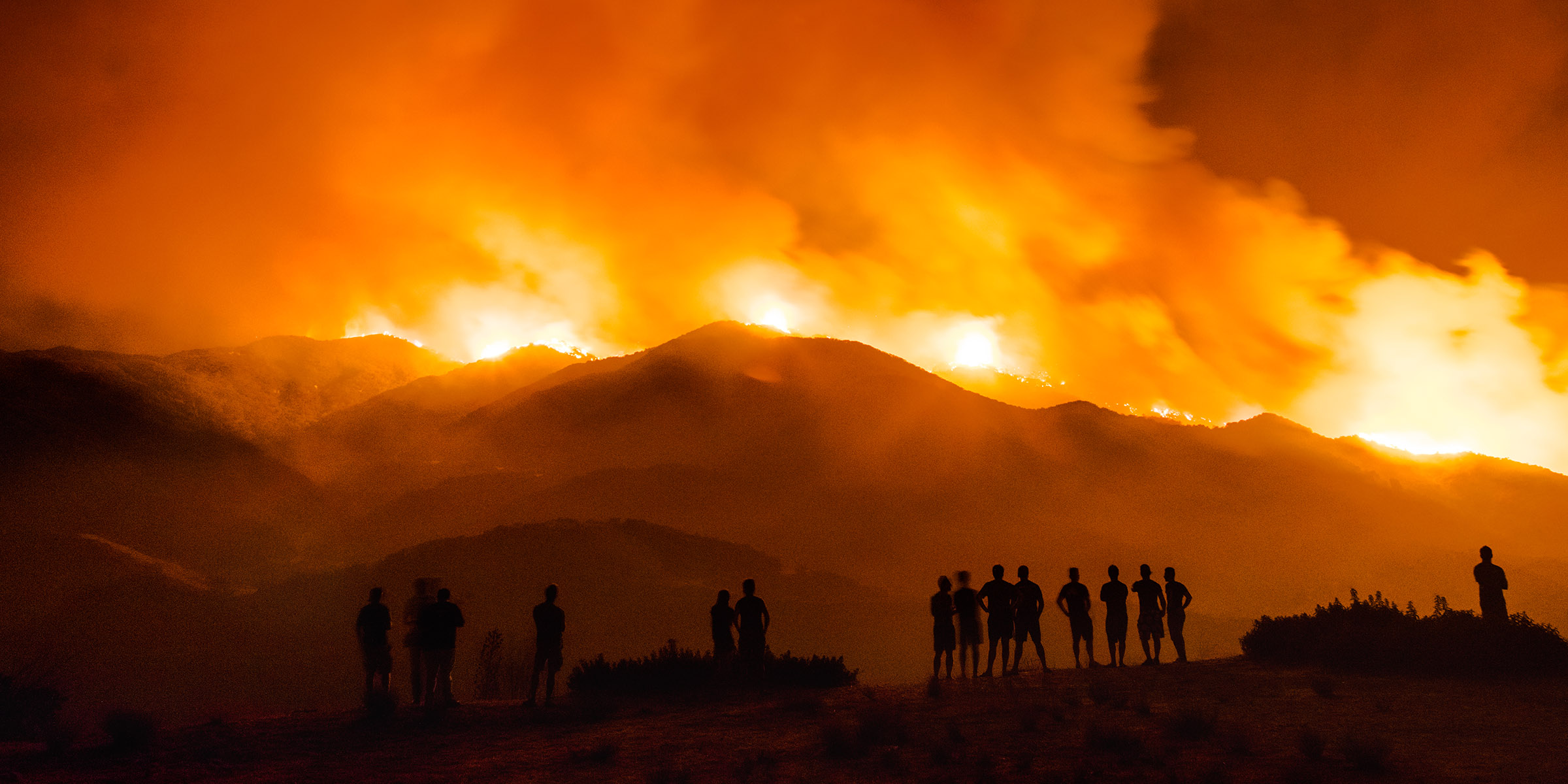 Another recent report issued by the Berkeley Earth Surface Temperature project, using data from more than thirty thousand temperature stations, concluded that if 2014 was the warmest year on record, it was by less than 0.01 degrees Celsius—again, below the margin of error, ultimately making it possible to conclude that 2014 was the warmest year on record. Additional climate experts, including University of Oklahoma geophysicist David Deming, have stated that the “warmest year on record” statement is only as relevant as when the record actually began. Others state that record-setting conclusions issued in January require the use of incomplete data because the preponderance of the data arrives much later from underdeveloped and developing nations. The media was quick to ditch the warmest year on record claim as cold weather has left most of the country experiencing record-low temperatures. Tuesday’s Washington Post highlighted all of the long-standing records that were broken in the Northeast and Midwest. My state is Oklahoma and that is not even included in this article. But we set 146 records—all-time records—in my state of Oklahoma just during that time. According to the National Weather Service, sixty-seven record lows were broken on Monday and Tuesday of this week. Whether news cycles or climate cycles, variations in hot and cold are really nothing new.

Recent climate change discussions like to focus on climate trends post-1880, but the reality is that climate change has been occurring since the beginning of time. The chart behind me is very interesting because it shows two things that everyone agrees with. The first is that we had the medieval warm period. This is a period of time starting about 1000 and going to about 1400. This is a major warming period that led into what they call the Little Ice Age, which was about 1500 to about 1900. The interesting thing is that many of us in this room remember that when they first started talking about global warming, a scientist named Michael Mann developed what they call the hockey stick theory, and that had a hockey stick showing that for a long period of time we had temperatures that were level, and then all of a sudden they started going up like the blade of a hockey stick. The problem was they neglected to note that the two periods were, in reality, in his sketch of a hockey stick. So in his opinion then, as portrayed by the hockey stick, there was no medieval warm period or Little Ice Age.

It raineth every day, and the weather represents our tearful despair on a large scale.

By the way, this Michael Mann is the same one who was featured as the main person who was guilty of violations that created this term called the climate change, which was characterized as the most outrageous. I don’t have it in my notes, but one of the publications in En­gland talked about the worst scientific disgrace in national history. Time magazine had a chart, and this is interesting because people who look at the weather and get concerned about all the warming periods and the cold, to them the world is coming to an end. This one shows that in 1974 another ice age was coming. That is the actual cover of the magazine. So everyone is concerned that the world is coming to an end, and at the same time they were talking about the fact that there is going to be another ice age. In the past two thousand years, there was the medieval warm period followed immediately by the Little Ice Age. These two climate events are widely recognized in scientific literature. No one has refuted these. These are incontrovertible. In 2006 the National Academy of Sciences released its study “Surface Temperature Reconstructions for the Last Two Thousand Years,” and that acknowledged that there were relatively warm conditions during that period of time. So that is history, and that is behind us. That same magazine, Time, had as its cover a short time after that this poor, typical polar bear is standing on the last piece of ice—and we are all going to die because global warming is coming.

This is something that has been happening over long periods of time. Every time it does, everyone tries to say that the world is coming to an end and that somehow man is so important and so powerful that he can change that. In 1975 Newsweek published an article titled “The Cooling World,” which argued that global temperatures were falling and terrible consequences for food production were on the horizon—and all of that. This highlights that the climate is changing, and it always has been changing. In fact, our recent vote during the Keystone XL Pipeline debate showed that ninety-seven of us in this chamber—Democrats and Republicans—agreed that climate has always been changing. I made a little talk on the floor at that time and I said: You know, I think this is something on which we can all agree. If we look at archaeological diggings, history, the Scriptures, climate has always been changing. Despite a long list of unsubstantiated global warming claims, climate activists and environmental groups will cling to any extreme weather-related headline to their case for global warming and to instill the fear of global warming in the American people.

From a speech to the U.S. Senate. Author of The Greatest Hoax: How the Global Warming Conspiracy Threatens Your Future, Inhofe, the senior senator from Oklahoma, carried a snowball in a Ziploc bag onto the Senate floor at the beginning of this speech—delivered during a polar vortex event in the nation’s capital—as well as a photograph of an igloo his grandchildren had built during a previous snowstorm. According to some scientists, the recent increase in the frequency of polar vortex events may be the result of climate change.