The quality of a predicted event, that is, whether it is productive of good or the opposite, and of what sort is its effect in either direction, is apprehended from the nature of the activity of the planets that rule the dominant places and from their combination both with one another and with the places in which they happen to be.

Saturn, when he gains sole dominance, is in general the cause of destruction by cold, and in particular, when the event concerns men, causes long illnesses, consumptions, withering, disturbances caused by fluids, rheumatisms, and quartan fevers, exile, poverty, imprisonment, mourning, fears, and deaths, especially among those advanced in age. He is usually significant with regard to those dumb animals that are of use to man and brings about scarcity of them, and the bodily destruction by disease of such as exist, so that the men who use them are similarly affected and perish. With regard to weather, he causes fearful cold, freezing, misty, and pestilential; corruption of the air, clouds, and gloom; furthermore, multitudes of snowstorms, not beneficial but destructive, from which are produced the reptiles harmful to man. As for the rivers and seas, in general he causes storms, the wreck of fleets, disastrous voyages, and the scarcity and death of fish, and in particular the high and ebb tides of the seas, and in rivers excessive floods and pollution of their waters. As for the crops of the earth, he brings about want, scarcity, and loss, especially of those grown for necessary uses, either through worms or locusts or floods or cloudburst or hail or the like, so that famine and the destruction of men thereby result.

When Jupiter rules alone, he produces increase in general, and in particular, when the prediction is concerned with men, he makes fame and prosperity, abundance, peaceful existence, the increase of the necessities of life, bodily and spiritual health, and, furthermore, benefits and gifts from rulers, and the increase, magnanimity, and greatness of these latter; and in general he is the cause of happiness. With reference to dumb animals, he causes a multitude and abundance of those that are useful to men and the diminution and destruction of the opposite kind. He makes the condition of the air temperate and healthful, windy, moist, and favorable to the growth of what the earth bears; he brings about the fortunate sailing of fleets, the moderate rise of rivers, abundance of crops, and everything similar.

It is hard when nature does not respect your intentions, and she never does exactly respect them.

Mars, when he assumes the rulership alone, is in general the cause of destruction through dryness, and in particular, when the event concerns men, brings about wars, civil faction, capture, enslavement, uprisings, the wrath of leaders, and sudden deaths arising from such causes; moreover, fevers, tertian agues, raising of blood, swift and violent deaths, especially in the prime of life; similarly, violence, assaults, lawlessness, arson and murder, robbery and piracy. With regard to the condition of the air, he causes hot weather, warm, pestilential, and withering winds, the loosing of lightning and hurricanes, and drought. Again, at sea he causes sudden shipwreck of fleets through changeable winds or lightning or the like; the failure of the water of rivers, the drying up of springs, and the tainting of potable waters. With reference to the necessities produced upon the earth for human use, he causes a scarcity and loss of dumb animals and of things that grow from the earth, and the loss of crops by drying as the result of hot weather, or by locusts, or by the beating of the winds, or by burning in places of storage.

Venus, when she becomes sole ruler of the event, in general brings about results similar to those of Jupiter, but with the addition of a certain agreeable quality; in particular, where men are concerned, she causes fame, honor, happiness, abundance, happy marriage, many children, satisfaction in every mutual relationship, the increase of property, a neat and well-conducted manner of life, paying honor to those things that are to be revered; further, she is the cause of bodily health, alliances with the leaders, and elegance of rulers; as to the winds of the air, of temperateness and settled conditions of moist and very nourishing winds, of good air, clear weather, and generous showers of fertilizing waters; she brings about the fortunate sailing of fleets, successes, profits, and the full rising of rivers; of useful animals and the fruits of the earth, she is the preeminent cause of abundance, good yields, and profit. 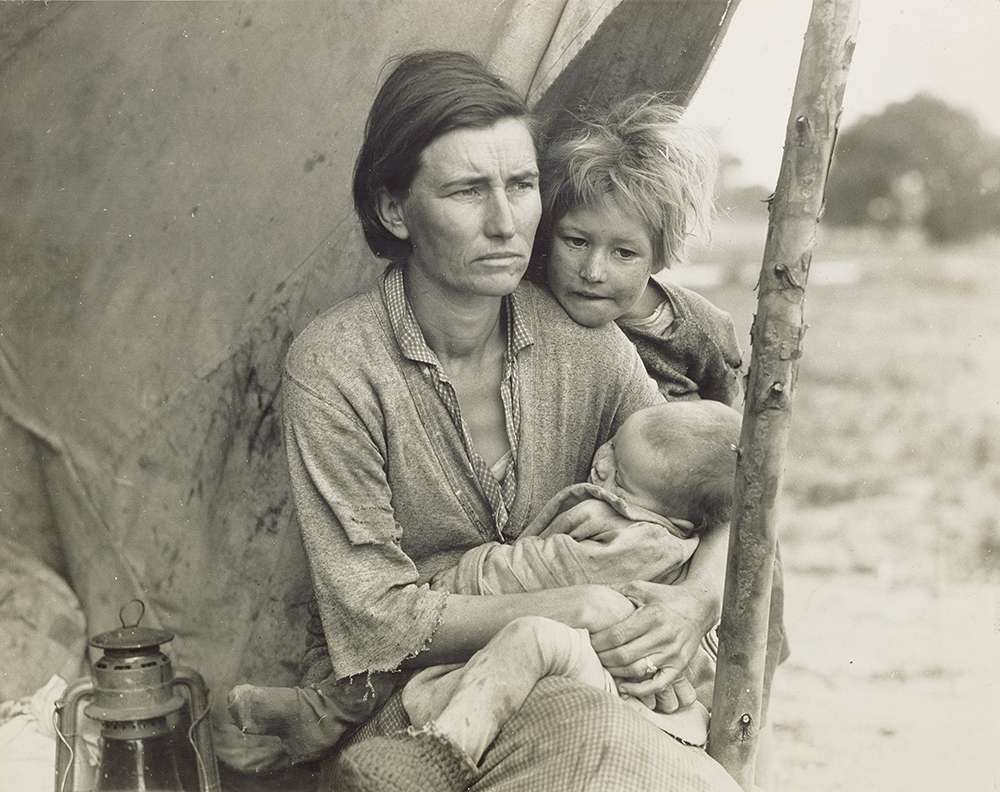 Mercury, if he gains the rulership, is, generally speaking, in nature like whatever of the other planets may be associated with him. In particular, he is above all stimulating, and in predictions concerning men is keen and very practical, ingenious in any situation; but he causes robbery, theft, piracy, and assault, and furthermore, brings about unsuccessful voyaging when he is in aspect with the maleficent planets, and occasions diseases of dryness, quotidian agues, coughs, raising, and consumption. He is the cause of events taking place that concern the priestly code, the worship of the gods, the royal revenues, and of change in customs and laws, from time to time, in consistency with his association with the other planets on each occasion. With reference to the air, since he is very dry and swift on account of his nearness to the sun, and the speed of his revolution, he is particularly apt to arouse irregular, fierce, and changeable winds and, as might be expected, thunder, hurricanes, chasms in the earth, earthquakes, and lightning; sometimes by these means he causes the destruction of useful animals and plants. At setting he diminishes waters and rivers, at rising fills them.

Such are the effects produced by the several planets, each by itself and in command of its own nature.

From the Tetrabiblos. A Greco-Egyptian geographer and astronomer, Ptolemy wrote this astrological treatise as a companion to the Almagest, his thirteen-book astronomy manual. Both works rely on his geocentric model of the universe, which situates the earth at the center of eight concentric crystal spheres containing the planets and stars. While the Almagest offered mathematical formulations for the “ever-altering configurations” of celestial bodies, the Tetrabiblos sought to explain “the changes produced in the world through the particular natural states of those configurations.”