When the views advanced by me and by Mr. Wallace, or when analogous views on the origin of species are generally admitted, we can dimly foresee that there will be a considerable revolution in natural history. The terms used by naturalists—of affinity, relationship, community of type, paternity, morphology, adaptive characters, rudimentary and aborted organs, etc.—will cease to be metaphorical, and will have a plain signification. When we no longer look at an organic being as a savage looks at a ship, as something wholly beyond his comprehension; when we regard every production of nature as one which has had a long history; when we contemplate every complex structure and instinct as the summing up of many contrivances, each useful to the possessor, in the same way as any great mechanical invention is the summing up of the labour, the experience, the reason, and even the blunders of numerous workmen; when we thus view each organic being, how far more interesting—I speak from experience—does the study of natural history become!

A grand and almost untrodden field of inquiry will be opened, on the causes and laws of variation, on correlation, on the effects of use and disuse, on the direct action of external conditions, and so forth. The study of domestic productions will rise immensely in value. A new variety raised by man will be a more important and interesting subject for study than one more species added to the infinitude of already recorded species. Our classifications will come to be, as far as they can be so made, genealogies; and will then truly give what may be called the plan of creation. The rules for classifying will no doubt become simpler when we have a definite object in view. We possess no pedigrees or armorial bearings; and we have to discover and trace the many diverging lines of descent in our natural genealogies, by characters of any kind which have long been inherited. Rudimentary organs will speak infallibly with respect to the nature of long-lost structures. Species and groups of species which are called aberrant, and which may fancifully be called living fossils, will aid us in forming a picture of the ancient forms of life.

When I view all beings not as special creations, but as the lineal descendants of some few beings which lived long before the first bed of the Cambrian system was deposited, they seem to me to become ennobled. Judging from the past, we may safely infer that not one living species will transmit its unaltered likeness to a distant futurity. And of the species now living very few will transmit progeny of any kind to a far distant futurity; for the manner in which all organic beings are grouped shows that the greater number of species in each genus, and all the species in many genera, have left no descendants, but have become utterly extinct. We can so far take a prophetic glance into futurity as to foretell that it will be the common and widely spread species belonging to the larger and dominant groups within each class which will ultimately prevail and procreate new and dominant species. As all the living forms of life are the lineal descendants of those which lived long before the Cambrian epoch, we may feel certain that the ordinary succession by generation has never once been broken, and that no cataclysm has desolated the whole world. Hence we may look with some confidence to a secure future of great length. And as natural selection works solely by and for the good of each being, all corporeal and mental endowments will tend to progress towards perfection. 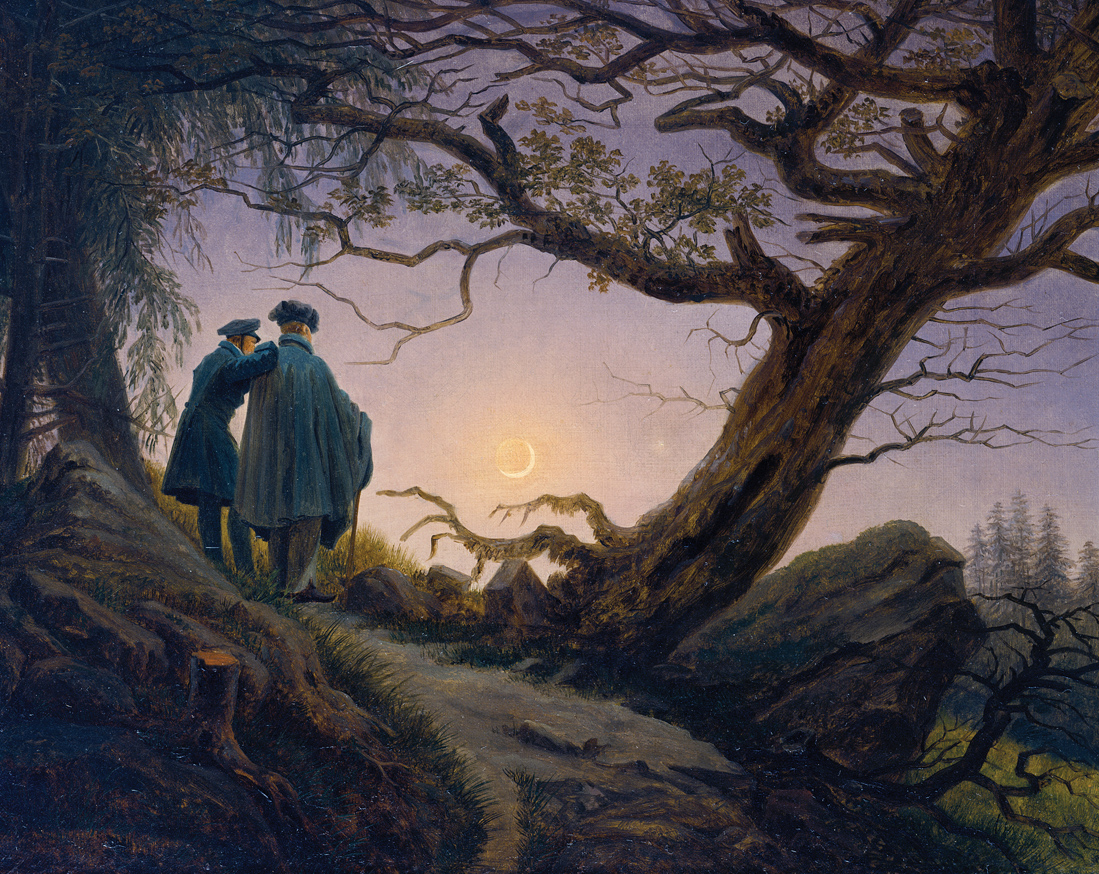 It is interesting to contemplate a tangled bank clothed with many plants of many kinds, with birds singing on the bushes, with various insects flitting about, and with worms crawling through the damp earth, and to reflect that these elaborately constructed forms so different from each other and dependent upon each other in so complex a manner, have all been produced by laws acting around us. These laws, taken in the largest sense, being Growth with Reproduction; Inheritance which is almost implied by reproduction; Variability from the indirect and direct action of the conditions of life, and from use and disuse; a Ratio of Increase so high as to lead to a Struggle for Life, and as a consequence to Natural Selection, entailing Divergence of Character and the Extinction of less improved forms. Thus, from the war of nature, from famine and death, the most exalted object which we are capable of conceiving, namely, the production of the higher animals, directly follows. There is grandeur in this view of life, with its several powers, having been originally breathed by the Creator into a few forms or into one; and that, whilst this planet has gone cycling on according to the fixed law of gravity, from so simple a beginning endless forms most beautiful and most wonderful have been, and are being evolved.

From On the Origin of Species. Darwin’s interest in chemistry as a schoolboy earned him the nickname “Gas” among his fellow students. After studying medicine and divinity in college, he began his circumnavigation of the globe at the age of twenty-two aboard the HMS Beagle, later recording a wide range of flora and fauna in his journals. His subsequent speculations on the origins of natural variety deposed the Christian creation myth.