Hetch Hetchy Valley, far from being a plain, common, rock-bound meadow, as many who have not seen it seem to suppose, is a grand landscape garden, one of Nature’s rarest and most precious mountain temples.

As in Yosemite, the sublime rocks of its walls seem to glow with life, whether leaning back in repose or standing erect in thoughtful attitudes, giving welcome to storms and calms alike, their brows in the sky, their feet set in the groves and gay flowery meadows, while birds, bees, and butterflies help the river and waterfalls to stir all the air into music—things frail and fleeting and types of permanence meeting here and blending, just as they do in Yosemite, to draw her lovers into close and confiding communion with her.

Sad to say, this most precious and sublime feature of the Yosemite National Park, one of the greatest of all our natural resources for the uplifting joy and peace and health of the people, is in danger of being dammed and made into a reservoir to help supply San Francisco with water and light, thus flooding it from wall to wall and burying its gardens and groves one or two hundred feet deep. This grossly destructive commercial scheme has long been planned and urged (though water as pure and abundant can be got from sources outside of the people’s park, in a dozen different places) because of the comparative cheapness of the dam and of the territory which it is sought to divert from the great uses to which it was dedicated in the Act of 1890 establishing the Yosemite National Park. 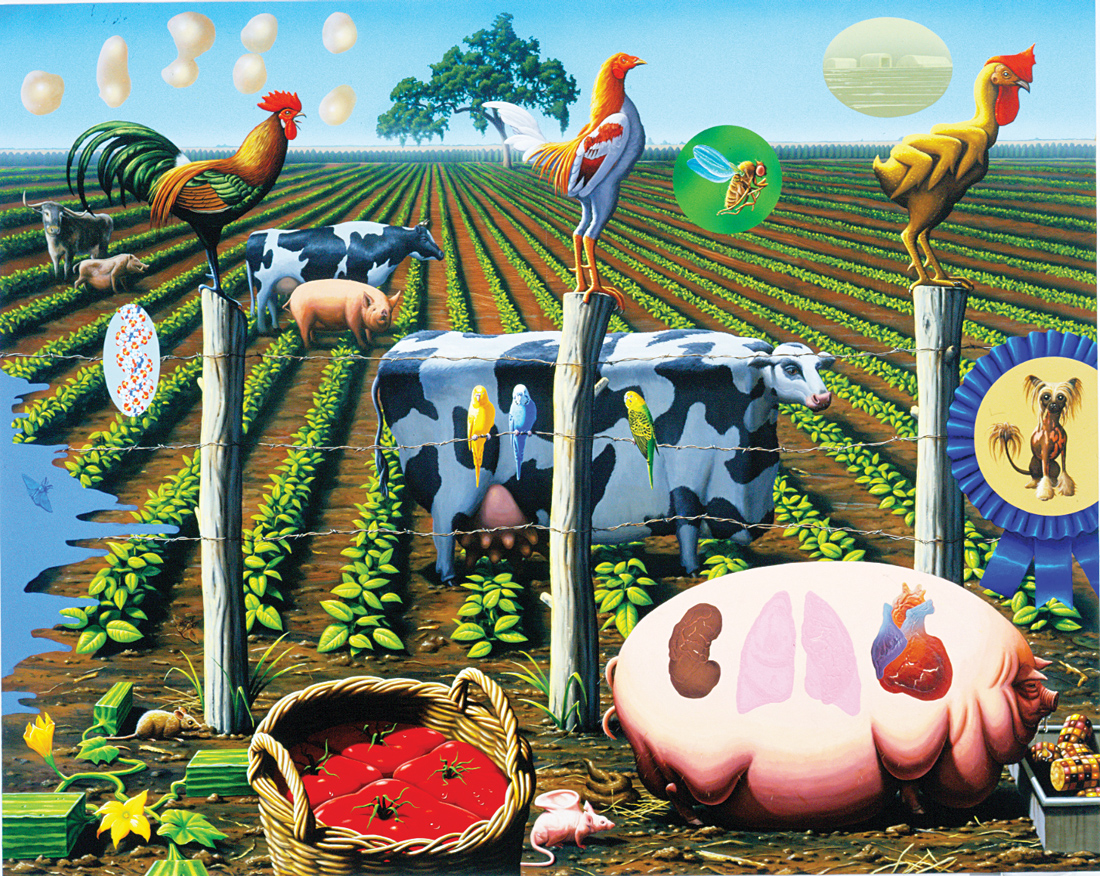 Everybody needs beauty as well as bread, places to play in and pray in, where Nature may heal and cheer and give strength to body and soul alike. Nevertheless, like anything else worthwhile, from the very beginning, however well-guarded, they have always been subject to attack by despoiling gain-seekers and mischief-makers of every degree from Satan to senators, eagerly trying to make everything immediately and selfishly commercial, with schemes disguised in smug-smiling philanthropy, industriously, shampiously crying, “Conservation, conservation, pan­utilization,” that man and beast may be fed and the dear nation made great. Thus long ago a few enterprising merchants utilized the Jerusalem temple as a place of business instead of a place of prayer, changing money, buying and selling cattle and sheep and doves; and earlier still, the first forest reservation, including only one tree, was likewise despoiled. Ever since the establishment of the Yosemite National Park, strife has been going on around its borders and I suppose this will go on as part of the universal battle between right and wrong, however much its boundaries may be shorn, or its wild beauty destroyed.

Drive out nature with a pitchfork, and she will always come back.

That anyone would try to destroy such a place seems incredible; but sad experience shows that there are people good enough and bad enough for anything. The proponents of the dam scheme bring forward a lot of bad arguments to prove that the only righteous thing to do with the people’s parks is to destroy them bit by bit as they are able. Their arguments are curiously like those of the devil, devised for the destruction of the first garden—so much of the very best Eden fruit going to waste; so much of the best Tuolumne water and Tuolumne scenery going to waste.

These temple destroyers, devotees of ravaging commercialism, seem to have a perfect contempt for Nature, and, instead of lifting their eyes to the God of the mountains, lift them to the Almighty Dollar. Dam Hetch Hetchy! As well dam for water tanks the people’s cathedrals and churches, for no holier temple has ever been consecrated by the heart of man.

From The Yosemite. The founder and first president of the Sierra Club, Muir never tired of defending the wilderness against its enemies in Congress. During the summer of 1897, his passionate essays for Harper’s Weekly and The Atlantic shifted the balance of public opinion in favor of President Grover Cleveland’s proposal to establish thirteen nature reserves. Muir’s parable on behalf of the Hetch Hetchy Valley fell on stony ground. The Raker Act of 1913 flooded the valley, and the O’Shaughnessy Dam was completed in 1923.

Women get liberated, together. More