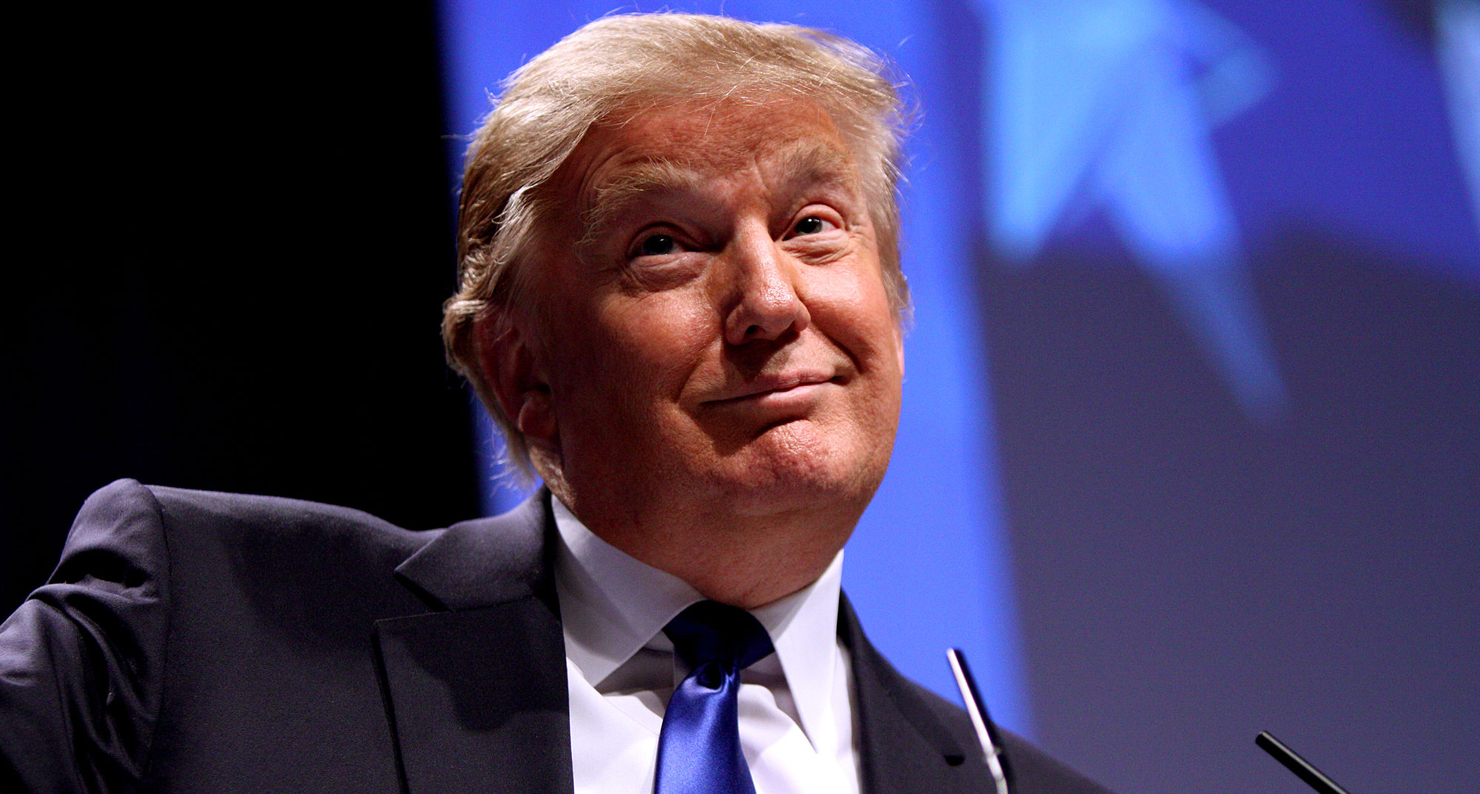 Sometimes a puzzling new phenomenon calls for a return to classical foundations for an adequate explanation. The political rise of Donald Trump qualifies as this kind of a puzzle. His infectious appeal has political professionals scratching their heads. As Trump never ceases to remind us, he remains at the top—or near the top—in national polls. What explains the Trump craze?

Plato would not have been surprised. He would diagnose Trump as an aspiring tyrant.

Of course, a full-fledged tyranny does not occur until someone suited to the role manages to seize the reins of power. Consider, though, the characteristics of the tyrant that Plato warns against in his Republic. Tyrants arise from democracies that allow for everyone to pursue his or her own ambitions. Some individuals who are governed by “a gang of harmful appetites” and have a habit of “bragging speeches” amass wealth with a purpose only to satisfy their hedonistic desires. In a democracy, this kind of person “frequently goes in for politics and bounces up and says and does whatever happens to come into his head.” Moving from democracy to tyranny, the worst form of government, the proto-tyrant is “drawn toward utter lawlessness” and transforms into “a monstrous winged drone.” Tyrants are “faithless” as well as “friendless,” according to Plato. “Passion lives…in him in complete anarchy and lawlessness, as his sole ruler, and drives him…to dare anything that will provide sustenance for himself and the unruly mob around him.”  A tyrant is therefore prone to foreign wars and redistributions of wealth to favor himself and his allies.

Trump’s motivations become understandable when fit into a template of tyranny. For him, it is apparently not sufficient to emblazon his name in large letters on buildings or to collect beautiful women as wives. Finding it feasible with his gifts for rhetoric and entertainment, as well as his money and no limit on political spending for self-advancement, Trump aims for the highest possible platform for his ego: President of the United States.

We do not propose to psychoanalyze Trump. To understand his continuing appeal, though, we follow Plato and suggest a need to examine ourselves as an electorate—and the souls of so many citizens who shrug off Trump’s disregard for the truth and embrace his cruel jibes and insinuations. Trump tells, repeats, or refuses to correct falsehoods about vaccines and autism, immigrants and crime, and President Obama’s birthplace and religion. Trump insults everyone, including established journalists, who dare raise a word against him. He disrespects senators and governors with the imperious demeanor of his famous television show: “You’re fired!” He refuses to apologize even when challenged face-to-face on personal putdowns of a candidate’s wife or a candidate’s looks. Trump cares little for the virtue of honor, another hallmark of the tyrant according to Plato, as illustrated by his un-retracted dismissal of Senator John McCain’s military heroism. No doubt Trump would treat scholars like us with similar contempt. “Won’t the moneymaker say,” Plato asks, “that, compared to making a profit, the pleasures of being honored or of learning are worthless unless there is something in them that makes money?”

Trump appeals to base instincts of racism and xenophobia, but not because he truly believes in anything himself or has a coherent view of recommended policies for a better world. He says whatever he thinks may get him attention and a bump in the polls. The fact that he is rewarded for this behavior, even when called out by other candidates and the media, shows that there is a dark desire for tyranny lying in the hearts of many citizens today. This is precisely the ironic trajectory Plato imagined. Citizens in a democracy, overburdened by the responsibilities of sifting through their own thoughts, welcome the tyrant's devotion to hedonistic passions as a relief from the tedium of reasoned argument.

In a letter, Plato once advised citizens in a very different but perhaps analogous situation:  “I urge those who are intent on establishing a tyranny to turn back and to flee for their lives from what is accounted happiness by men who are insatiably greedy and bereft of sense.” We should heed this ancient wisdom and refuse Donald Trump’s bid to become our tyrant. Let us find and select a safer and more virtuous leader, whether Democrat or Republican, on whom to pin our hopes and dreams for the future.

Perhaps the voters of Iowa are already responding to this message—or beginning to see the danger—as Trump’s polling numbers have begun to slip, and he pleads with crowds to “do me a favor and work with my people and go out…and vote and give us a victory?” And “if I lose Iowa,” threatens the would-be tyrant, “I will never speak to you people again.”

All quotations are from recent translations of Plato’s Republic and Letter VIII. The authors post-date Donald Trump’s attendance at the University of Pennsylvania's Wharton School, and they have no personal or institutional knowledge regarding his performance or record as a student there.