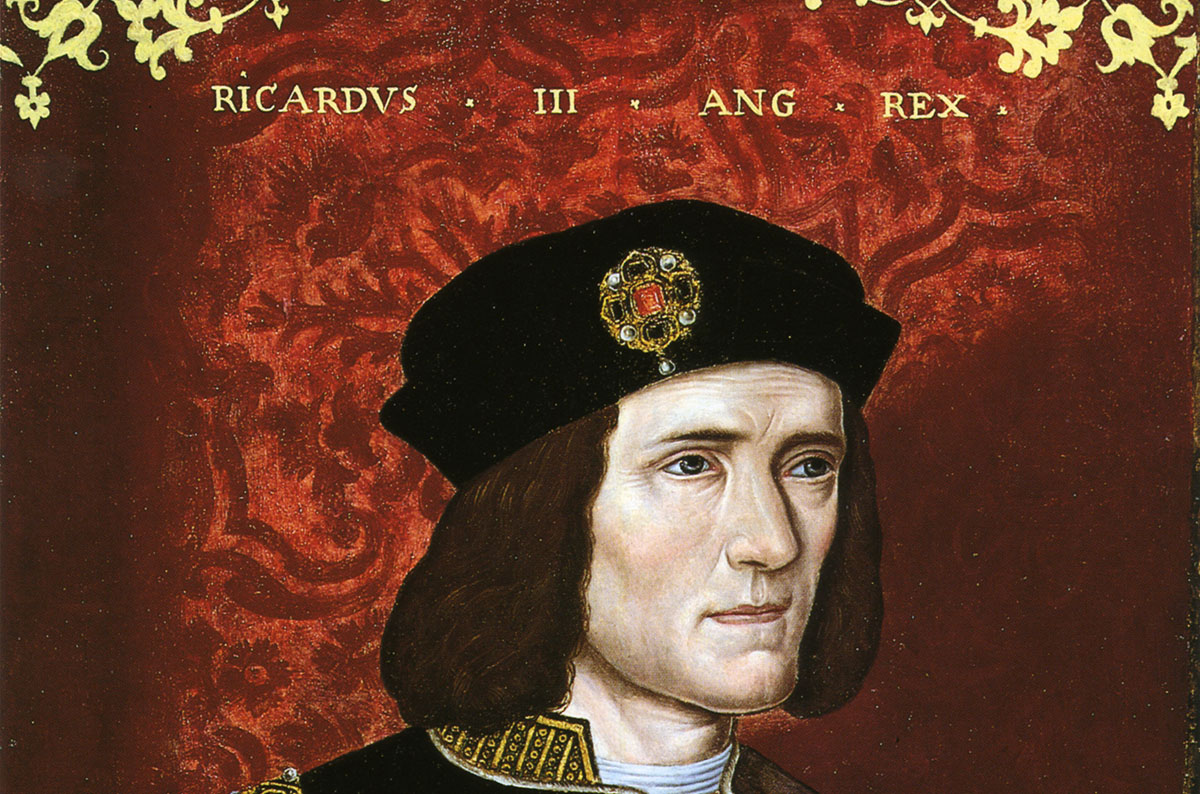 • The unsolved 1908 murder that inspired Twin Peaks. (The Washington Post)

• Anti-German sentiment in World War I-era Indiana: “At the 1917 annual meeting of the Indiana State Teachers Association, a state senator remarked that ‘there are no real German-Americans today; they all ought to be Americans.’ That same year, Indiana University professor James Woodburn warned the teachers’ association that German rulers ‘have filled our land with spies.’” (JSTOR Daily)

• Leicester Cathedral will stage a new production of Richard III, much to the consternation of the king’s defenders. (BBC News)

• The curious case of Agatha Christie’s mysterious disappearance: “The real-life case of Christie’s disappearance continues to fascinate us precisely because it has everything to be found in one of her books: sex, betrayal, intrigue, even the possibility of murder. But most of all, at its dark heart, is that tantalising prospect: a crime writer who disappeared from her own crime scene. It is likely that we will never solve Agatha Christie’s greatest mystery—but it is even more likely that journalists in 2026 will be scrabbling for a solution anyway.” (The Guardian)

• In which European women offered toads to the relics of saints: “In the medieval world, toads were charter members of the cabal of slimy, devilish creatures imbued with powers and beloved of witches—tormentors of the sinful mind. In one medieval church sculpture motif, the femme aux serpents, the embodiment of sinful lust, toads sometimes sub in for the snakes that writhe around a woman’s body and occasionally bite her breasts. But toads weren’t as purely evil as snakes; they could be humorous, too. In one German story, a woman loses her vagina and it ‘is mistaken for a toad as it roams the streets,’ writes Blumenfeld-Kosinski. (Eventually, the woman gets her detachable vagina back.) Toads were also thought to have the power of spontaneous generation and resurrection.” (Atlas Obscura)