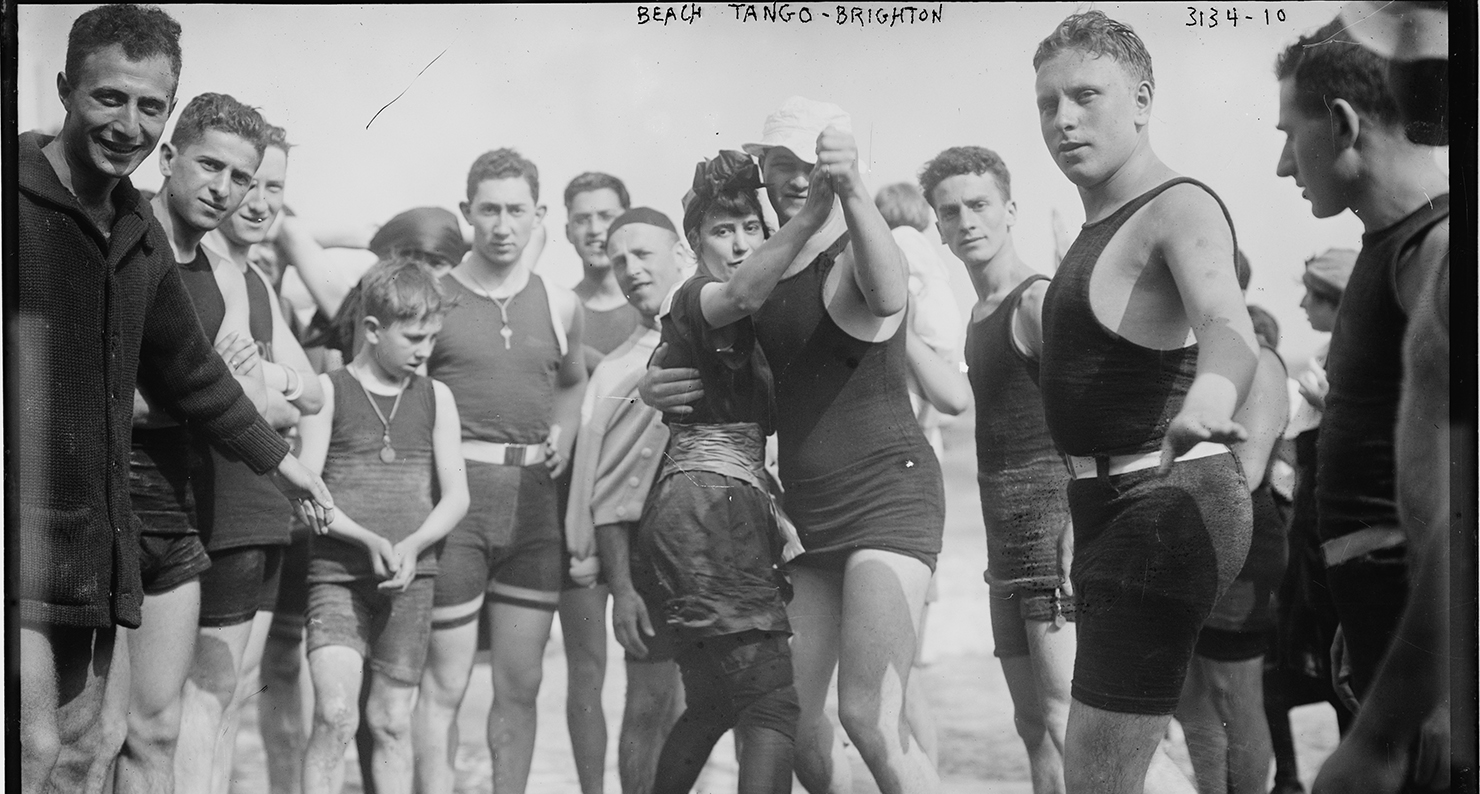 • The world’s first animated film “follows a stick man through his interactions with various morphing objects, such as an elephant that turns into a house.” (Atlas Obscura)

• Beverly Cleary, widely beloved as “an early pioneer of emotional realism in children’s writing, respecting young readers enough to write about the feelings provoked by the joys and embarrassments of the world as it was,” turned 100 this week. (The New Yorker)

• Reconstructing and remembering the automated devices of the Islamic Golden Age, some of which “were fairly scandalous, such as al-Jazari’s bird-on-a-goblet automaton, intended for festive drinking.” (Hyperallergic)

• New research suggests that the paintings on the walls of the Chauvet-Pont d’Arc cave in southeastern France may be as much as 36,000 years old, millennia older than earlier estimates. (Science Magazine)

• Young Kafka drank in the pool: “When I was a little boy, before I learned to swim, I sometimes went with my father, who also can’t swim, to the non-swimmer’s section. Then we sat together naked at the buffet, each with a sausage and a half liter of beer.” (NPR)

• A look back at “Terrible Beauty Ingredients Throughout History.” (The Toast)

Cypress Marrs is a writer and former Lapham’s Quarterly intern.