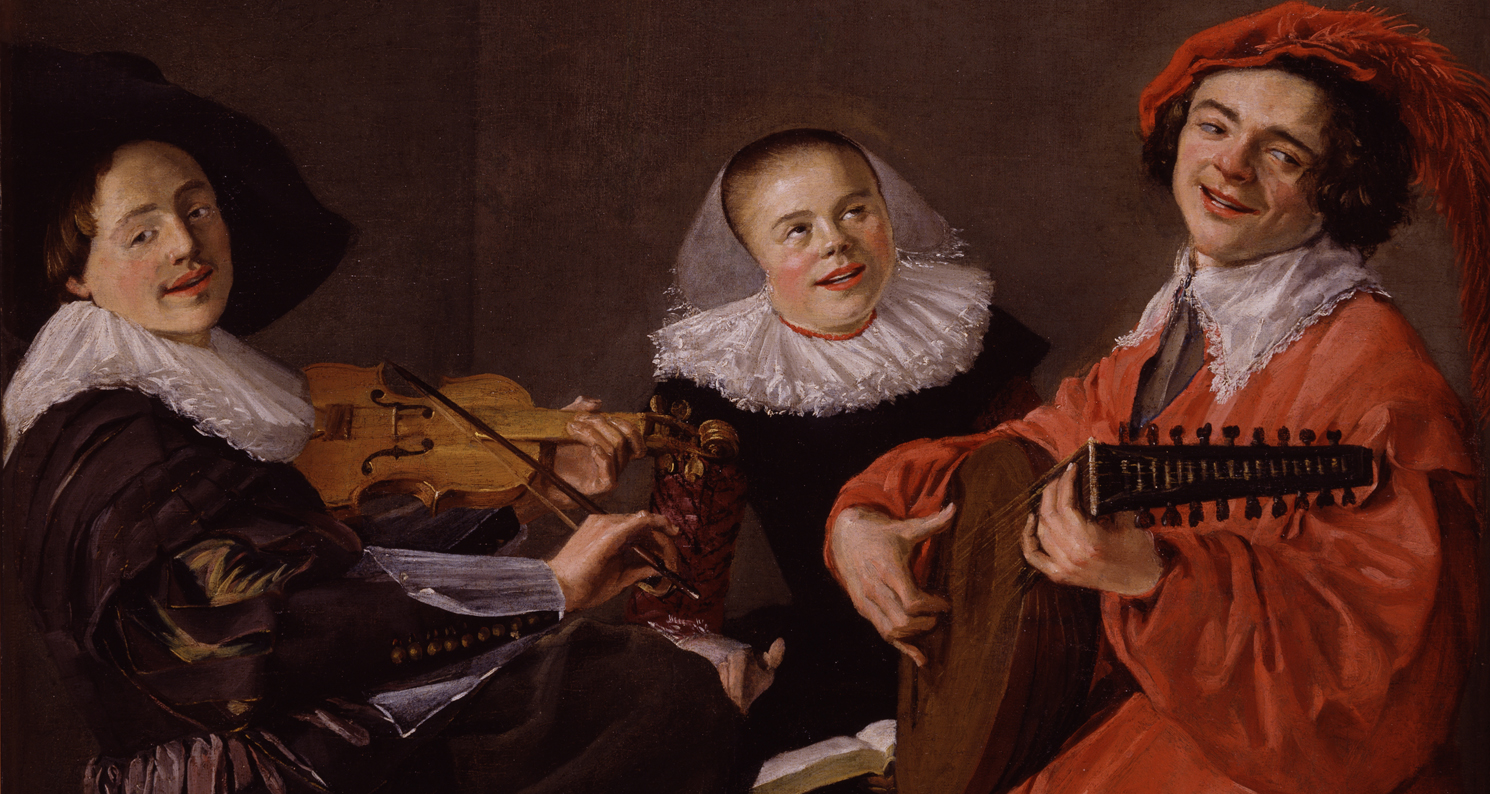 The Concert, Judith Leyster, c. 1633. National Museum of Women in the Arts.

• A new exhibit breaks down Shakespearean concoctions: “Shakespeare’s Potions also explores perhaps the most famous of the Bard’s brews: the witches’ cauldron of Macbeth. The sorceresses announce aloud their dark ingredients for this ‘charm of powerful trouble’: ‘In the cauldron boil and bake; / Eye of newt and toe of frog [….] / Scale of dragon, tooth of wolf / Witches’ mummy, maw and gulf / Of the ravined salt-sea shark, / Root of hemlock digged i’th’ dark.’” (Hyperallergic)

• Judith Leyster and other women masters of Dutch Golden Age painting get their due: “Leyster, the eighth child of a brewer and cloth maker, had attracted attention for her conspicuous talents ever since her adolescence, but by 1892 she’d been cut from the bolt of Golden Age canvas. For more than two hundred years, her work was either unattributed or assigned to Frans Hals or her husband (Jan Miense Molenaer, also a painter). After Hofstede de Groot published a scholarly article on Leyster in 1893, seven more paintings assumed to be by Hals were correctly attributed to Leyster, six of them with her distinctive monogram.” (Paris Review Daily)

• Samuel Beckett in Paris: “During those years in Paris, he lived fully in the city; he drank at the Falstaff or the Rosebud and played billiards at the Les Trois Mosquetaires. He visited casinos with Thomas MacGreevy and in his trusty Citroen he once drove a stunned Harold Pinter from bar to bar at breakneck speed. Beckett was also of course a great walker, he criss-crossed Paris time and time again. In his younger days he accompanied James Joyce in walks along the Seine; the older Beckett strolled through the Luxembourg Gardens with the philosopher Emil Cioran.” (Irish Times)

• Revisiting the suburbs of post–World War II America: “Affordability, not design distinction, was the overriding motivation for the best-known postwar tract house manufacturers, the Levitt brothers—William, who headed the company (established in 1929 by their father, Abraham), and Arthur, its chief architect and planner.” (The New York Review of Books)