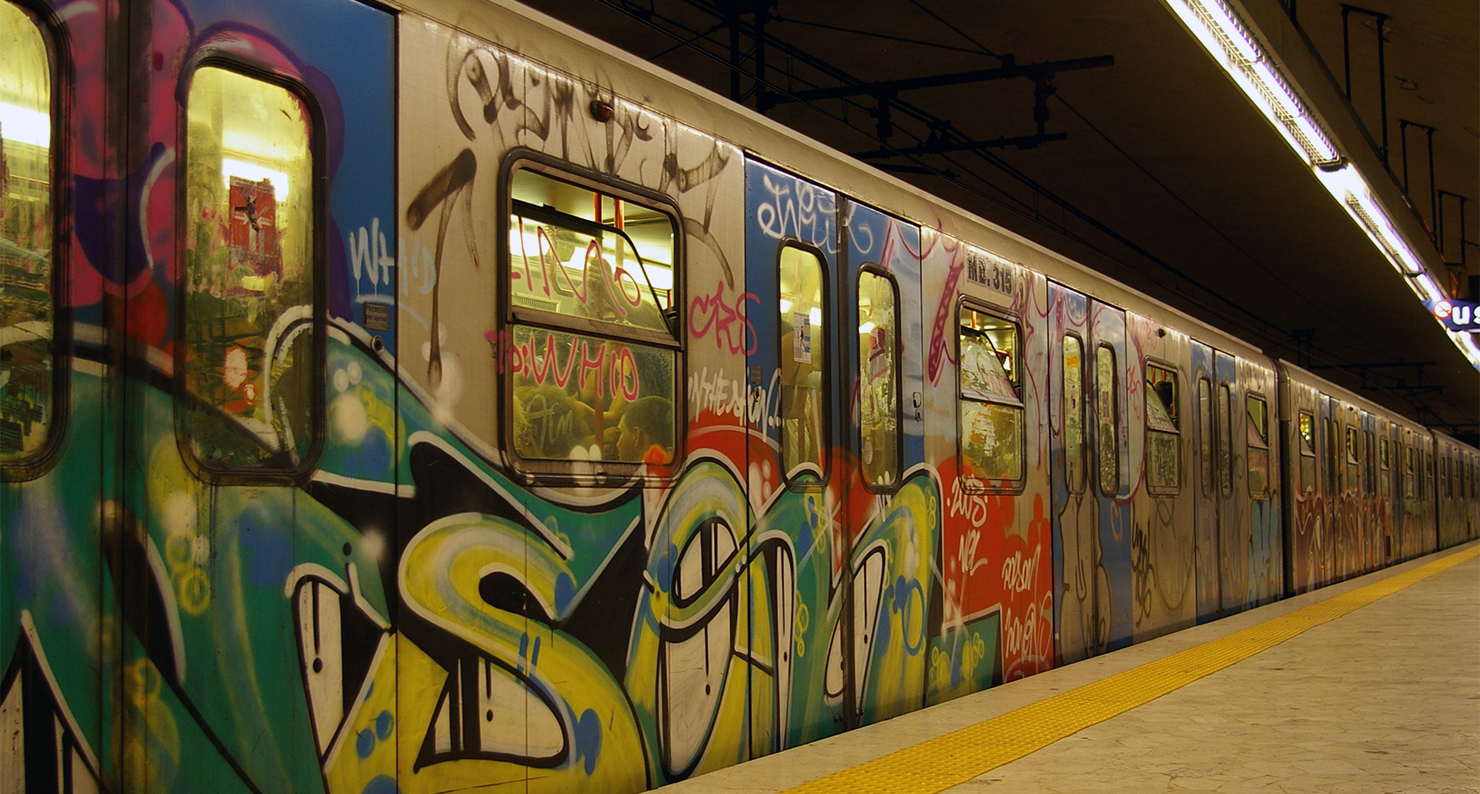 The platform at Colosseo station rhythmically swells and empties itself of commuters as incoming Line B trains, daubed in Romanesco graffiti, screech to a halt. While tourists stroll among the Eternal City’s grand works, the channels beneath teem with frustrated locals.

Bound for metro Rebibbia in the Northeast, the Linea B cuts a diagonal under the city and its sprawl, intersecting Linea A—the subway’s only other track—at Termini central. For a megalopolis of 2.7 million, Rome’s X-shaped subway is several lines short of a functioning transportation system.

The Caput Mundi’s meager underground should come as no surprise, however. Politically unified in the sixth century BC and settled even earlier, Rome is so saturated with its own past that on-the-job archaeological finds are common. And as brushes replace bulldozers with each discovery, delays in the subway’s expansion can be substantial.

The first builders of the Metropolitana di Roma, however, were less interested in preserving the past than carving out the future. Planned during the rule of Mussolini and opened in 1955, workers in the forties and fifties simply scooped out swathes of earth from the city’s surface, quarrying antique leavings from open pits. A second line was granted approval in 1959, but increased encounters with Old Rome—and increased fighting between developers and archaeologists—delayed the subway’s inauguration until 1980.

Federico Fellini poignantly captured the city’s subterranean troubles in his 1972 film Roma, where hard-hatted subway diggers chance upon a cache of ancient frescoes. Newly exposed to the wind, the lavishly colored works wash away like talcum powder before the diggers’ eyes.

A third line has been under construction since 2007 and dares to service Rome’s historical center. To avoid the city’s oldest layers, workers on Linea C must dig three times deeper than usual. Yet stations and air ducts which interact with the surface still pose a major difficulty: since building began, stations at Largo di Torre Argentina and Chiesa Nuova had to be cancelled due to historical remains being more extensive than expected. Set to open in 2011 (and well behind schedule), the fifteen-mile-long C line will feature a public museum at Colosseo exhibiting materials uncovered during construction. Recent discoveries include an auditorium which emperor Hadrian built around 135, and evidence of settlements as old as the Stone Age.

Ironically, the time-consuming delicacy with which archaeologists have navigated the bowels of Rome has congested traffic above ground so badly that the resulting vibration and air pollution is deteriorating the very monuments they’re trying to preserve. Whether underground or not, the ongoing life of Rome cannot help but impinge upon its past, write over it, even violate it.

Eli Burnstein, a former editorial intern and adjunct scholar for Lapham’s Quarterly, has an MA in philosophy from Penn State University. He works for the design consultancy firm Totem.