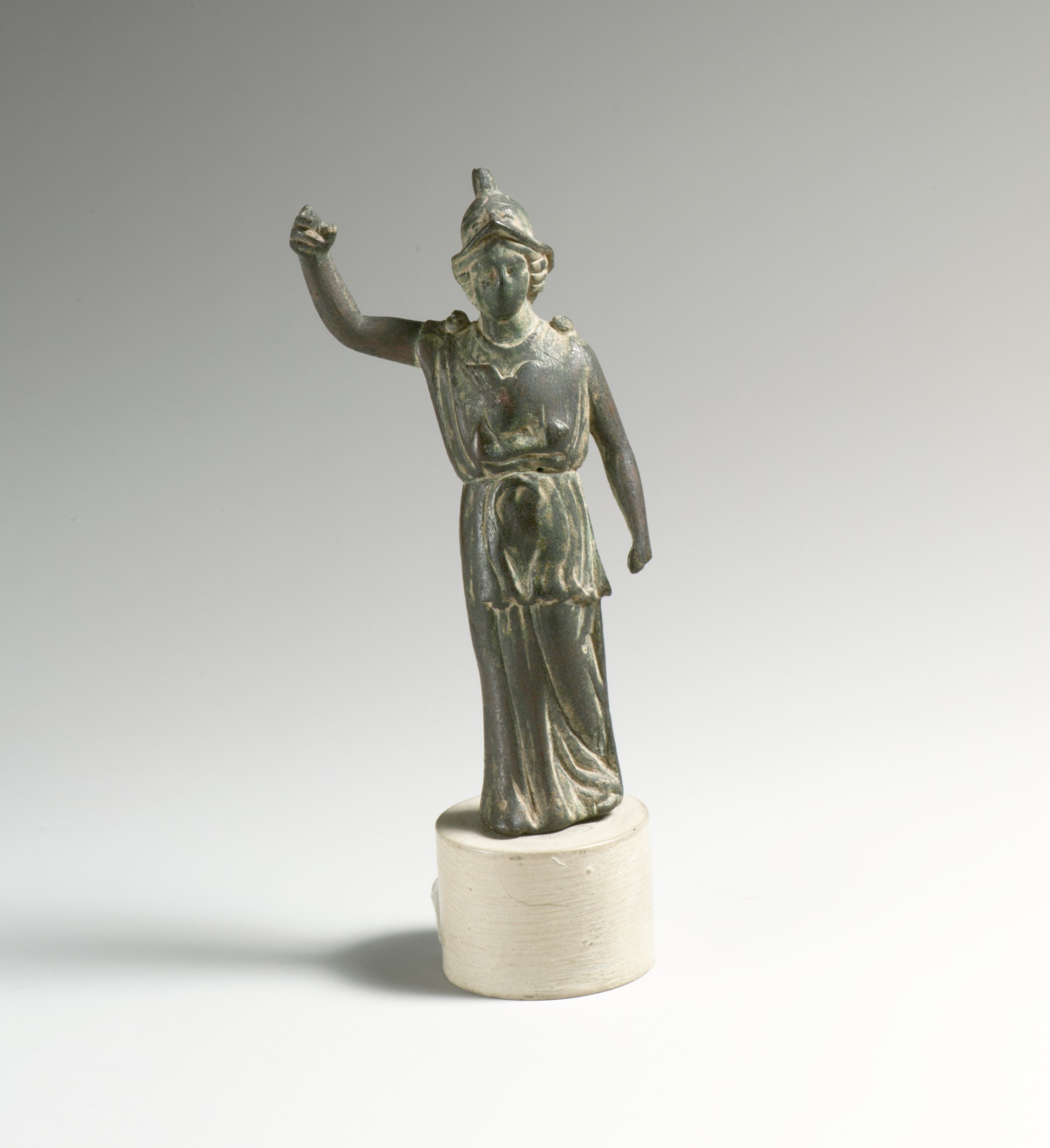 • “The U.S. government has named Kim Kardashian in a civil forfeiture claim for an ancient Roman statue seized at Los Angeles port in June 2016 that Italian officials think was originally looted from Italy.” (The Guardian)

• “Cook Your Way Through Regional Indian Recipes with This Online Archive.” (Atlas Obscura)

• “To research and write the stories of Black and white Southerners is to undertake almost two entirely different tasks. Black artifacts and records have long been systematically destroyed and marginalized. Like water fountains and public schools, the creation of historical archives was once racially segregated.” (TheAtlantic.com)

• “A Somewhat Comprehensive History Of U.S. Senators Who Have Died in Duels.” (Defector)

• The origin story of political correctness. (You’re Wrong About)