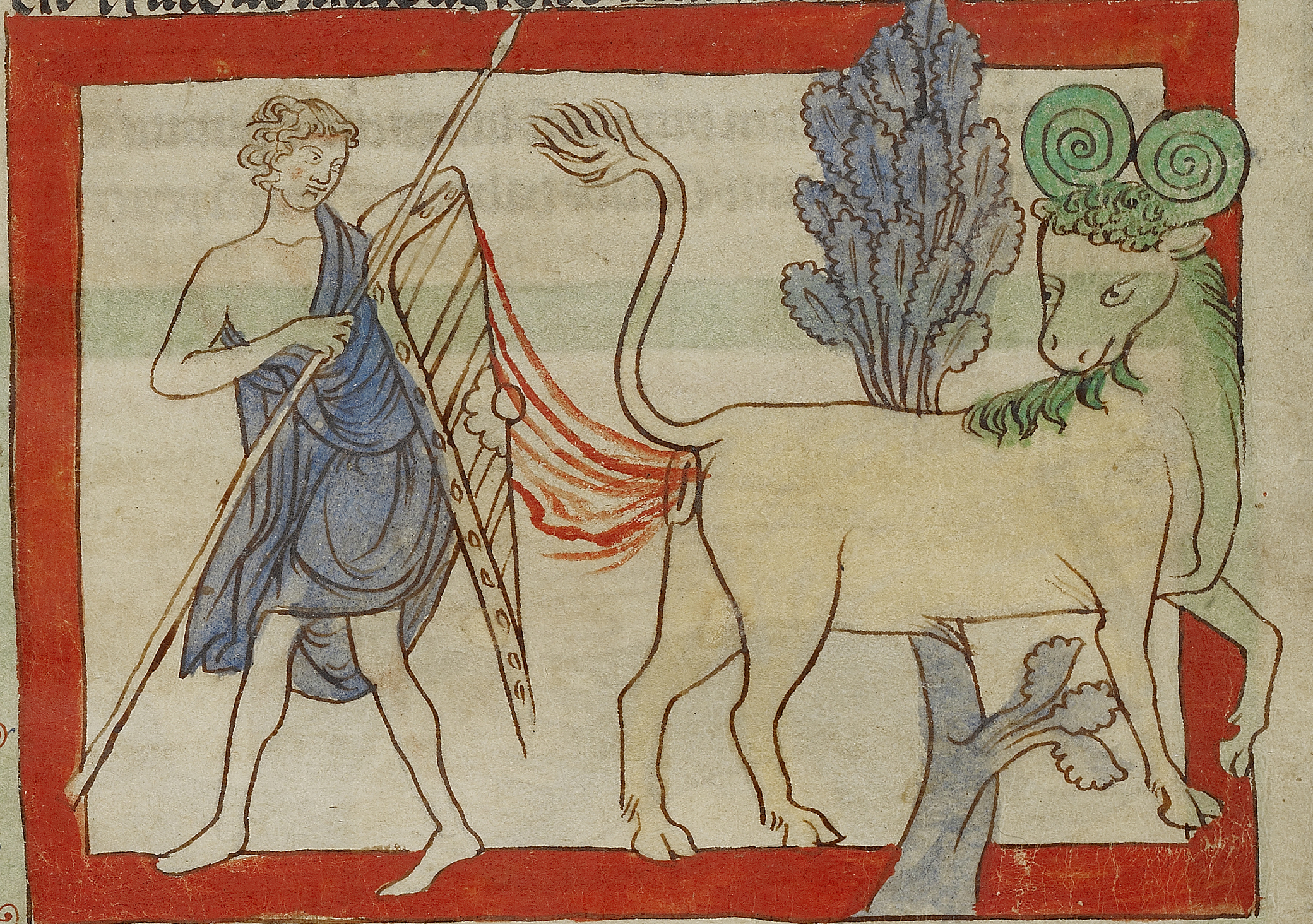 • Looking back at the passage of the Nineteenth Amendment. (The Journal of American History)

• “One of the biggest challenges in slave studies is this idea that people were unknowable, that the slave trade destroyed individuality. But the slave trade didn’t erase people. We have all kinds of information that’s knowable—property records, records related to births, deaths, and marriages. There are billions of records. It just takes a lot of time to go look at them, and to trace the arc of an individual life.” (Smithsonian)

• The wonders of medieval bestiaries: “The bonnacon, we’re told, has the head and body of a bull, the mane of a horse, and horns that turn inward. Its tactic of hunter-evasion (a preoccupation of bestiarists) is to emit a terrible fart, ‘three acres long [and] so hot that it scorches whatever it touches.’ ” (London Review of Books)

• “It will in all likelihood be the efforts of tribal nations, and not the U.S., that saves Native languages.” (The New Republic)

• On the nineteenth-century scientists who predicted climate change. (JSTOR Daily)

• “As a historical textile art form, quilting is indelibly linked to the past. Under slavery, black quiltmakers were obliged to encrypt messages in their quilts. They communicated with one another using signs and symbols both ordinary and supernatural.” (Scalawag)

• What the Newseum failed to achieve during its short lifetime. (Los Angeles Times)

• This week in obituaries: a historian, a cricket player, an actor, an entertainer, a muralist, a composer, an editor, a coach, a mayor, and a photographer.