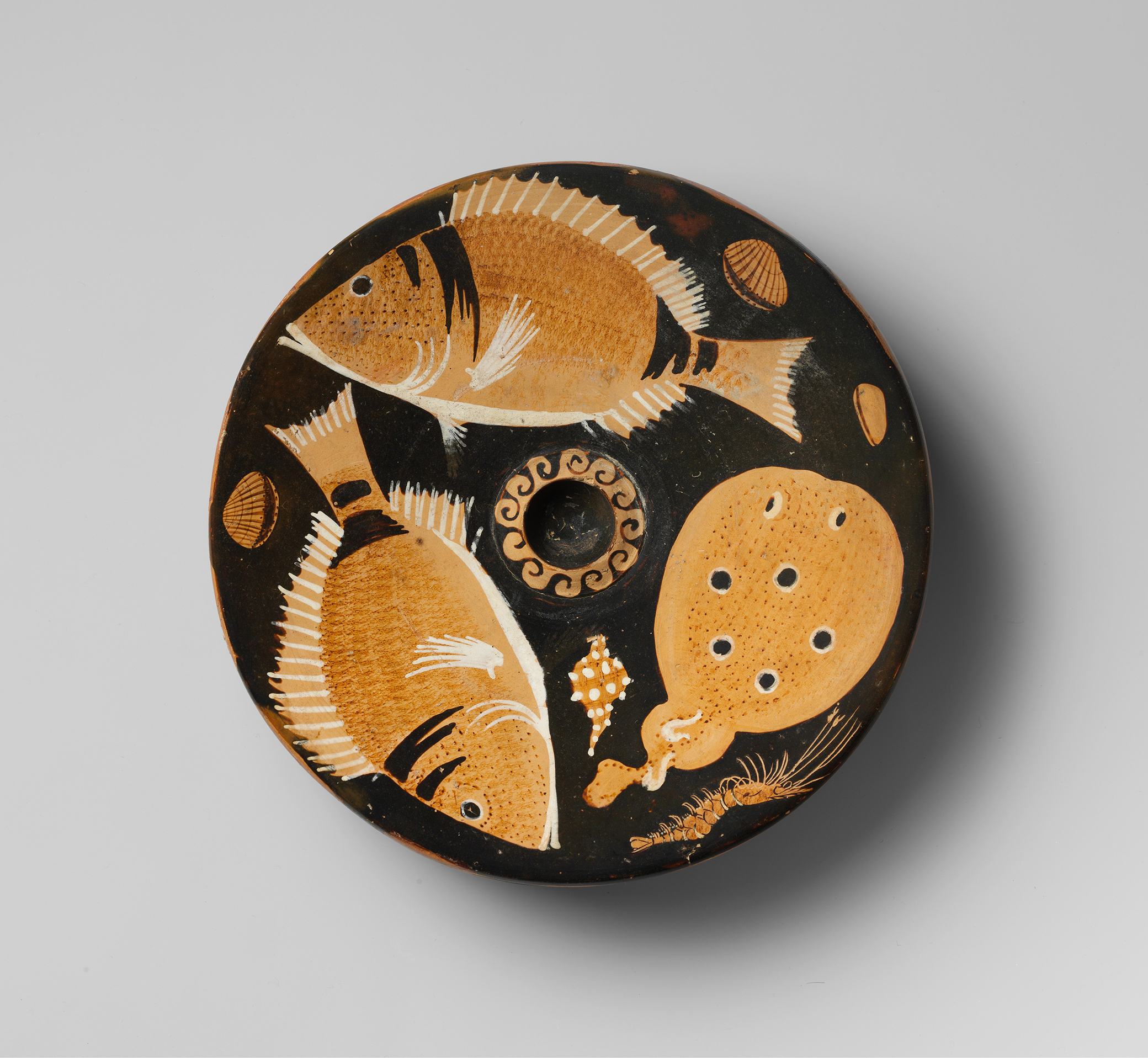 • Found at the Templo Mayor in Mexico City: a tower of human skulls. (The Guardian)

• “How the Workers of Spain Battled the Spanish Flu.” (The Nation)

• “As master of the royal children’s choir, Giles had the right to forcibly conscript young singers. Queen Elizabeth had granted him a warrant to ‘take…so many children as he or his sufficient deputy shall think meet, in all cathedral, collegiate, parish churches, chapels, or any place or places as well within liberty as without.’ On this authority, good singers were seized from church choirs around the country and transported to the capital.” (JSTOR Daily)

• “What kind of evidence is portraiture?” (Hyperallergic)

• “Sometime between 1,000 and 1,400 years ago, a man near the Rio Grande suffered a fatal case of constipation.” (University of Nebraska-Lincoln)

• How the music of Beethoven took hold of the United States. (SmithsonianMag.com)

• On the documentary State Funeral: “Places and people are not identified. Instead, we watch a kind of historical ballet. The first impression is of unexpected discovery, or of being thrown into another time.” (Sidecar)

• “From Kentucky to Wales and all across the Atlantic, the enslaved and downtrodden got married—by leaping over a broom. Why?” (Aeon)