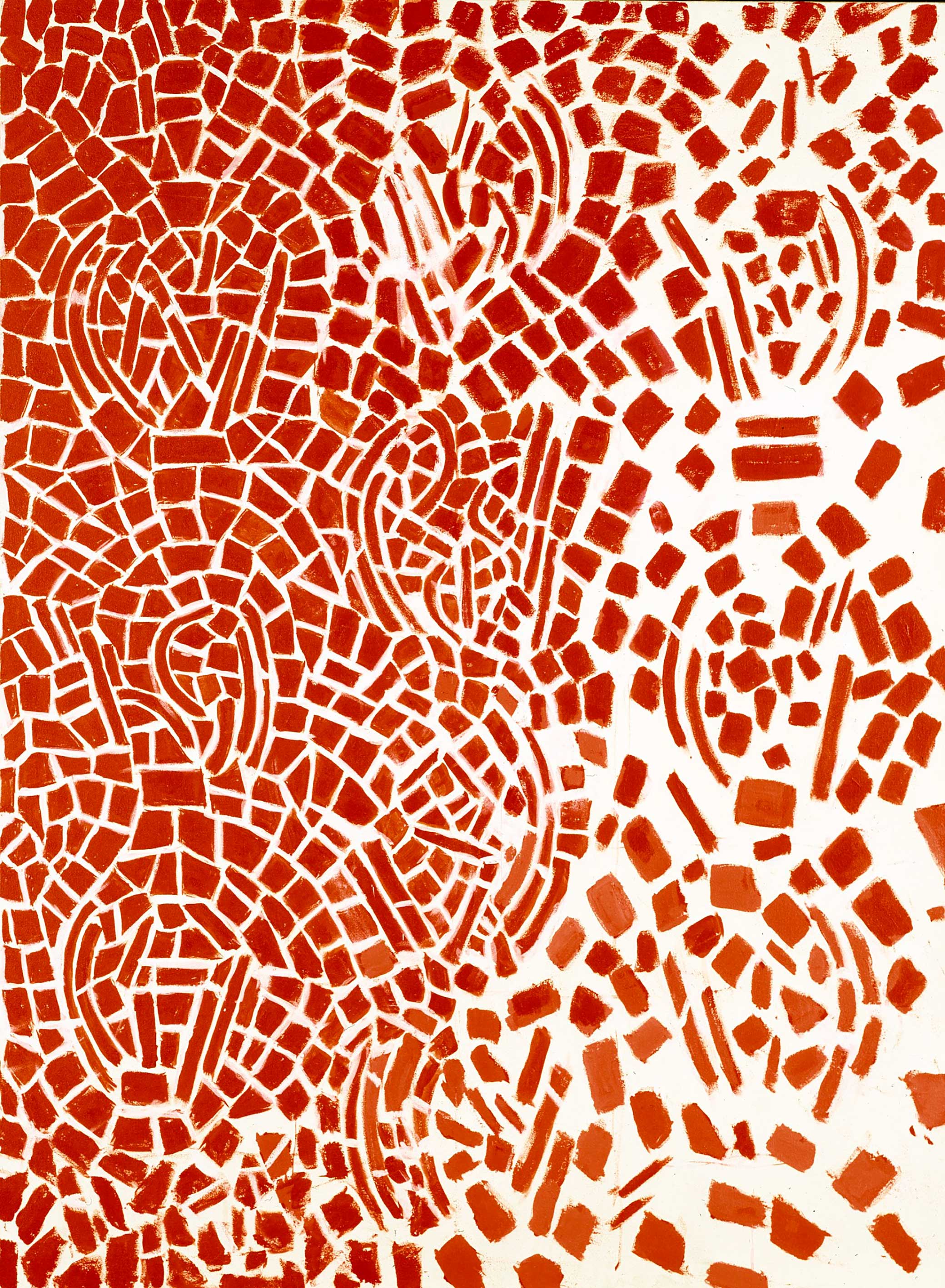 • “Why is a typeface named Jim Crow?” (The Believer)

• “The Scripps, Mellon, and Mars families are living proof of the triumph of tax avoidance and the durability of dynastic fortunes: their combined wealth today is pegged by Forbes at $114 billion. Over the years, members of all three families have played prominent roles in the modern anti-tax movement and have helped shape tax policy. And in a centurylong cat-and-mouse game, Congress has scrambled to keep up with their tactics.” (ProPublica)

• “As concepts, ‘wilderness’ and ‘the offline’ are deeply enmeshed. Both offer mythologies of ahistoricity and unaccountability, an escape clause from the dilemmas of a globalized world.” (Real Life)

• On Ansel Adams’ photographs of Japanese internment camps: “Viewed today, these images testify how propagandistic efforts to sanitize the American past instead reveal the brutal histories that texture its very landscape.” (Dissent)

• A history of vaccine hesitancy. (The New York Review of Books)

• “The artistic questions facing classical music today go well beyond the simple dualism of keeping or tossing the canon; they revolve most of all around access and the hurdles facing marginalized musicians.” (Boston Review)

• Remembering the massacre at El Mozote. (The Baffler)

• “Nail Lodged in Skeleton’s Foot Is First Evidence of Crucifixion in England.” (Gizmodo)

• The history, future, and dispiriting present of 311. (The Atlantic)