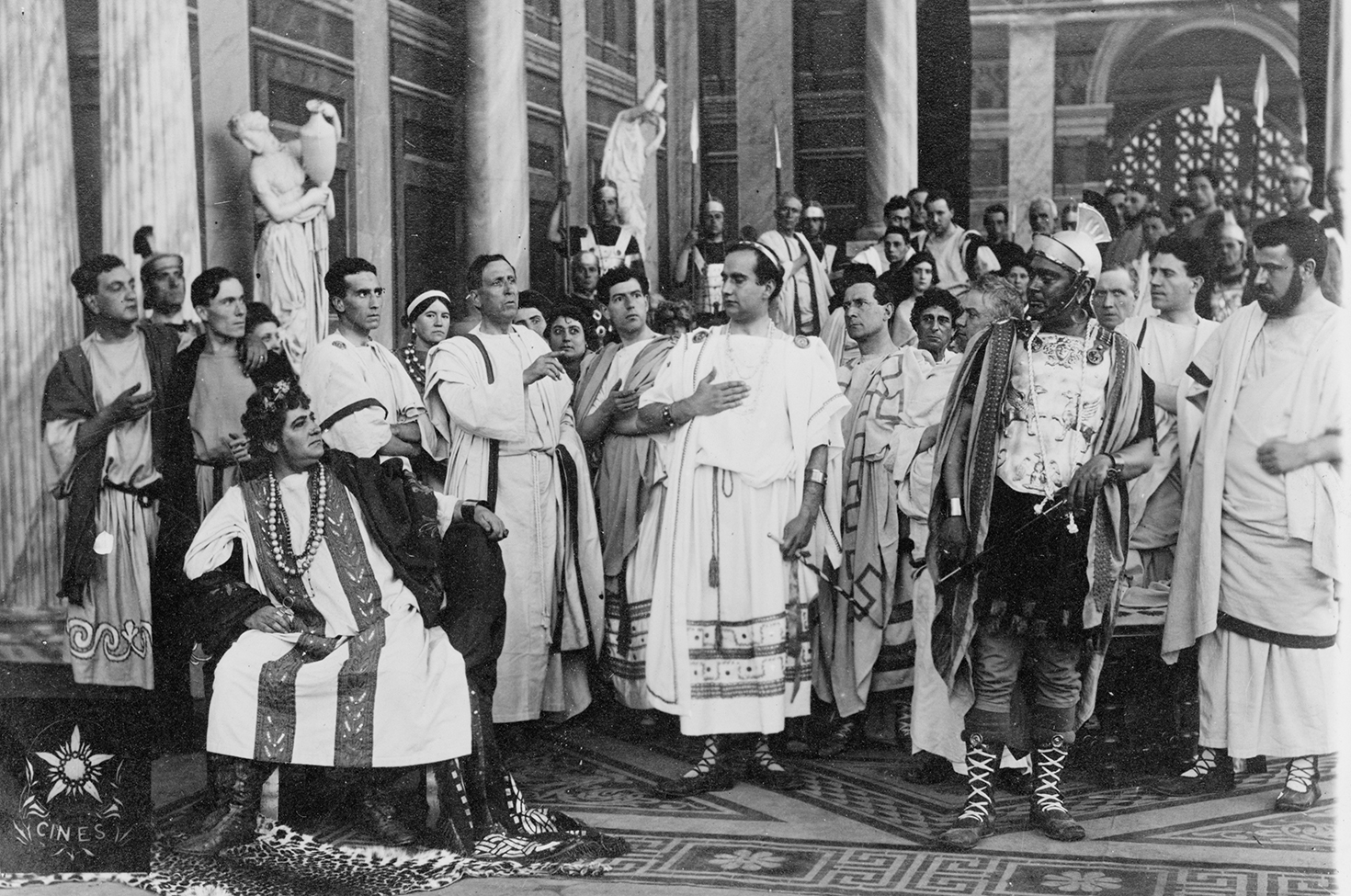 • “What are the difficulties that greet a journalistic endeavor when it aspires to function as a more concerted kind of history, and not just any history but a remodeling of our fundamental national narrative?” (NewYorker.com)

• The “original archaeologists” of Arnhem Land. (The Guardian)

• Emily Wilson on the comedies of Aristophanes. (London Review of Books)

• “If professional women can advance their careers by handing off work like childcare and meal preparation to low-paid women in the service industries, is that an advance for feminism?…This modern question also swirled around domestic servants’ labor organizing in early twentieth-century Britain.” (JSTOR Daily)

• “In 1989 PepsiCo Inc., the maker of Pepsi, acquired seventeen submarines, a cruiser, a frigate, and a destroyer from the Soviet Union. In recent years, an internet legend has grown up around this deal, which holds that Pepsi briefly possessed the sixth-largest fleet in the world.” (Foreign Policy)

• The history behind fake-bump conspiracy theories: “For much of the nation’s history, respectability demanded that pregnant people become as invisible as possible.” (Jezebel)

• The legacy of Gordon Parks. (4Columns)

• “When our collective mental image of silent film is dominated by a white male comedian acing a pratfall, or a white female star elegantly swooning in an embellished silk gown, we fail to make room for the films and characters that challenge this impression. If we had to establish a new avatar of silent cinema, could it be a laughing Black woman shot in a loving close-up? A Jewish woman defying a mob? Or a Native woman facing down a posse of cowboys? The answer is yes.” (Current)