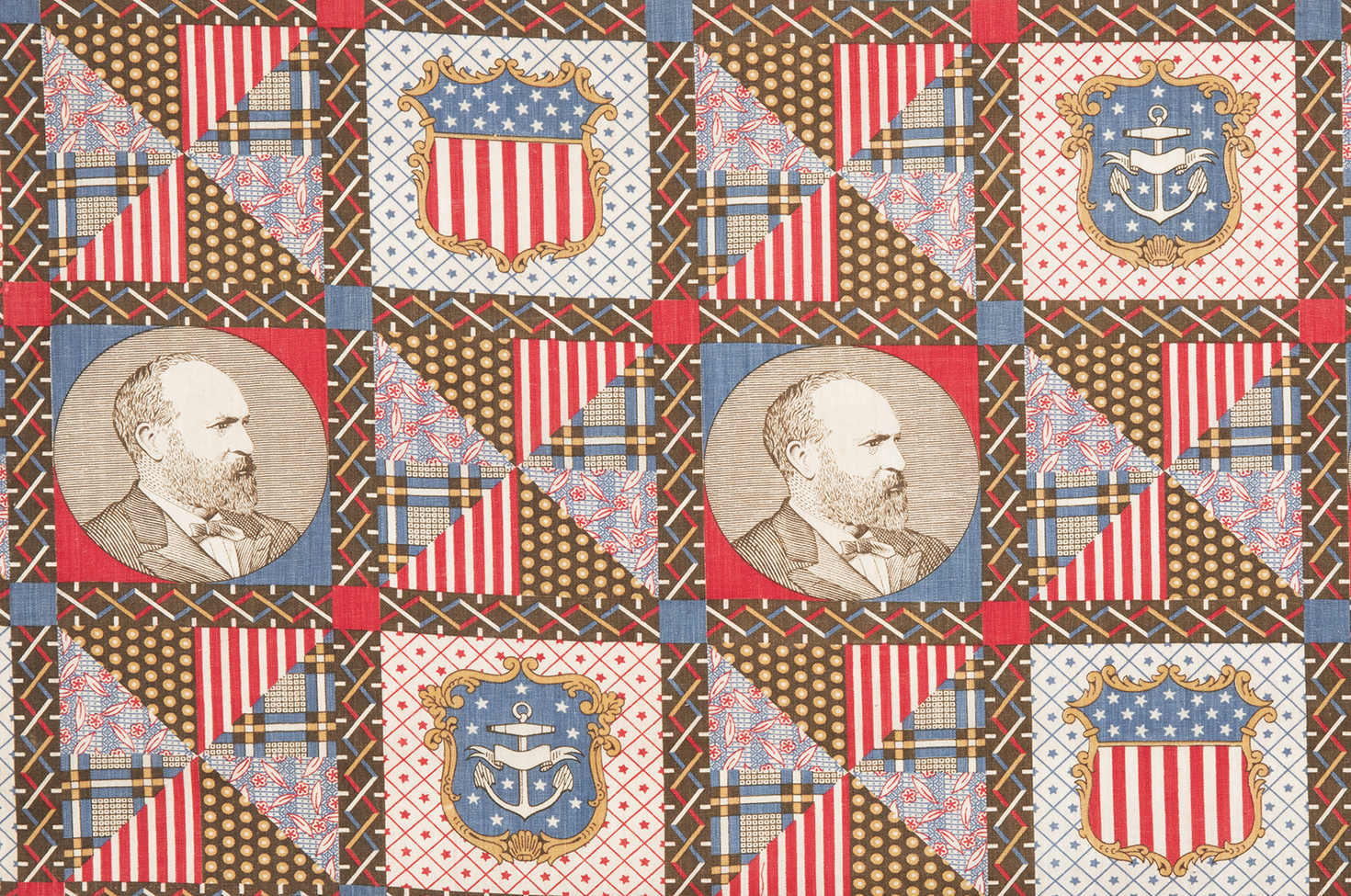 • “Poisons, plots, and psychic powers—why is the president’s health such fertile ground for the paranoid imagination?” (New York Times)

• “National memory is not a fixed thing; it can shift. It can be warped.” (Vox)

• “What Makes ‘A People’s History’?” (Los Angeles Review of Books)

• “A new collaborative study by a group of scientists and historians finds a connection between the Spanish flu’s European outbreaks, including its most deadly one at the end of World War I, and a six-year period of atrocious weather taking place at the time, which blew in cold temperatures and torrential rain from the North Atlantic.” (Harvard Gazette)

• “The first recorded mushroom trip in Britain took place in London’s Green Park on October 3, 1799. Like many such experiences before and since, it was accidental.” (The Public Domain Review)

• “Monuments tell us about who we are, where we have been. So what does that entail when there are three women and fifty-three men represented in the San Francisco Civic Art Collection?” (KQED)

• “Professors are starting to orient Charles Darwin within a rich history of people from all cultures who have grappled with the mechanisms of life.” (Vice)

• “The antics in postwar Nordic children’s books left propaganda and prudery behind. We need this madcap spirit more than ever.” (Aeon)

• “Charles Lindbergh Is the Reason We Still Don’t Have Cameras in the Courtroom.” (Slate)

• A medieval history of acorns. (Medievalists.net)

• “If Inglourious Basterds gives me any hope, it’s because it isn’t so much a vision of an alternate past as an invitation to craft an alternate future, one where justice can begin in the stories we tell, if we let it.” (Bright Wall/Dark Room)