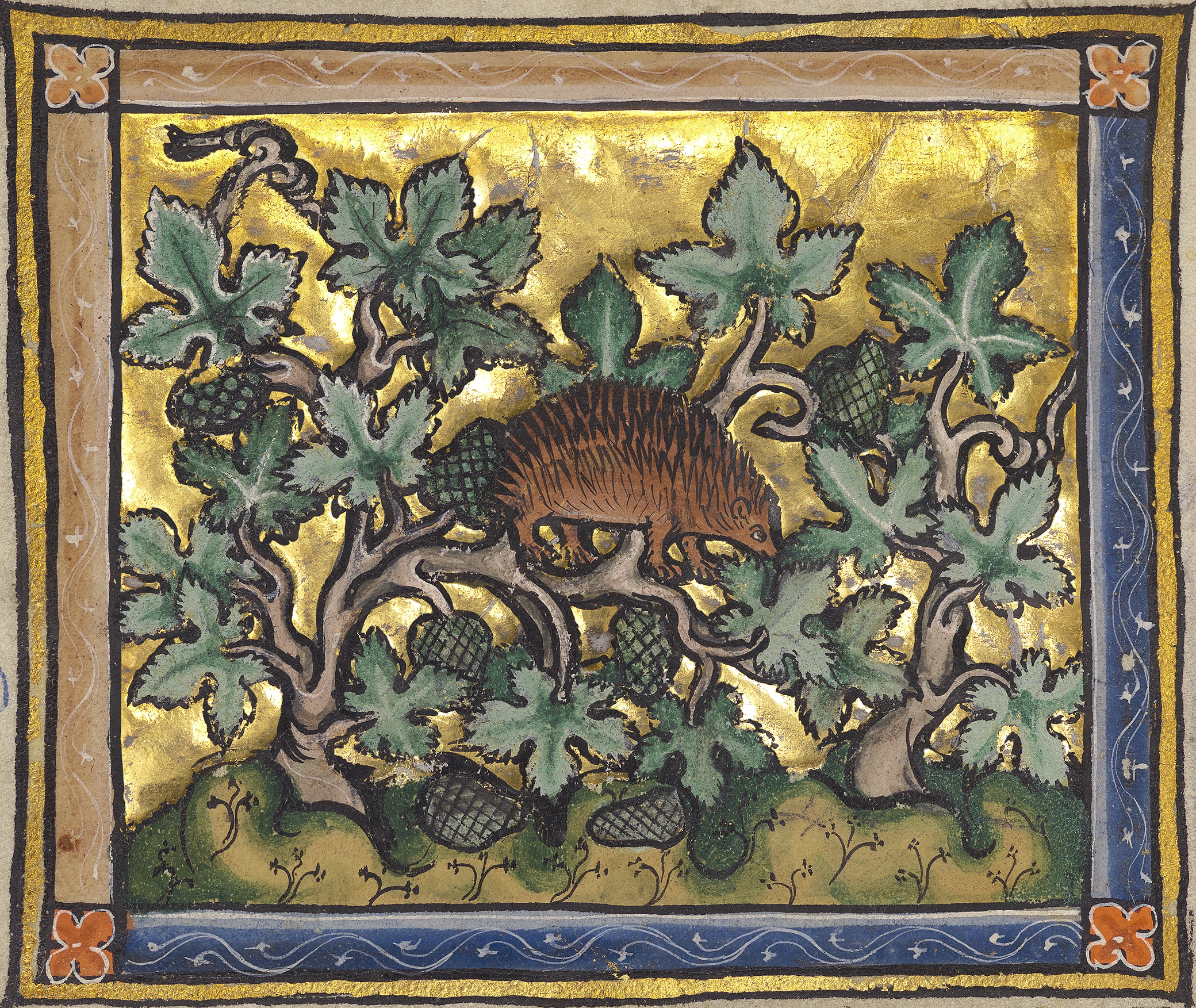 • The new Emmett Till memorial is bulletproof. (Washington Post)

• A new podcast looks at the legacy of California’s Proposition 187. (Los Angeles Times)

• “The precedent for white bread as a patriotic symbol was in fact set during World War I.” (Cabinet)

• “In 1836 the American Navy secretary called whaling ‘not a mere exchange of commodities, but the creation of wealth, by labor, from the ocean.’ Rather than acknowledging the extractive nature of the hunt, proponents viewed it as a generative process, a way of making something useless—undisturbed wildlife—into money.” (The New York Review of Books)

• On the age of the glossy, and the man who fronted the cash. (The New Republic)

• On hedgehogs’ imagined storage systems: “ ‘Hedgehogs,’ Pliny the Elder wrote in his Historia Naturalis, ‘prepare food for the winter. They fix fallen apples on their spines by rolling on them and, with an extra one in their mouth, carry them to hollow trees.’ Saint Isidore of Seville picked up on the idea, insisting that hedgehogs collected grapes on their spines in order to carry them to their young. Charles Darwin wrote in 1867 that he had it on good authority that hedgehogs could be seen in the Spanish mountains ‘trotting along with at least a dozen of these strawberries sticking on their spines…carrying the fruit to their holes to eat in peace and security.’ ” (London Review of Books)

• “Trump is apparently ignorant of history and gleefully contemptuous of facts, but this time he was partially right. Not only did the real Lincoln fail to win Texas, he didn’t get a single vote there—not because he was a radical but for the simple reason that, in 1860, his name was not allowed on the Texas ballot.” (NewYorker.com)

• Bones found in Aberdeen may have been buried by medical students afraid of being caught with the bodies they were dissecting. (Evening Express)

• “In Central Park, about a mile from land that was once home to Seneca Village, a mostly black community forced out by the park’s creation in the 1850s, the city is planning a privately funded monument to a revered black family from that time.” (New York Times)

• On Zora Neale Hurston: “If we forget she was forgotten, we forget her writings, too—we forget, through a kind of exponential loss of memory, the touchstones of thought and practice that she inhabited and elaborated.” (NPR)

• This week in obituaries: a judge, a jazz saxophonist, an art world regular who worked with Klimt and Grandma Moses, a cornerback, a laughter and hiccup scientist, a French journalist and historian, and a scientist who proved that fish feel pain.