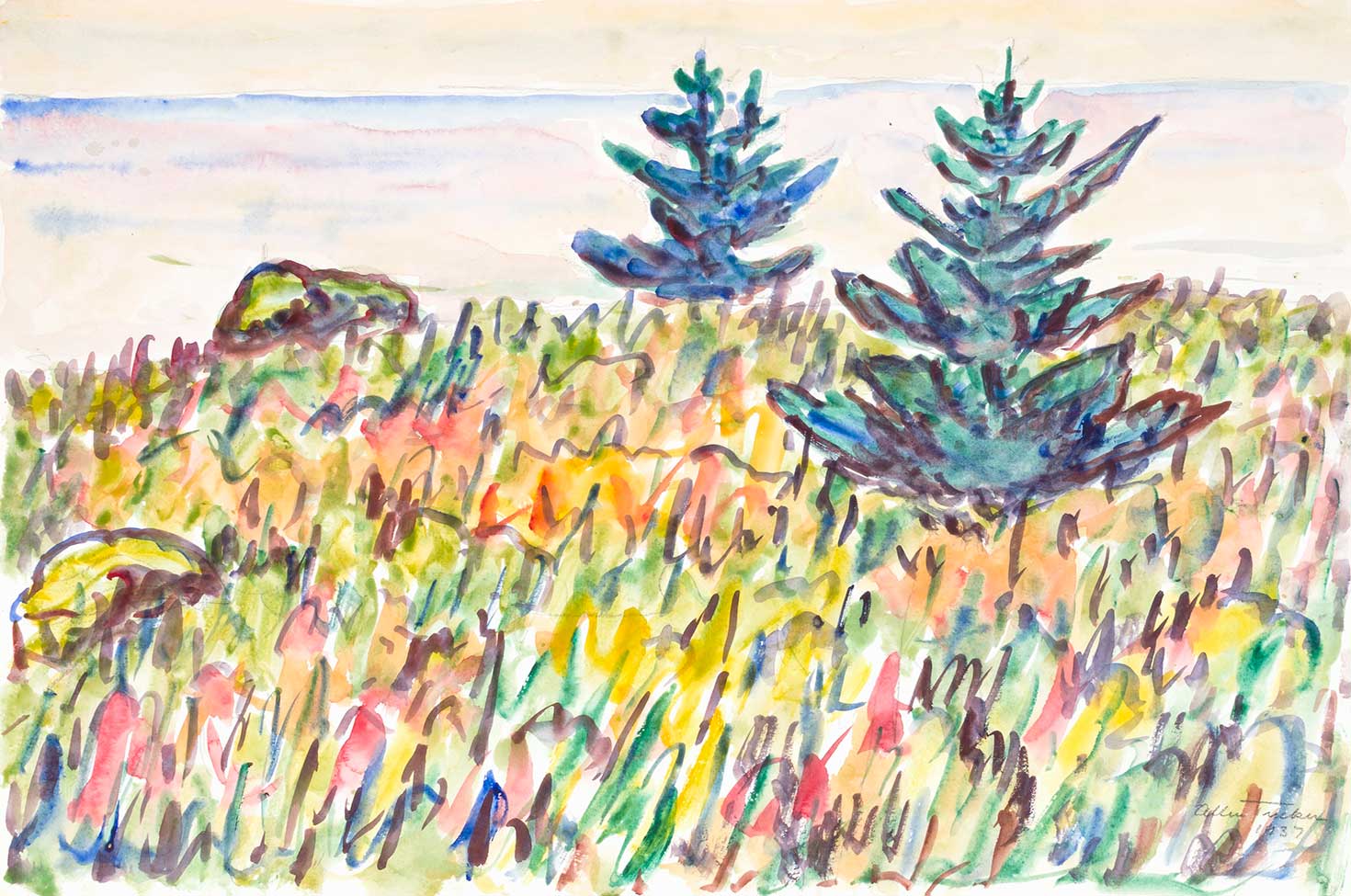 • “The transformation of trees into data might seem a phenomenon of the modern era; but the use of trees in the technologies that record data has a very long history.” (Places Journal)

• “The government’s targeting of Haitians as a group has a long, dark history in the annals of U.S. immigration enforcement.” (The Intercept)

• “Now we realize that ancient Christianity was like a great comet: its luminous trail once swept across the globe, from the Horn of Africa to the coast of Tamil Nadu, and from Mesopotamia to the court of the emperor of China.” (The New York Review of Books)

• “A Secret History of Venice Is Written on the Walls of Its Quarantine Stations.” (Atlas Obscura)

• A history of the power held by the gentry. (The Atlantic)

• “At the end of 1933, Keynes was worried that Roosevelt was about to blow the recovery by under-spending and trying to balance the budget. So he wrote the president a very long letter telling him to stop screwing around and spend some money, and he published it on New Year’s Eve in the New York Times.” (In the Long Run)

• A history of the sonogram. (SmithsonianMag.com)

• Revisiting the work of the African Theater. (New York Times)

• On music and labor history in West Virginia. (The Baffler)