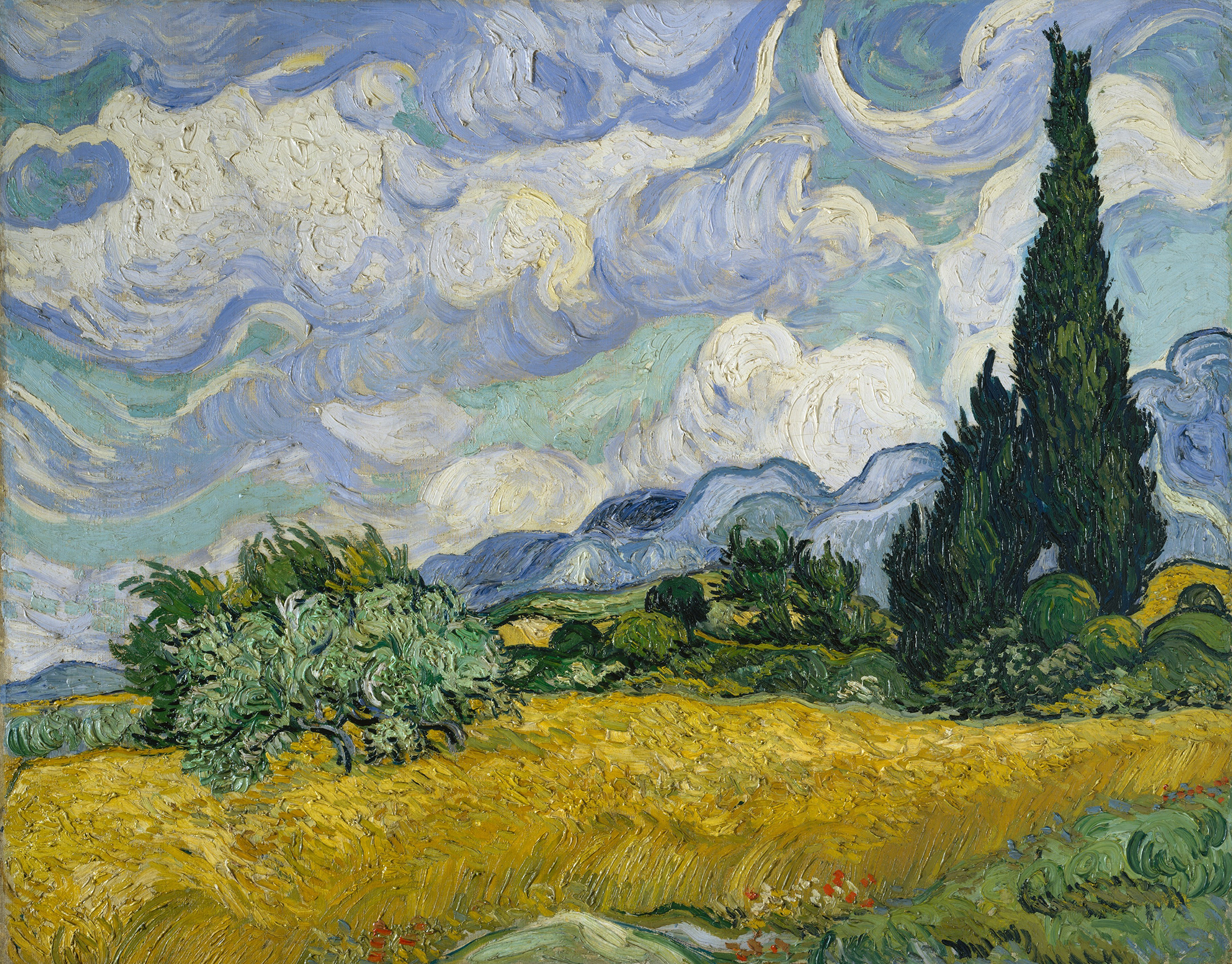 • “For thousands of years, living people breathed, dead people didn’t, and no one knew why. The explanations that passed for medicine during that time sound absurd now.” (Aeon)

• “Excavations at a city on the Nile reveal the origins of an ancient African power.” (Archaeology)

• Researching historical scents: “History usually comes desensitized. It’s a history of deeds. But it doesn’t pay attention to the senses by which we know of those deeds.” (Vice)

• On the history of the Nebra sky disk (which you can find on the cover of our Night issue). (New York Times)

• The story of a Confederate statue protest that highlights the power of the status quo. (NewYorker.com)

• Meet the first woman to become an athletic superstar. (The Atlantic)

• “One of the most demanding challenges for early modern scientists was devising how best to visually portray their discoveries to the public. In the absence of any sort of technology for automatic visualization, like cameras or scanners, the sixteenth- and seventeenth-century natural philosopher had to rely on drawings and subsequently woodcuts, etchings, or engravings to turn an experimental finding into a reproducible and publicly accessible demonstration.” (The Public Domain Review)

• Results from new Viking genetics study: “The Vikings had a lot more genes from Southern and Eastern Europe than we anticipated. They frequently had children with people from other parts of the world. In fact, they also tend to be dark-haired rather than blond, which is otherwise consider an established Viking trait.” (Medievalists.net)

• Lynn Nottage and Isabel Wilkerson in conversation: “My great-great-aunt was born an enslaved person, and it just made me realize that history is not remote.” (Glamour)

• “Did our early ancestors boil their food in hot springs?” (MIT News)

• The history of wheat: “Many aspects of preindustrial wheat technology have left traces in our language. We may still speak of having our ‘nose to the grindstone’ or of ‘plowing our own furrow.’ Few of us would know chaff if we saw it, but the sheer labor that once went into wheat harvesting and threshing has left traces in our collective memory.” (London Review of Books)