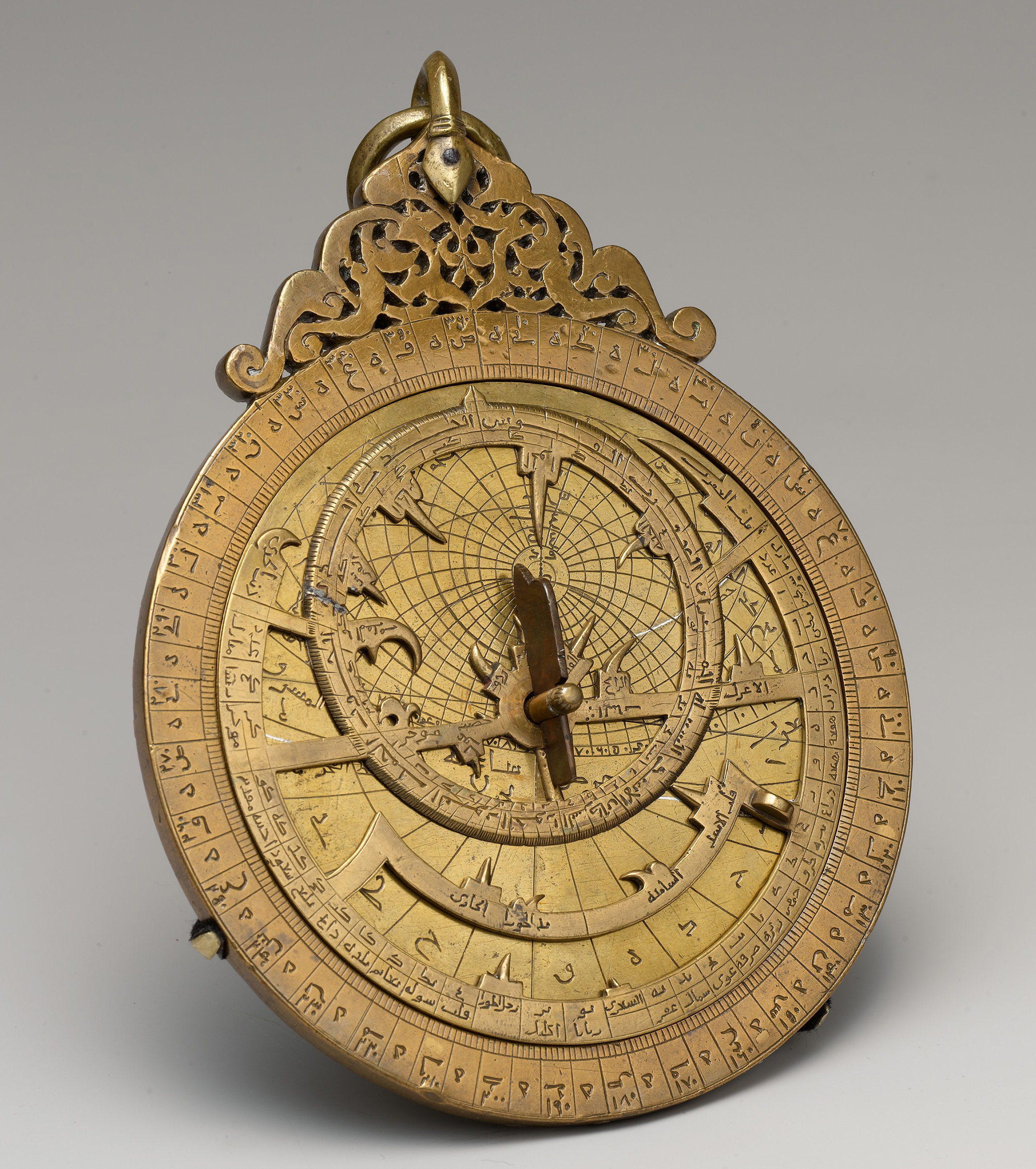 • Franz Kafka’s papers: where are they now? “The story…is one of an interminable trial between doomed parties, in which physical struggles morph into questions about identity, self, and existential belonging. If only there were some author whose name is now an adjective used to describe exactly such stories!” (Slate)

• On Count Eric Stanislaus Stenbock: “W.B. Yeats based the character of Count Sobrinski, in his posthumously published novel The Speckled Bird, on Eric, characterizing him in that book as looking ‘half like an old man, half like a very young baby.’ ” (Public Domain Review)

• The (thankfully brief) moment when Lolita became a Lerner sans Loewe musical: “The kindest thing that can be said about the new musical is that it is a disaster.” (Vulture)

• On the past and future of the U.S. Supreme Court: “The lesson of the post-Reconstruction Supreme Court is that a determined Court majority can prove stubbornly resistant to short-term swings of political fortune.” (The Atlantic)

• A bunker filled with fish: “We are surrounded by cinder block—a fortified vault in a hurricane-proof, tornado-proof, bomb-proof, and camouflaged mausoleum. In the main room down the hall, rows and rows of sea-green shelves hold over seven million other fish.” (Atlas Obscura)

• An effort to change the names of mountains in Yellowstone National Park. (NPR)

• Finding very fake historical depictions in museums: “Besides the colors being a bit too vivid, and the brushstrokes a little too clean, what perturbed me were the telescopes. The telescope was known in the Middle East after Galileo invented it in the seventeenth century, but almost no illustrations or miniatures ever depicted such an object.” (Aeon)

• Going underwater to learn more about Byzantine commerce: “The doomed ship was carrying a large assemblage of prefabricated church decorations—columns, capitals, bases, and even an ornate ambo, or pulpit. These stone pieces lay on the seafloor for fourteen centuries until a fisherman spotted some in 1959 while hunting for cuttlefish.” (Archaeology)

• This week in obituaries: Burt Reynolds, a man who climbed more than a thousand mountains, the author of I Was a Spy!, and a playwright sent to an internment camp.