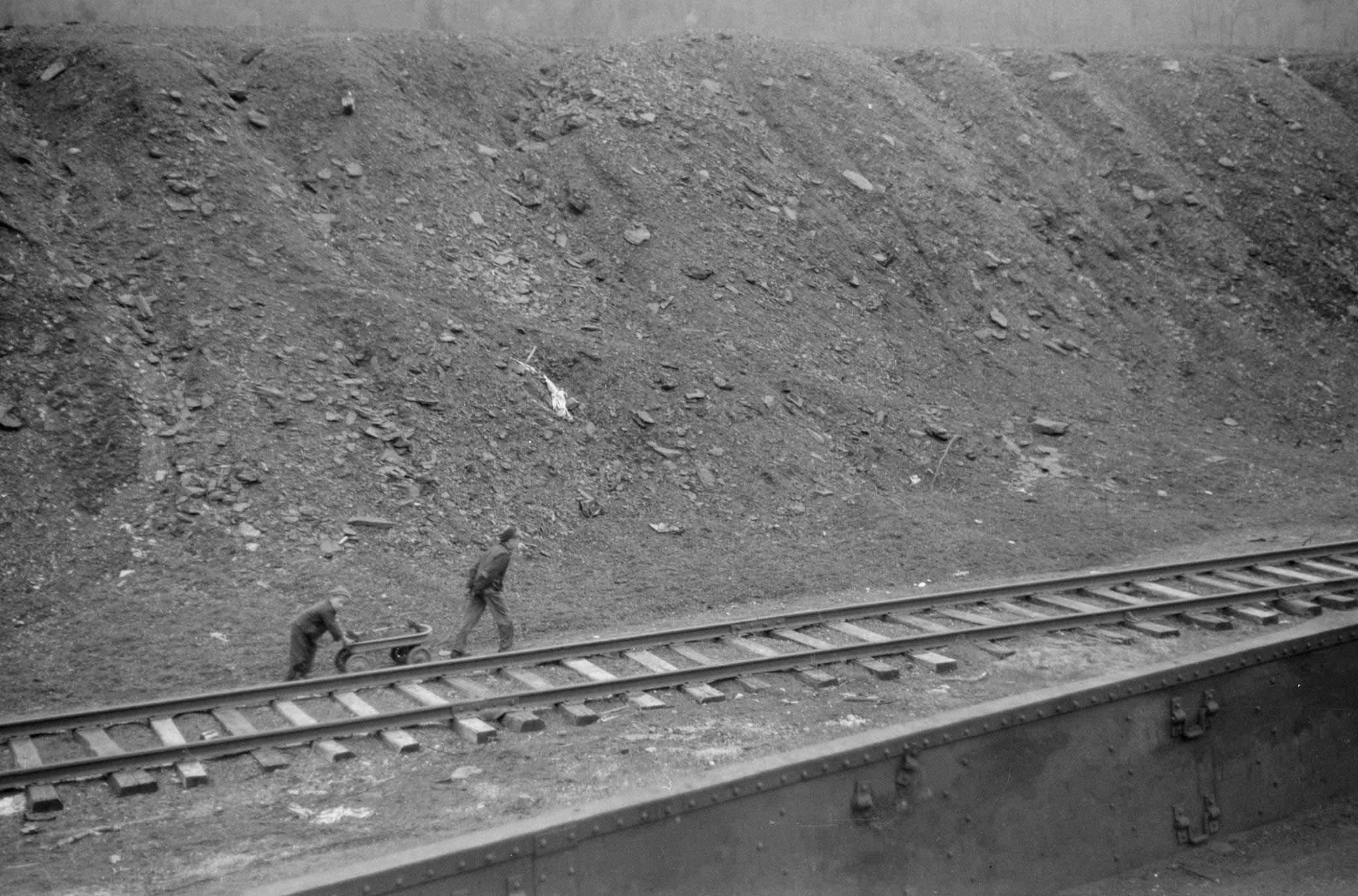 • Remembering the Battle of Blair Mountain on its hundredth anniversary. (The Takeaway)

• “Teachers in Oklahoma and elsewhere may soon be breaking the law if they talk about the history of American racism. Perhaps we will witness an updated version of the Scopes Trial of 1925, when a Tennessee instructor was convicted of violating state law by teaching the theory of evolution. What the authors of these measures are really after is not jails full of schoolteachers but educational self-censorship. Who wants to become the protagonist in a modern-day Scopes Trial? It is a lot simpler to teach a sanitized version of the American past.” (London Review of Books)

• “Scholars, filmmakers, and curators all use eBay as a vital resource for queer history, but the site has recently banned the sale of ‘sexually oriented materials.’ ” (NewYorker.com)

• On gender-based theories of stuttering in the early twentieth century. (Nursing Clio)

• Meet a tour guide in Cartagena: “His goal is not just to provide visitors with historical facts, but to show the city through ‘a Black man’s perspective.’ ” (The World)

• “An actual commitment to equality, democracy, and reality requires the suppression of misinformation alongside the dissemination of accurate and useful analyses of our world. It requires, in short, a rejection of the ‘nonpartisan’ label in our current environment as either shamefully naive or self-serving and grotesque.” (The Activist History Review)

• “In 1844 a nineteen-year-old apprentice was killed in a street riot. What happened after shows how Trump-loving nativists want to use Ashli Babbitt’s death.” (Slate)