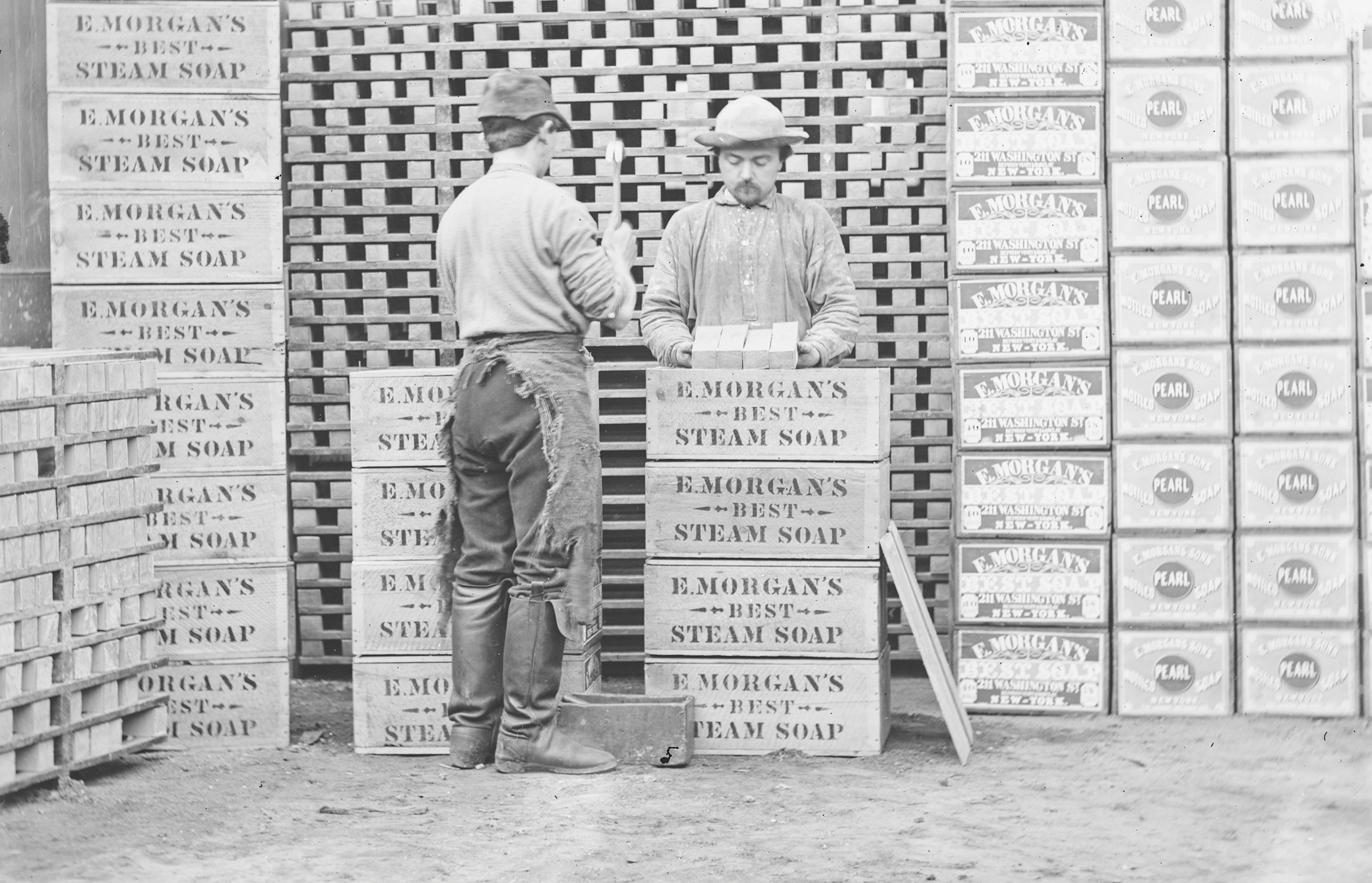 • On the people who refused to wear masks in 1918: “Pasadena’s city commission passed a mask ordinance…Sixty people were arrested on the first day, the Los Angeles Times reported on January 22, in an article titled ‘Pasadena Snorts Under Masks.’ ‘It is the most unpopular law ever placed on the Pasadena records,’ W.S. McIntyre, the chief of police, told the paper.” (New York Times)

• The power of speech in the West Indies: “The exact contours of this power to speak, to be heard, and to silence others were frequently disputed, both within the colonial population and across the different legal and political zones of empire, but that’s precisely because it was so central to the meaning of freedom.” (The New York Review of Books)

• A cultural history of Satyajit Ray being very tall. (Popula)

• “A stone box fished out of Lake Titicaca contains tiny items that add an intriguing twist to what’s known about the Inca empire’s religious practices and supernatural beliefs about the massive lake.” (Science News)

• The history of the Noriega Hotel in Bakersfield. (Zócalo Public Square)

• The invention of the rice cooker. (Atlas Obscura)

• How resurrection affected the legal status of an executed person in seventeenth-century England. (Nursing Clio)

• “The soap industry…serves as an effective introduction to the history of American marketing.” (The New Yorker)

• Trying to pinpoint the history of the Pachacamac Idol in Peru. (Archaeology)

• Nine eyewitness accounts of the bombings of Hiroshima and Nagasaki. (Smithsonianmag.com)

• On the history and future of Kiruna. (Places Journal)