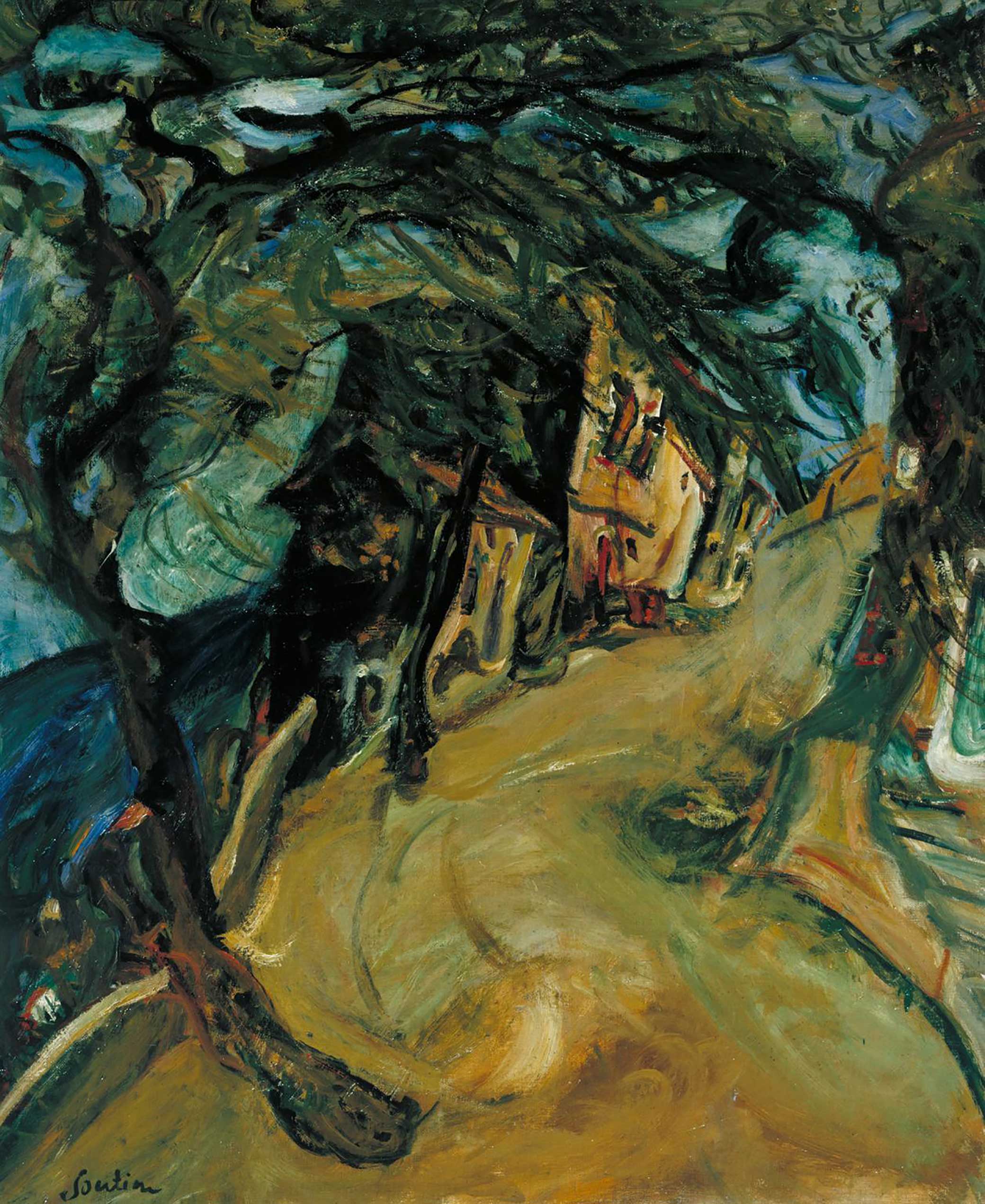 • “When Frederick Law Olmsted began designing Eastern Parkway in 1870, he imagined it as a tree-lined ‘pleasure road’ where people could walk, ride horses, and drive carriages to get fresh air.” (Curbed)

• “But quietly sitting on the books, where it’s been for nearly three decades, is a law that explicitly makes it a crime to discuss abortion online. The Telecommunications Act of 1996 was the first major attempt by Congress to define what would be lawful on the internet. The act includes a provision that criminalizes discussing abortion, with potential punishment of up to five years in jail, $250,000 in fines, or both. No one has ever been charged with violating this provision of the law.” (The New Republic)

• Danielle Steel and the recent history of publishing. (Los Angeles Review of Books)

• “The bones of a mammoth and calf recently uncovered in New Mexico show signs of butchering, an exciting find that could help refine estimates of when humans first populated the Americas.” (Gizmodo)

• “It is a story told in every Creole family I know in Mauritius. It is often narrated during a long drive: a window rolls down and a hand gestures to stanzas upon stanzas of sugarcane, or bungalows on the coast, or valleys now privately owned. ‘This used to be ours,’ says a parent. ‘They took it. We lost it.’ ” (The White Review)

• On “the Mexican Revolution as U.S. History.” (Boston Review)

• “A group of Orthodox Jews in Brooklyn is reviving the golden age of cantorial music.” (Morning Edition)

• “The Surprising History of the Slur Beyoncé and Lizzo Both Cut from Their New Albums.” (Slate)