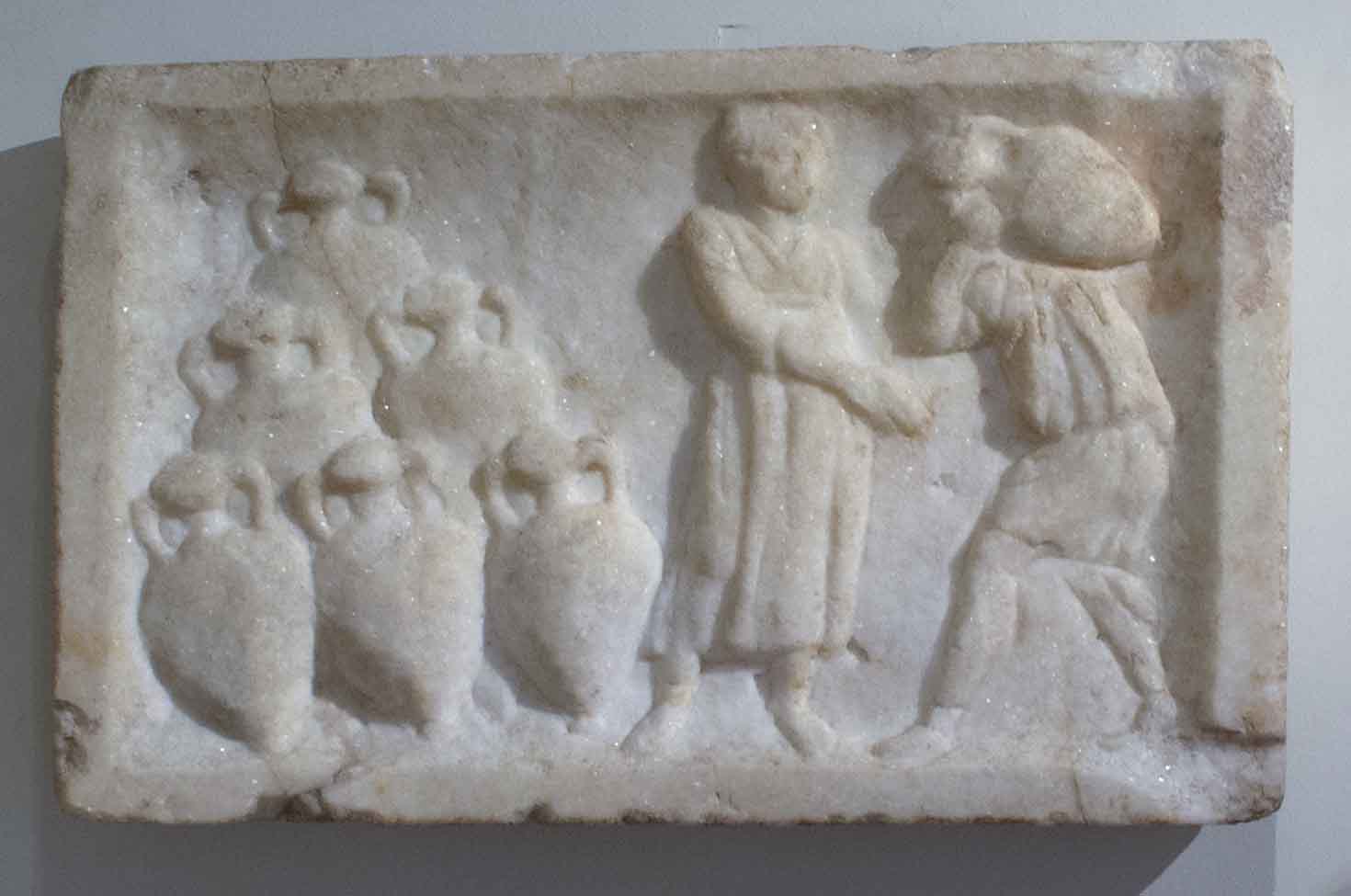 • Eight ancient glass vessels destroyed during the Beirut port explosion in 2020 will be restored by British Museum conservationists. (Hyperallergic)

• “For decades, the standard riposte to Hollywood’s long tradition of caricatures, omissions, and distortions of slavery has been to present slaves as heroes…The Underground Railroad wills its characters to be more layered and multifaceted than the hero paradigm allows.” (The Nation)

• The aftermath of the Kerner Commission. (The New York Review of Books)

• Seeing sound during World War I. (The MIT Press Reader)