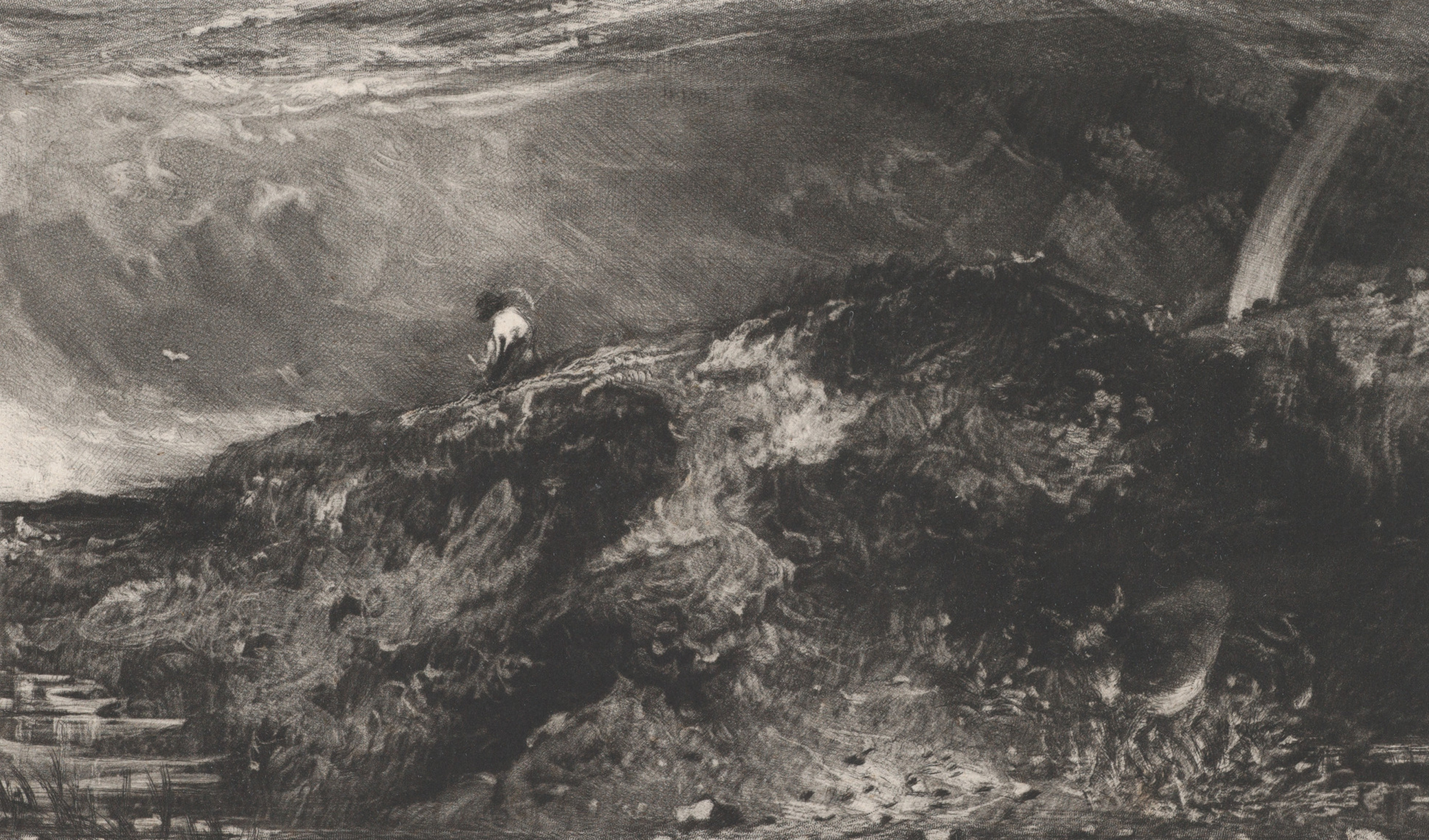 • On Wuthering Heights: why it might be considered a “hot mess,” a violin crafted in honor of the two hundredth anniversary of Emily Brontë’s birth, a postbox built for the same reason, and, in the commemorative spirit, a poem on this theme.

• Eugenics in the Progressive Era and now: “We Americans live in the present tense after all—everything is sui generis, everything popped up overnight by virtue of individual choice and choice alone. But there are echoes of the American Plan everywhere.” (Times Literary Supplement)

• This week in what you can find in abandoned storage lockers: six (alleged) Willem de Kooning paintings. (The New York Post)

• A brief history of ketchup. (Smithsonian.com)

• “Poor Diogenes Laertius. He gets no respect.” (The New York Review of Books)

• The feminist act of ending a relationship. (Jezebel)

• Mainstream white supremacy and bigoted feminism: “Feminism is not a strictly left phenomenon. There is not only conservative feminism but even bigoted feminism. Feminists played a central role in building the Klan.” (Boston Review)

• This week in obituaries: a beloved food writer, the monarch butterfly’s best friend, and a woman who researched internment camps after being sent to one herself.