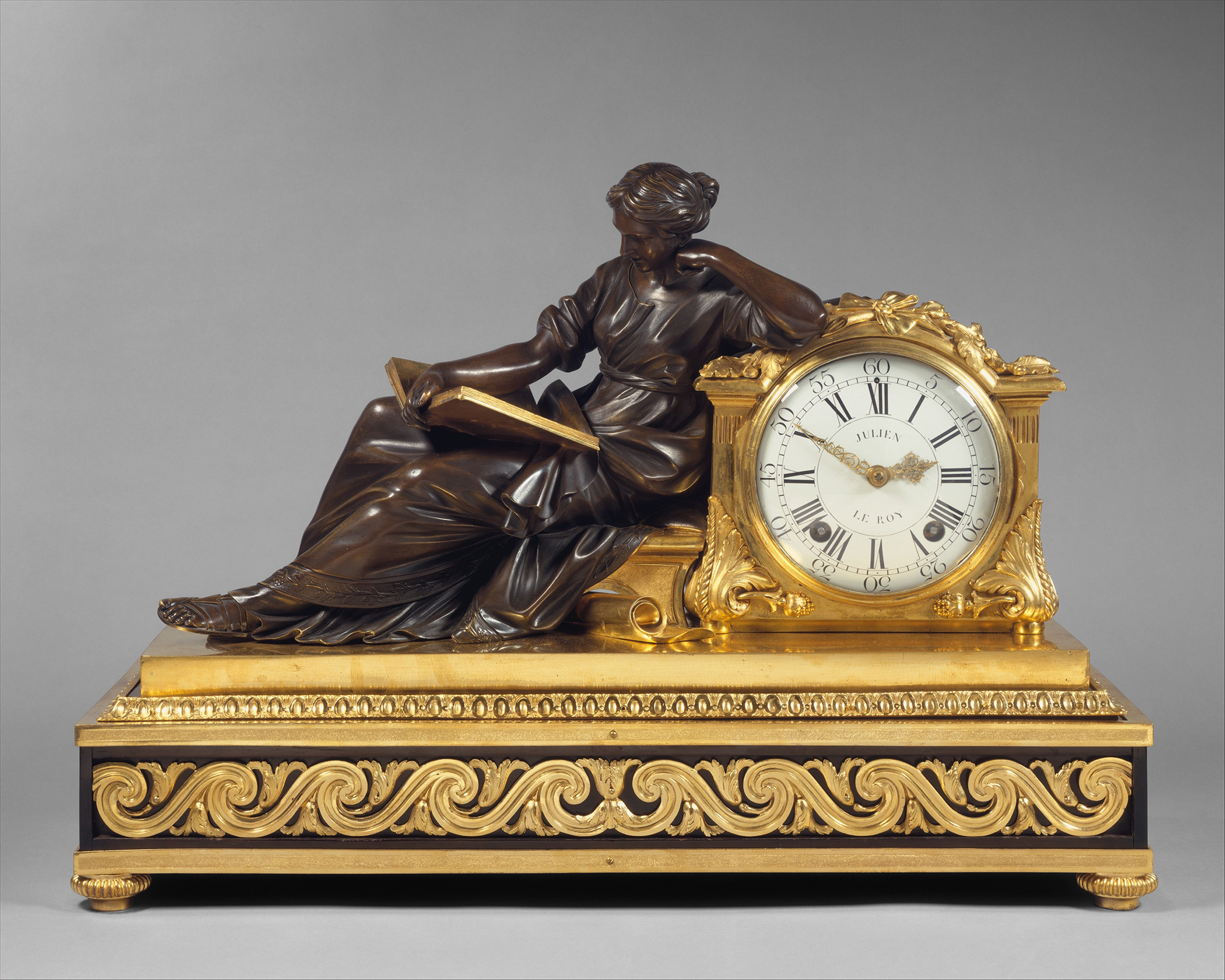 • “Archivists worry about archives in the age of digital discovery, wondering who will come to visit us if they can just get the images they want online. The question of who will come visit is rarely asked of the house we have built and whether or not our door has ever been truly open in the first place. We constructed a house from static language centered on privileged experiences, then applied some cheap siding in the form of hastily thrown-together workarounds and inclusion committees. Now we wonder why no one wants to move in and stay.” (up//root)

• “The reestablishment of wild rice in the St. Louis River estuary cannot erase the past or return the estuary to a former state. But it can create a novel ecosystem that will hold past and present in tension, where successful conservation means that a stand of wild rice is dense and plentiful enough to harvest.” (Places Journal)

• “I wanted to know about the history of Philippine blood-eating, so I did a little digging. Though I encountered plenty of research pointing to Spain’s influence on Philippine cuisine, I struggled to find historical texts that documented the genesis of our blood-based dishes.” (Bon Appétit)

• “Every user of a numerical notation system is also a speaker of one or more languages, which lets us ask great questions comparing number words to numerical notation and to show how they interact. These questions can be as simple as ‘Do people say two thousand twenty one or twenty twenty one?’ and as big as ‘Were numbers first visual marks or spoken words?’ As a linguist and an anthropologist, that’s very attractive.” (The MIT Press Reader)

• A brief history of the fat suit. (Jezebel)

• “Just how far back is the U.S. willing to peel the veneer of American exceptionalism and actually reckon with its role in the genocide of indigenous peoples?” (The New Republic)

• “I had an ardent desire and desperate need to know everything about what I now thought of as the Waco playlist and I submitted a FOIA request for any records relating to music played at the compound during the siege…I also got an enormous file of hundreds of letters from the public sent to the FBI during the crisis. That’s where I discovered that a lot of people (a LOT) wrote to offer their suggestions for what the agency should do to end the standoff.” (Well, Actually)