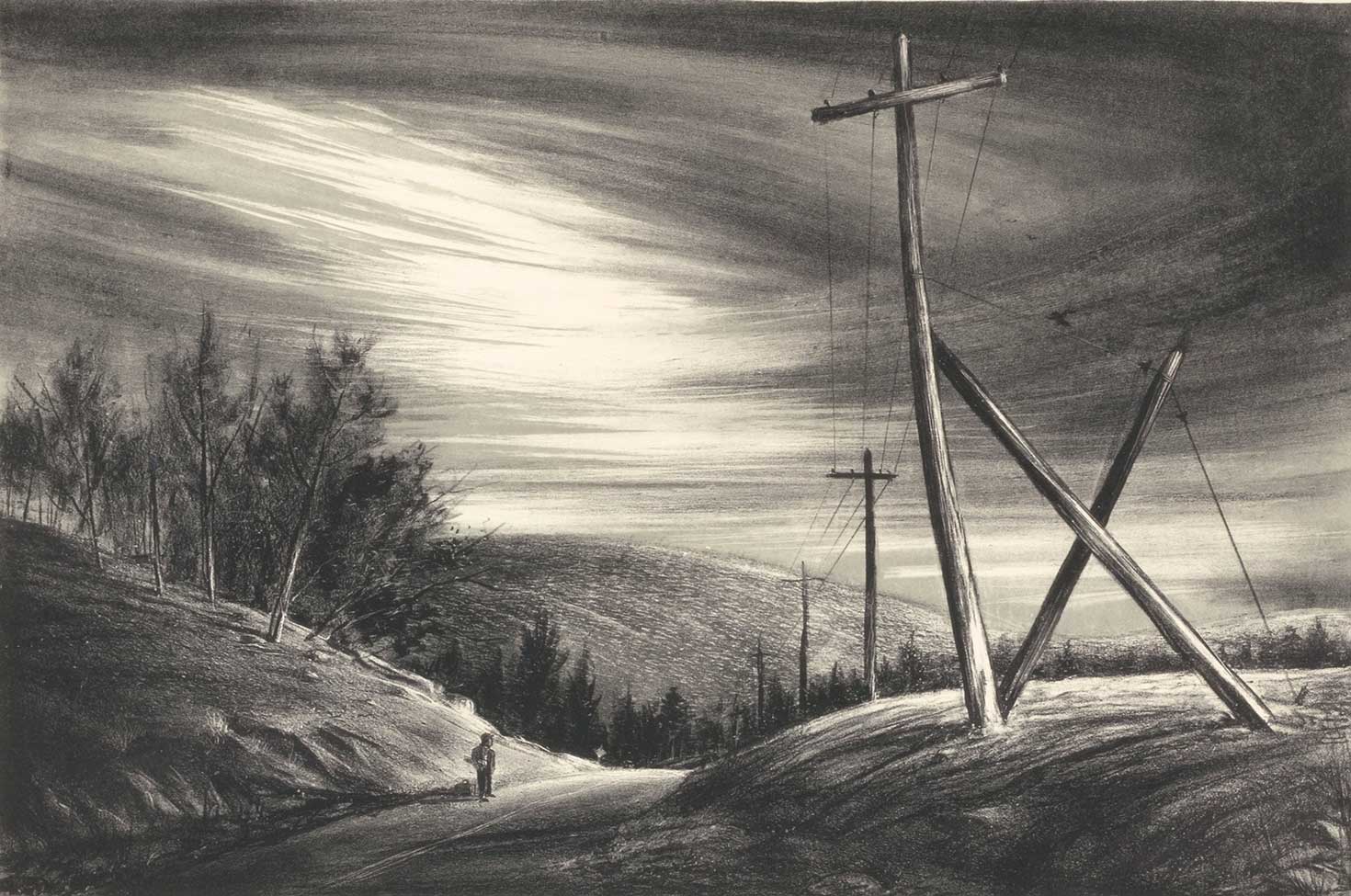 • “Since 1892 the United States has deported more immigrants (over fifty-seven million) than any other nation.” (Public Books)

• A history of the world ending with the push of a button. (The MIT Press Reader)

• Considering the story told by the art in the Capitol Rotunda. (Places Journal)

• “The earliest known written account of hitchhiking was by a student named Charles Brown Jr., who in 1916 described his eight-hundred-mile journey from Fort Wayne, Indiana, to New York City. He got rides from, among others, a priest, an artist, a teacher, and a doctor, the last of these so fascinated by Brown’s adventure that, despite being en route to a medical emergency, he overshot his destination by ten miles.” (London Review of Books)

• “Looking back at how Watergate progressed, it remains unclear how much we can attribute Nixon’s undoing to the Constitution working or how much owes to lucky breaks and the unique collection of personalities involved. Even if the rule of law ultimately prevailed in Watergate, it has become more difficult to contest presidential power since.” (Boston Review)