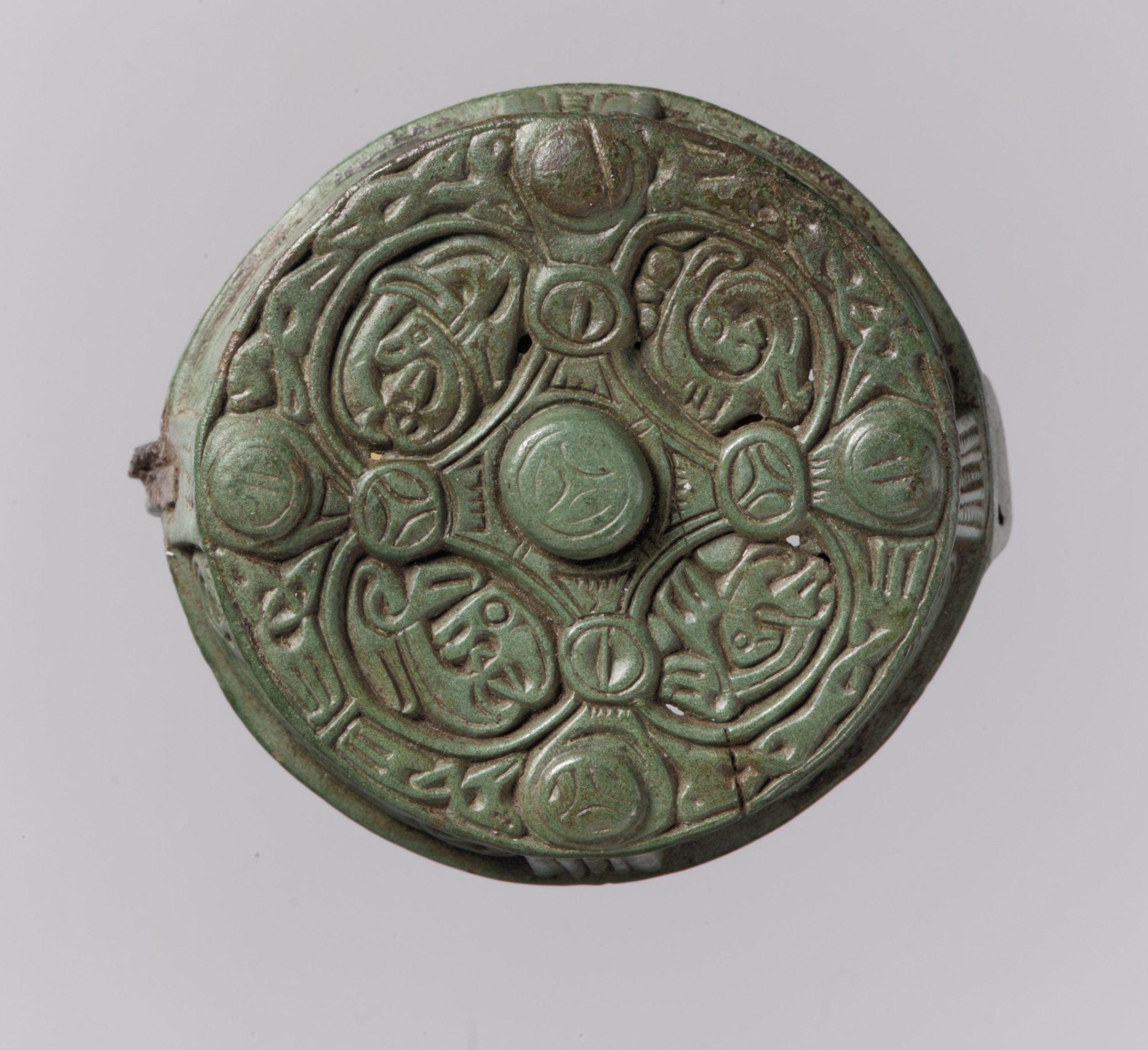 • Reunited at last: “the skeletons of two Viking-age men who were related but died on opposite sides of the North Sea.” (The Guardian)

• The history of gender-neutral pronouns. (TheAtlantic.com)

• An oral history of the Pentagon Papers. (New York Times)

• “Analysis of residues preserved in pottery has, for the first time, revealed important insight into cuisine in medieval Islamic Sicily.” (Medievalists.net)

• “There’s a Dickinson for each season and almost every point of view.” (The New York Review of Books)

• A historian testifies at a murder trial: “Imagine my surprise, then, when two minutes into my deposition the prosecutor asked me, ‘What are the archives?’ ” (Zócalo Public Square)

• On the changing identities of post–World War II Germans. (Aeon)