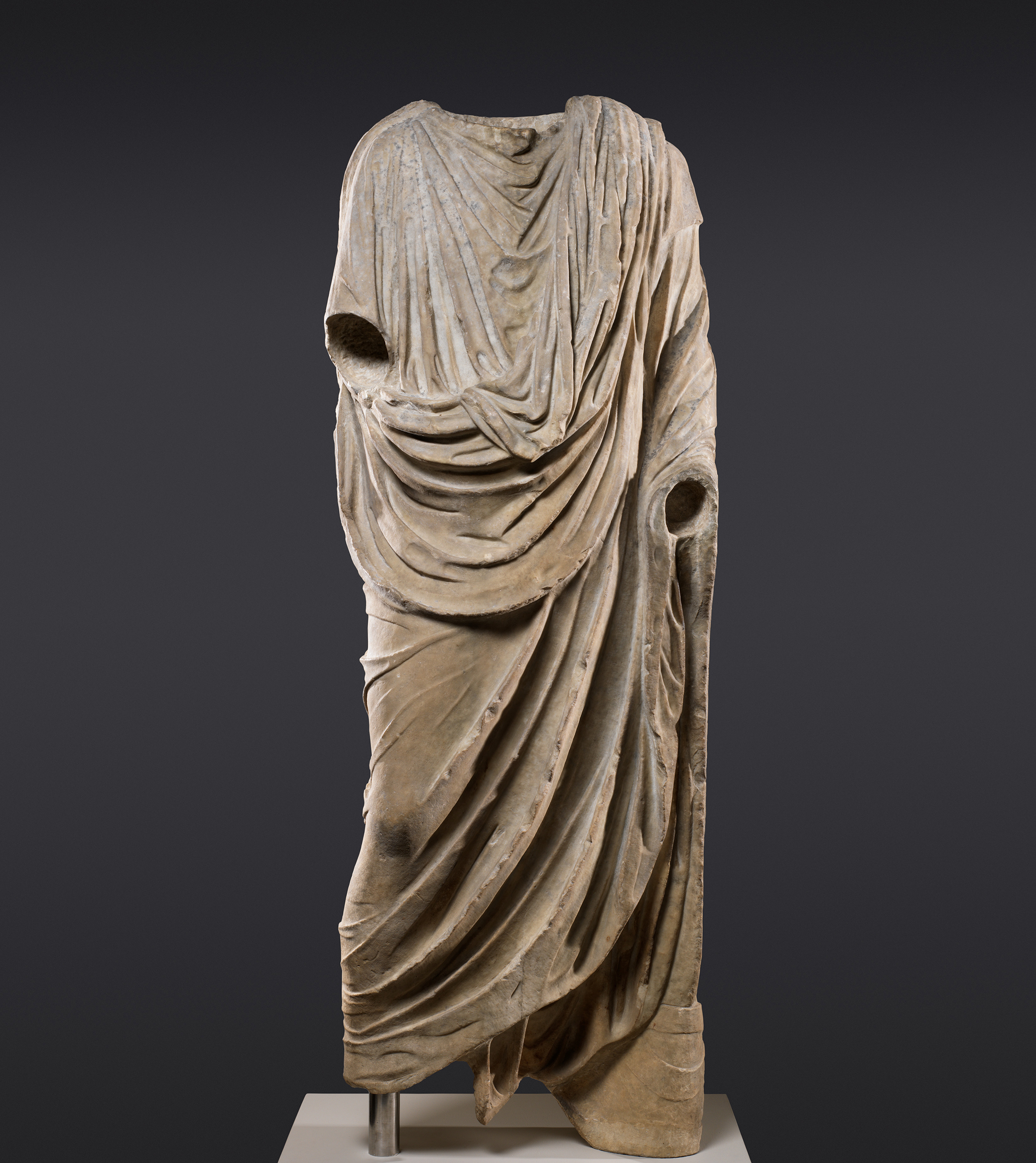 • “A cluster of decapitated bodies discovered at a burial site were probably from victims of Roman military executions, archaeologists have said.” (BBC News)

• “This year, for the first time in history, an individual used Poland’s ‘Holocaust Law’ to sue in a civil court. This was also the first time that the law, which forbids blaming the Polish nation for the crimes of the Holocaust, was used against academics.” (Boston Review)

• Found: an eighteenth-century burial ground at a former sugar plantation in the Caribbean. (Associated Press)

• “A burial mound in northern Syria has been identified by researchers as perhaps the world’s oldest known war memorial.” (The Guardian)

• “For many medieval pilgrims, relics were extraordinarily powerful devotional objects, capable of turning an ordinary location into a place of pilgrimage.” (History Today)

• “For the best post-pandemic glow up, consider some beauty hacks from ancient Rome.” (JSTOR Daily)