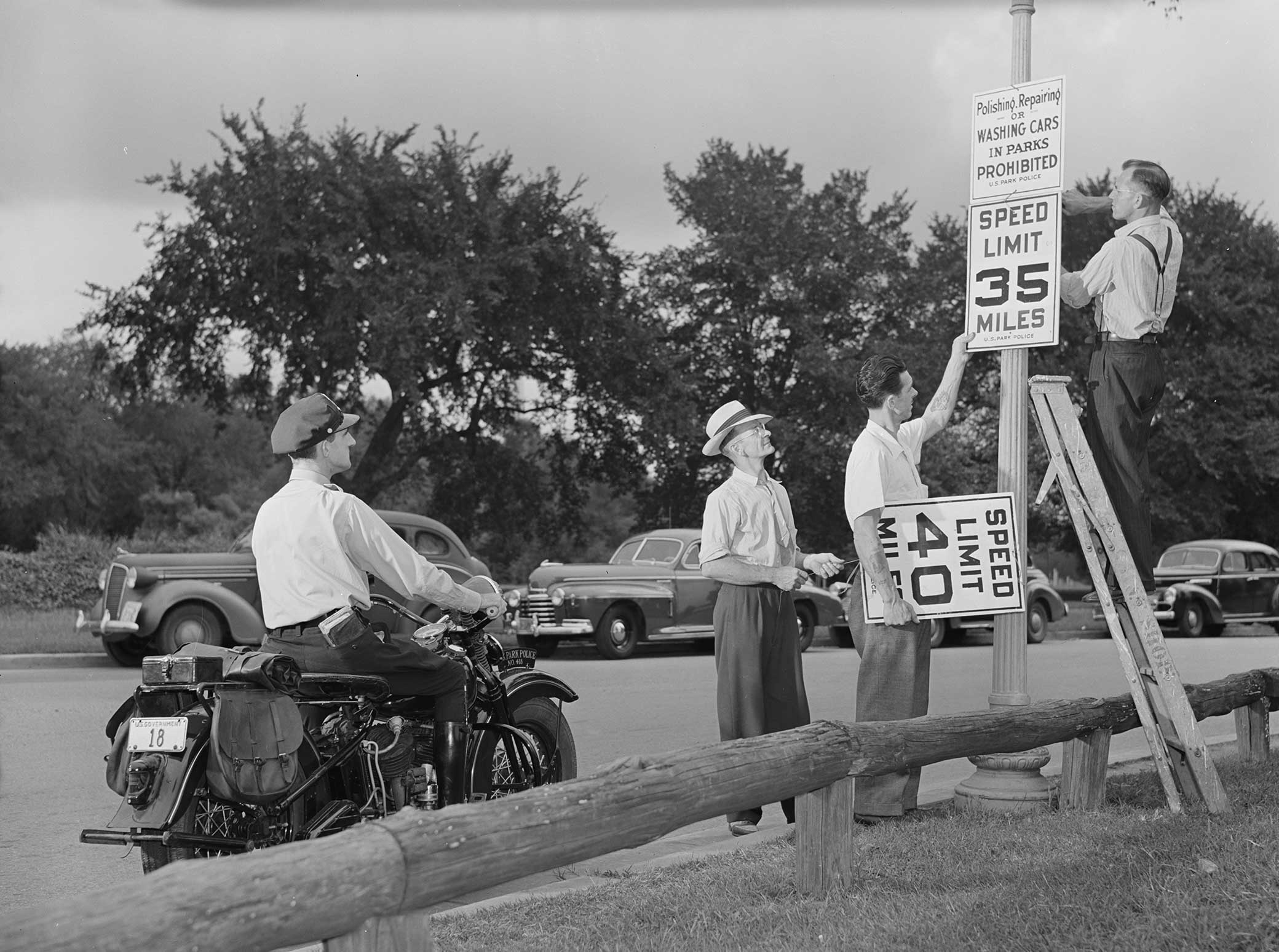 • Why the trucker protest anthem “Convoy” exists—and what it has to do with gas shortages and attempts to lower the speed limit at the federal level. (Decoder Ring)

• The history of humans being obsessed with their ancestry. (The New Yorker)

• On Samuel Alito’s leaked draft opinion: “Perhaps more alarming than the opinion’s flawed method of historical interpretation, however, is its frightening attitude toward history and tradition. Both are treated as invariably positive things.” (The New York Review of Books)

• “An Interior Department report released on Wednesday highlighted the abuse of many of the children at the government-run schools, with instances of beatings, withholding of food, and solitary confinement. It also identified burial sites at more than fifty of the former schools, and said that ‘approximately nineteen federal Indian boarding schools accounted for over five hundred American Indian, Alaska Native, and Native Hawaiian child deaths.’ The number of recorded deaths is expected to grow, the report said.” (New York Times)

• Prehistoric people in France may have tried to animate engravings of animals with firelight. (Science News)