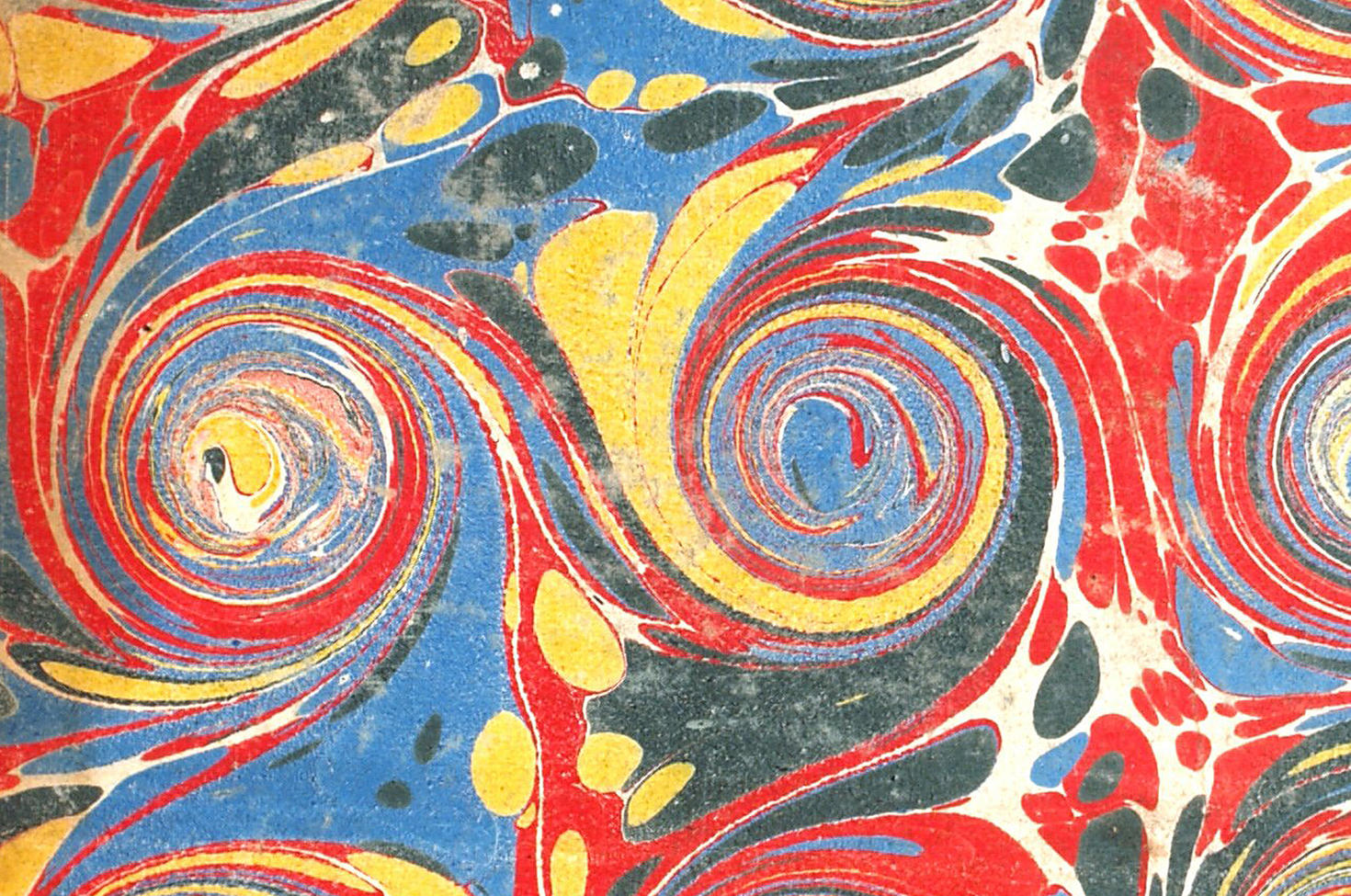 • A history of the codpiece. (JSTOR Daily)

• A four-part series on the Southern newspapers now apologizing for racist coverage after the Civil War. (Poynter)

• “We absolutely didn’t try to marry some of the most enigmatic artifacts in Britain to its most enigmatic monument. The evidence led us to that.” (Archaeology)

• The history of a copy of Shakespeare’s First Folio. (Times Literary Supplement)

• The history of how Dr. Bronner’s became an obsession. (Vox)

• “The aim of Johnson’s writing, and of the books he admired, was to urge readers back to their present responsibilities in the world, hungry to fight and succeed. If human life is ‘everywhere a state in which much is to be endured, and little to be enjoyed,’ then ‘the only end of writing is to enable the readers better to enjoy life, or better to endure it.’ ” (London Review of Books)

• The South Carolina Clergy Consultation Service for Problem Pregnancies archives “serve as a reminder that illegality, even in politically conservative ‘bible belt’ states such as South Carolina, did not prevent women of diverse backgrounds from seeking pregnancy terminations. These records demonstrate, moreover, that anti-abortion sentiments and religiosity have not been mutually exclusive in the recent past, as many contemporary pro-life campaigns would suggest. Pastors in the SCCCS believed it was their ‘moral obligation’ to counsel women with ‘problem pregnancies,’ and to provide viable, alternative options to ‘back alley’ abortions.” (Nursing Clio)

• This week in obituaries: John Lukacs, a cricket star, a novelist, the first chair of Britain’s Equal Opportunities Commission, a Vogue editor, the founder of the Los Angeles Free Press, and a collector of abstract art.