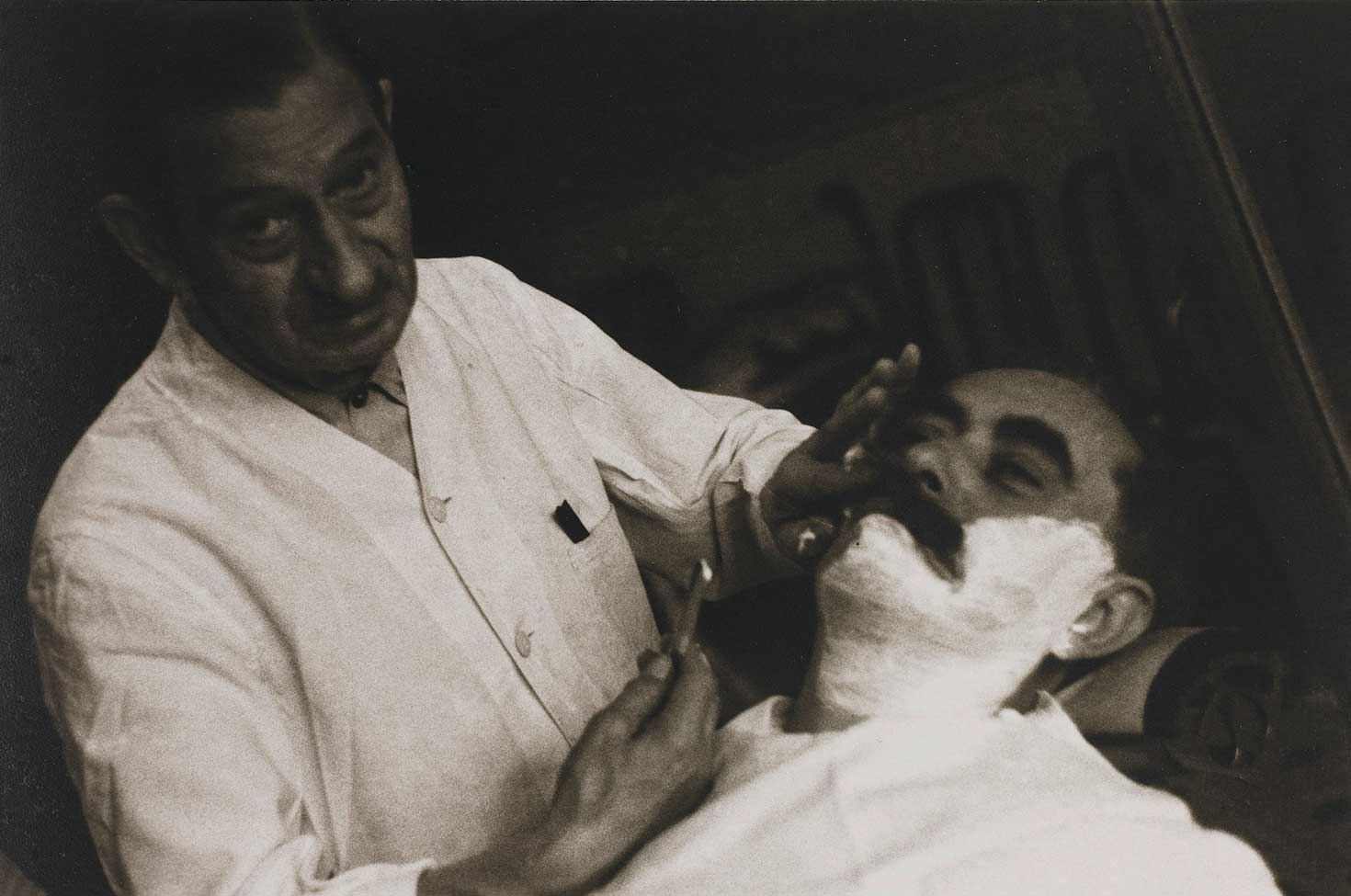 • “Especially during these past two years of the pandemic, when gathering with elders has been tricky at best, I’ve been anxious about all of the memories, histories, and knowledge we stand to lose. They are the stewards of this nation’s civil rights, and I fear that our history might die with them.” (The Atlantic)

• “Erasing the strife from the creation story of the Jogbra, as it was called, has sanitized and simplified the narrative. Female empowerment in the post–Title IX era has become the default storyline—why ruin a plucky underdog yarn with dollops of angst and conflict? Why portray complicated, real women and their divergent drives and opinions when you can stick to the facile script?” (Defector)

• “The white supremacists in North Carolina had figured out something important: the Fourteenth Amendment was a weapon that could be turned against itself if Congress and the courts did not intervene. And that’s precisely what happened throughout the South. Black criminality was constructed to fit the needs of the prevailing racial order.” (Mother Jones)

• “If you’d like to elicit the collective groan of archivists everywhere, simply ask aloud, ‘Why don’t archives just digitize everything?’” (JSTOR Daily)