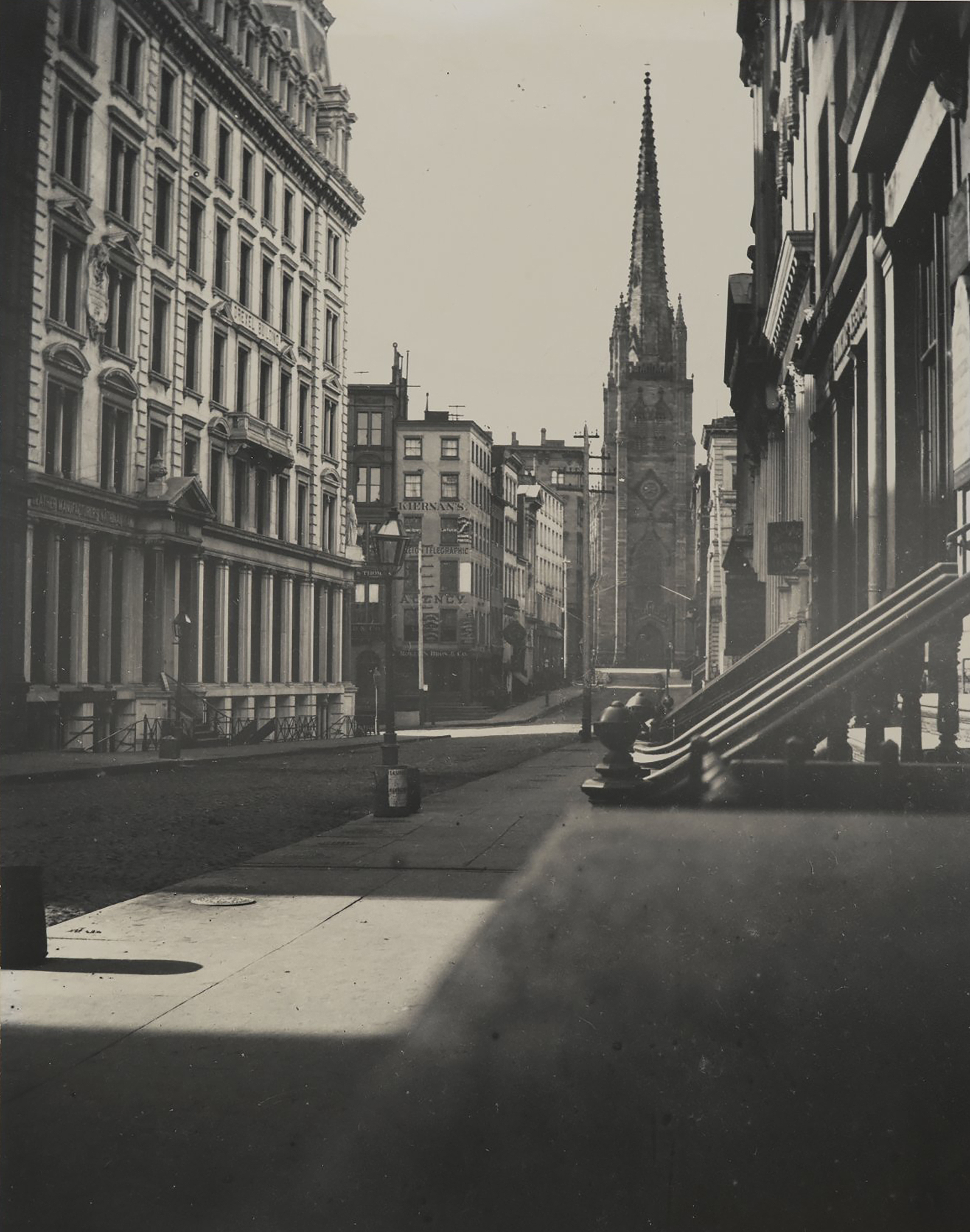 • “A piece of fifty-thousand-year-old string—the oldest yet discovered—found in a cave in France has cast further doubt on the idea that Neanderthals were cognitively inferior to modern humans.” (BBC News)

• “Under​ the Treason Act of 1351, which set the punishment for high treason as hanging, drawing, and quartering, a person could be found guilty not only of killing the king or raising a war against him but of ‘compassing’ or ‘imagining’ his death…If a writer seemed to intend the death of the monarch ironically, or to conceive it in a fictional voice, was his imagining still treasonable?” (London Review of Books)

• “Why didn’t Titian leave when he had the chance?” (THR Blog)

• “Almost 150 years later, the Siksika First Nation is getting Chief Crowfoot’s regalia back.” (Globe and Mail)

• “You’re probably stuck at home. Here’s what to read next.” (The Chronicle of Higher Education)