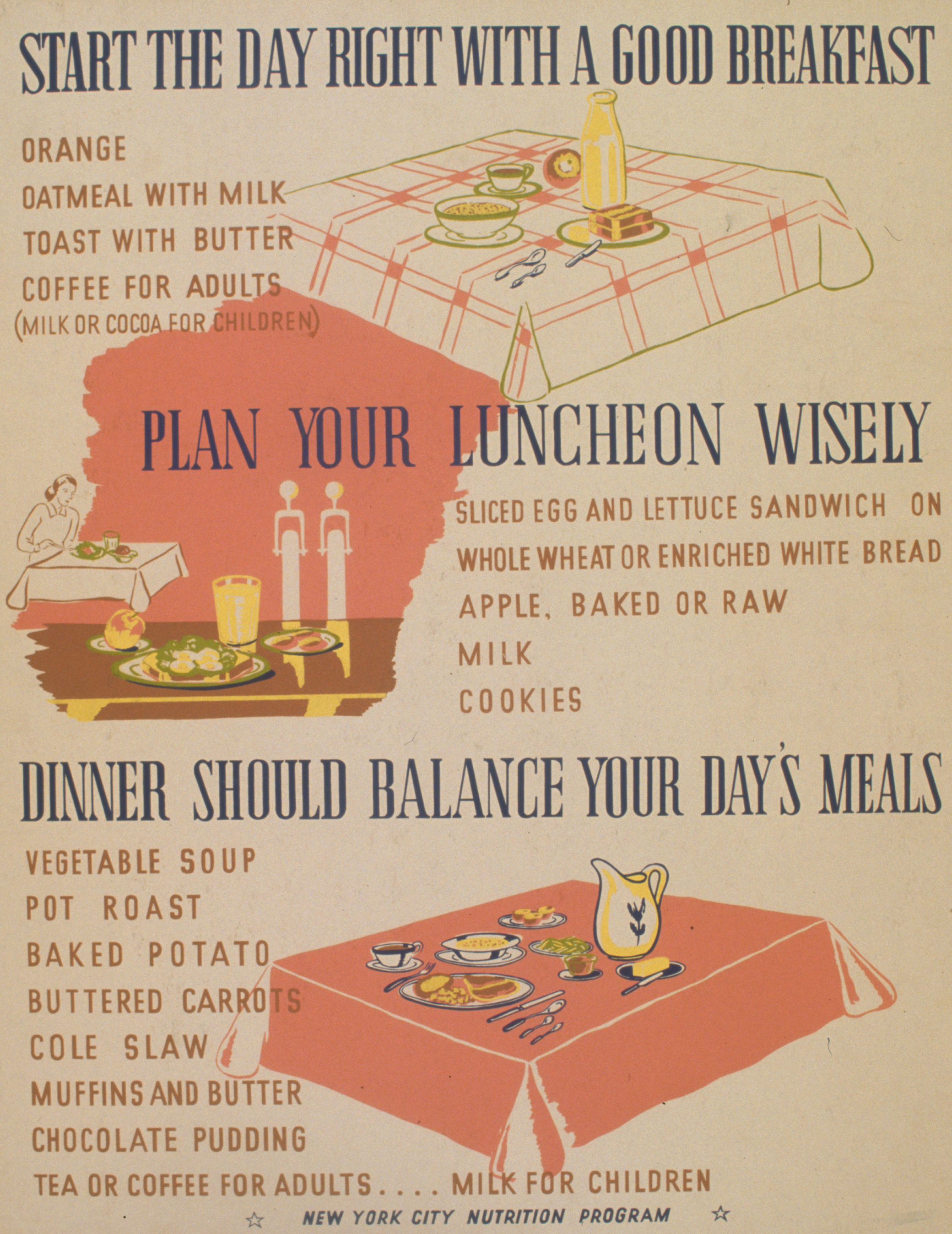 • “In the early 1920s, a secret file scandalized white women reformers in the United States. It was known as the Secret Dance File.” (JSTOR Daily)

• “Over the course of two centuries and in every era, including our own, Washington has been shaped by the tensions between federal aspirations and prosaic realities, between the grand ideals of the nation and the quotidian dealings of a contested and often corrupt city. There is perhaps no part of the capital that better reveals these tensions than the famous Federal Triangle.” (Places Journal)

• Using the U.S. Census for political ends. (The Baffler)

• Searching for an ancient theater. (Archaeology)

• The American Museum of Natural History in New York is trying to show visitors exactly how the history it was telling about Native Americans is incorrect: “The list goes on, but it is not complete; there’s only so much room on the glass.” (New York Times)

• A Confederate monument in Georgia is getting a new marker noting that “its presence bolstered white supremacy and faulty history, suggesting that the cause for the Civil War rested on southern honor and states rights rhetoric—instead of its real catalyst—American slavery.” (Atlanta Journal-Constitution)

• This week in obituaries: a Nigerian curator, an experimental filmmaker, the author of Mrs. Caliban, a “magician’s magician,” Dick Dale, and Andre Williams.