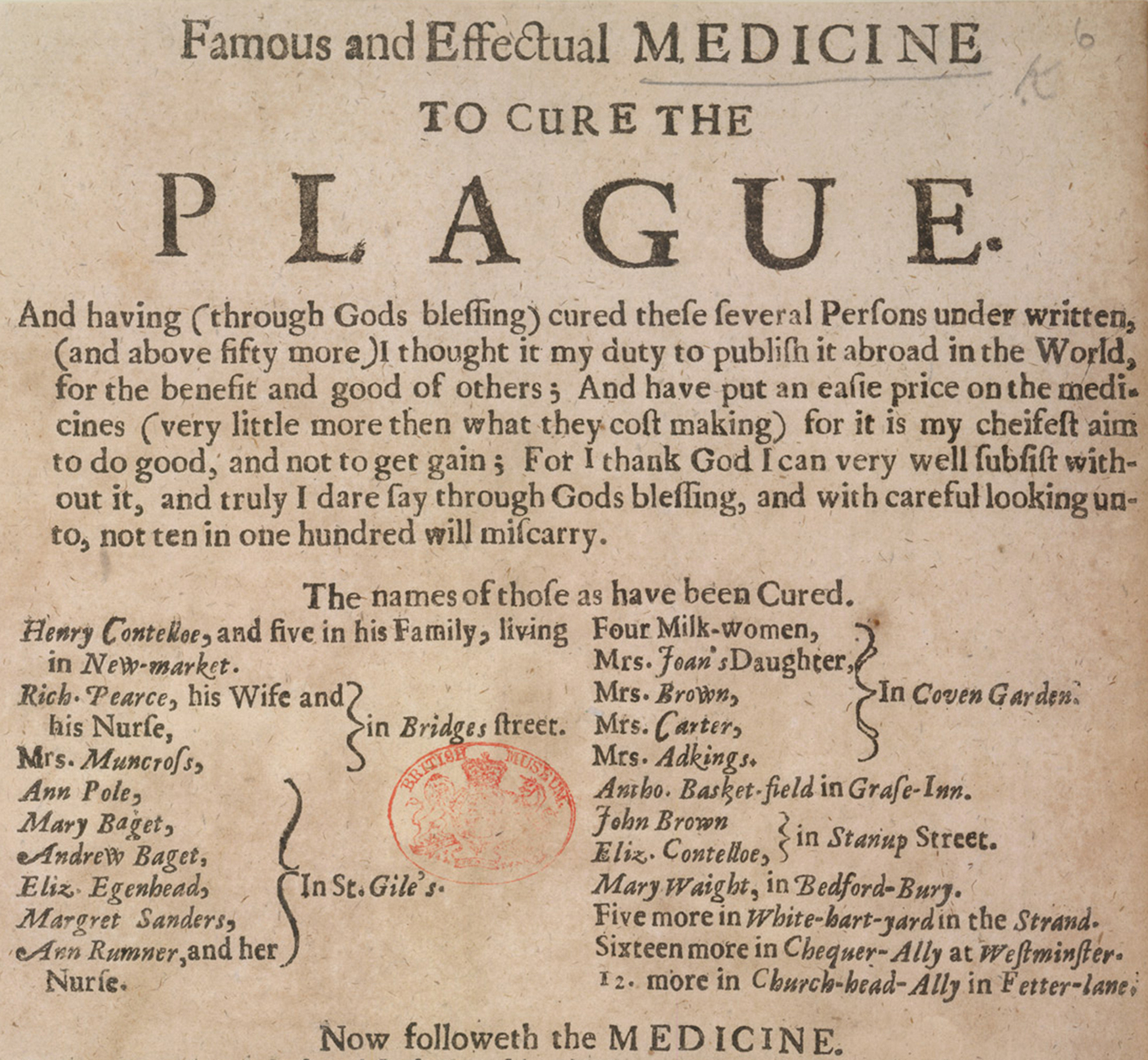 • “The Last Island Hurricane was a Category 4 storm when it hit. It’s been called the ‘first great storm’ in the recorded history of Louisiana. It seems like every generation has one: 1893, 1915, 1947. Each with their stories and their myths.” (TheAtlantic.com)

• How to become a travel writer of places that no longer exist. (Atlas Obscura)

• “Reporting about death-row meals is not new, he wrote, quoting from an 1891 editorial in the Fort Worth Gazette that railed against the fascination: ‘Someday some newspaper will forget to report the articles of food comprising the last meal eaten by a murderer under sentence of death and then the whole bottom will fall out of newspaper enterprise.’ ” (New York Times)

• “Rich People Have Always Been Assholes During Plagues.” (Jezebel)

• On vampires and zombies. (The Hedgehog Review)

• On a nineteenth-century meme. (Vice)

• “ ‘I shot on 35mm film because a lot of that project was about an archive and the lack of an archive’…Test prints from America have been donated to the collection of the Library of Congress not only as a gesture to remedy the lack of black films from that time period, but also as a hopeful project for the future.” (Cultured)

• Shakespeare and the plague. (Slate)

• And the Bard in America during desperate times. (New Statesman)

• “Ostrich eggshell beads and the jewelry made from them basically acted like Stone Age versions of Facebook or Twitter ‘likes,’ simultaneously affirming connections to exchange partners while alerting others to the status of those relationships.” (CNN)

• “Historically and today, black women have been disproportionately affected by HIV/AIDS. This is because HIV/AIDS never followed lines of identity (gay men, intravenous drug users) and instead was, and continues to be, fueled by structural violence and inequality.” (Washington Post)