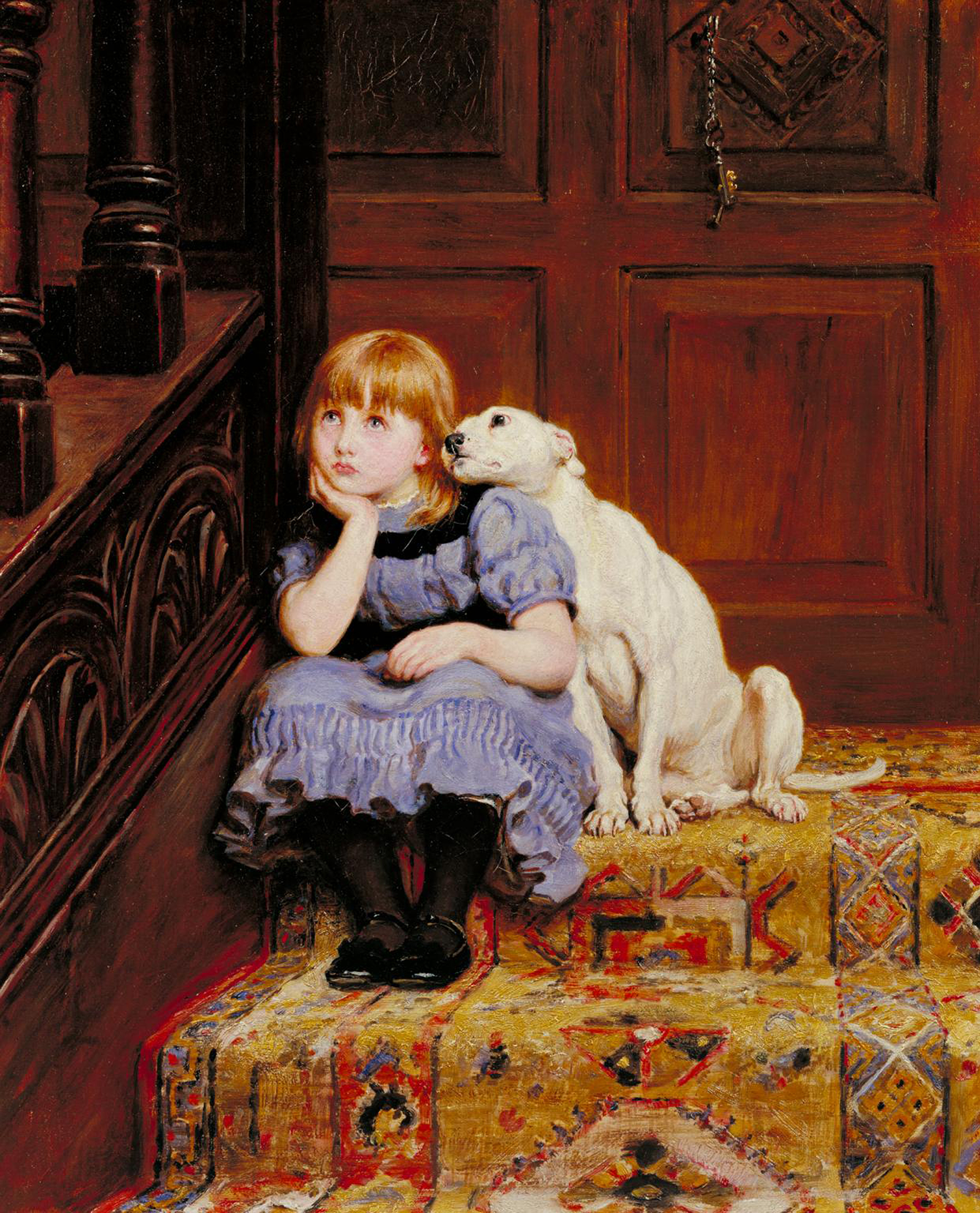 • The history of a nineteenth-century meme. (Public Domain Review)

• The importance of Okinoshima. (Archaeology)

• On Loyalist women during the American Revolution. (Nursing Clio)

• “There was a time when the sound of synthesizer was so new and otherworldly that it provoked strong emotional responses—anger, fear, laughter…A German musicologist complained in 1954 that they reminded him of ‘barking hell-hounds—these sounds come from a world in which there are no humans, but only devilish beings.’ ” (JSTOR Daily)

• “With a title like ‘A Problem in Greek Ethics,’ a text might, at first pass, sound like a Socratic snoozefest. But John Addington Symonds’ 1873 essay, which extolled the ancient Greeks’ liberal views of sexuality, actually helped seed a revolution by paving a literary path for the modern gay rights movement.” (Smithsonian.com)

• “A half-century later, it remains a public secret that at least forty-six KKL-JNF forests are located on the ruins of former Palestinian villages. American Independence Park, where the names of foreign donors are etched on the Wall of Eternal Life, is superimposed on the villages of Allar, Dayr al-Hawa, Khirbat al-Tannur, Jarash, Sufla, Bayt ‘Itab, and Dayr Aban, which were captured, ‘depopulated’ of their forty thousand inhabitants, and razed by Israeli state actors in 1948.” (Places Journal)

• “Among all the terms that are available to us for historical comparison today it is hard to see why ‘fascism’ alone should be stamped as impermissible. No differently than other terms, fascism now belongs to our common archive of political memory. Exceeding its own epoch, it stands as a common name for a style of institutionalized cruelty and authoritarian rule that recurs with remarkable frequency, albeit in different guises.” (NYR Daily)

• This week in obituaries: Qassem Suleimani, the author of “the best book about swimming ever written,” “one of the cleverest and most successful white-collar criminals,” a builder of giant roadside attractions, a screenwriter, a meteorologist, a scientist who wanted to save great whales, a classicist, and a writer, in her own words.