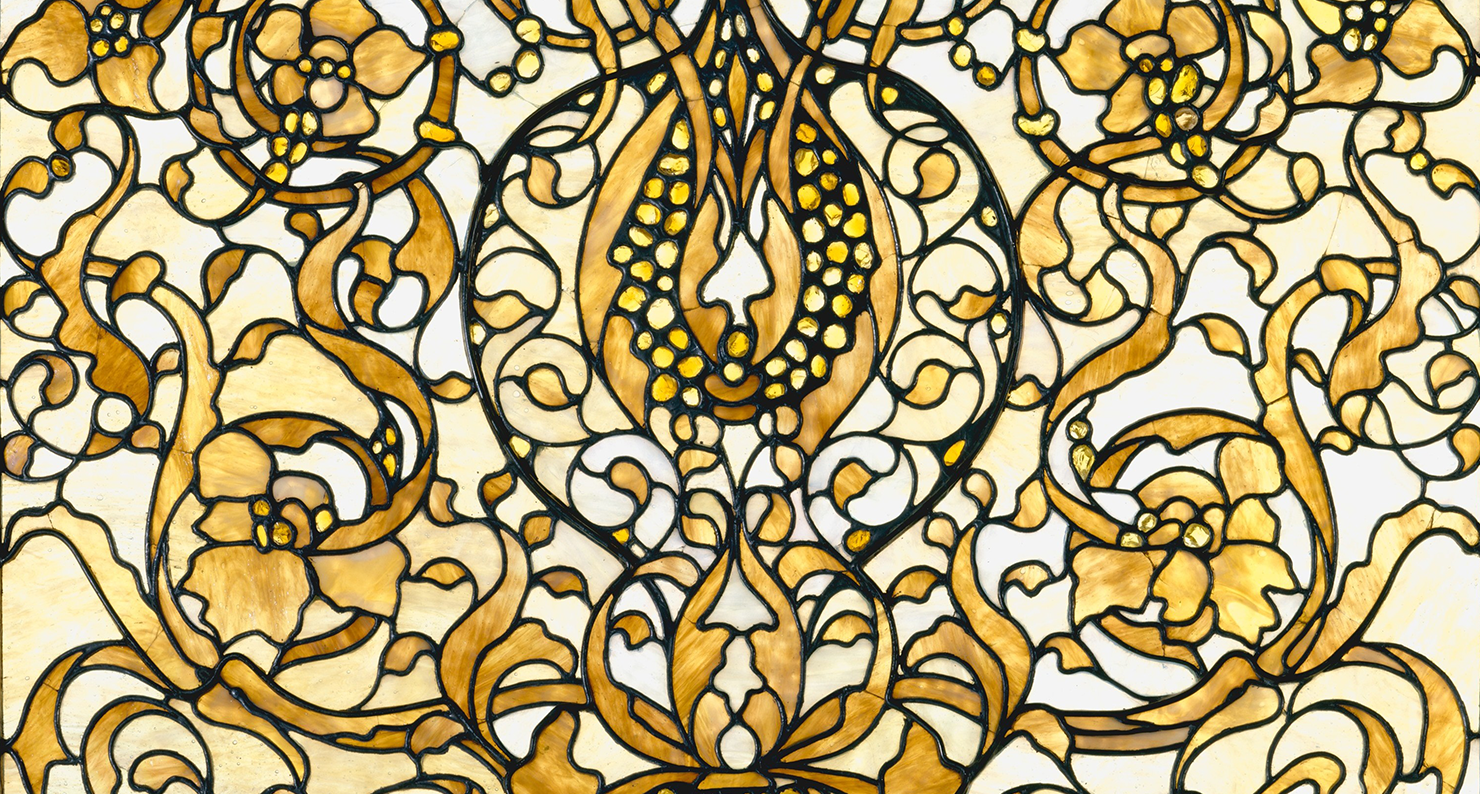 • The evolving push and pull of lovingly regurgitated tradition and much-needed experimentation in the field of paleoart. (TheAtlantic.com)

• After World War II, a museum about American history traveled across the country on a train. It avoided exhibits on the rights of women, unions, or black people because such topics were sensitive. Instead of deciding whether white and black visitors would be able to enter the train simultaneously, the train just bypassed Memphis and Birmingham altogether. The museum was called the Freedom Train. (NewYorker.com)

• A new podcast tries to show what it felt like to live in the fifteen months before Richard Nixon’s resignation, a time when no one knew what the hell would happen the next day or if a presidency were about to topple. (Slate)

• An oral history of a moment in sports that just might be considered history at some point: the butt fumble. (ESPN)