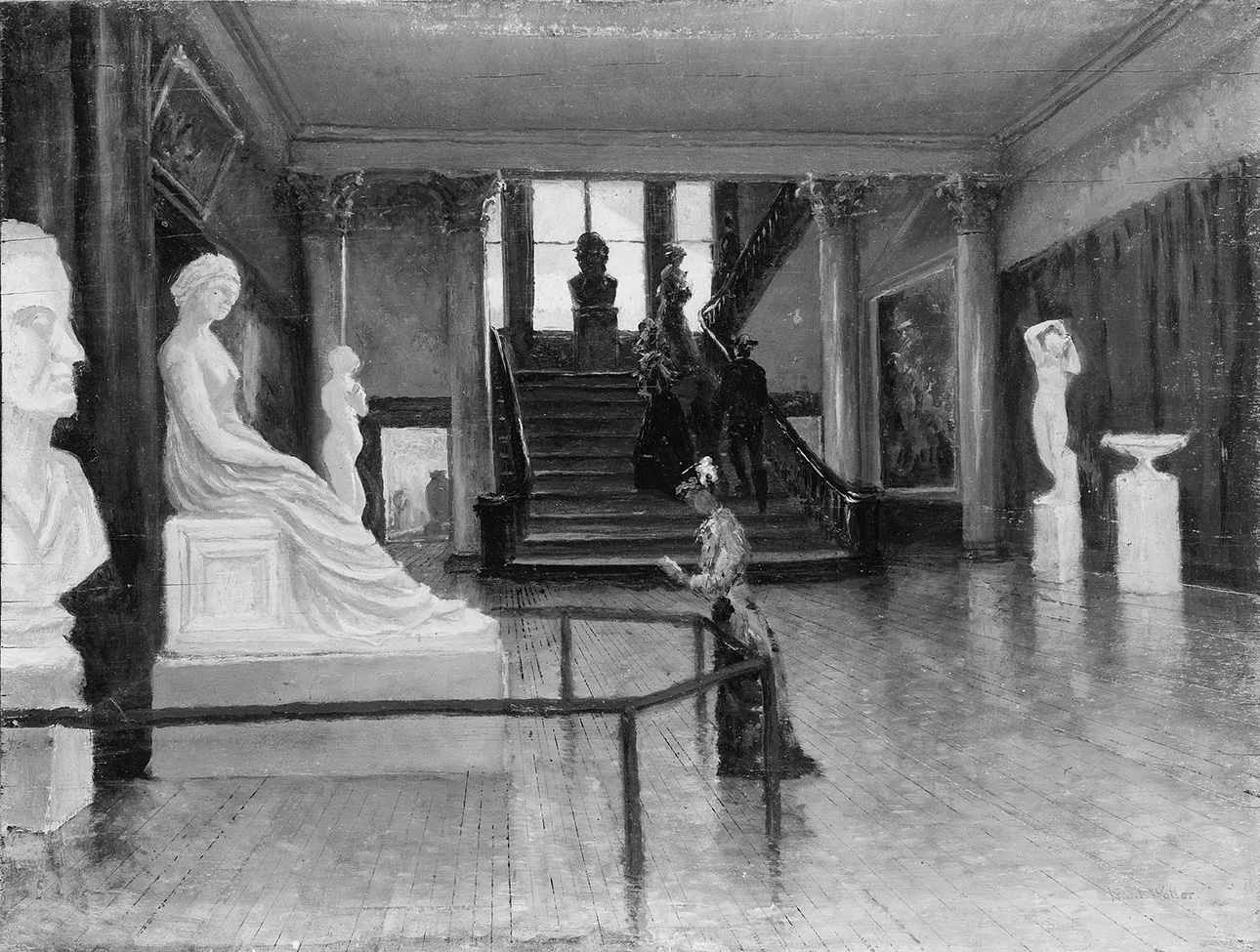 • A photographer sees how war museums around the world present and hide the past, or just try to make it entertaining instead of factual. (BBC)

• A new exhibit examines the legacy of Arthur Mitchell, founder of the Dance Theater of Harlem. (New York Times)

• The Rockefellers reckon with their history and the future of the world regarding fossil fuels and climate change. (New York)

• Ted Conover looks back at the Memphis sanitation workers’ strike that was Martin Luther King Jr.’s focus before his death. (Smithsonian)

• The involved process of trying to find Samuel Clemens in a oeuvre by Mark Twain: “The first task of Sam Clemens’s biographers, in short, should be to sort facts from factoids or truth from truthiness, a process akin to stripping lacquer from a painting to reveal the original pigments or removing carpet to expose the grain in a hardwood floor.” (The Paris Review Daily)

• This week in ideas of unknown and questionable origin: “No one knows where the idea to build a giant hedge across the heart of India came from…there was nothing charming about what the British built. It wasn’t meant to protect anything except imperial revenue.” (Atlas Obscura)