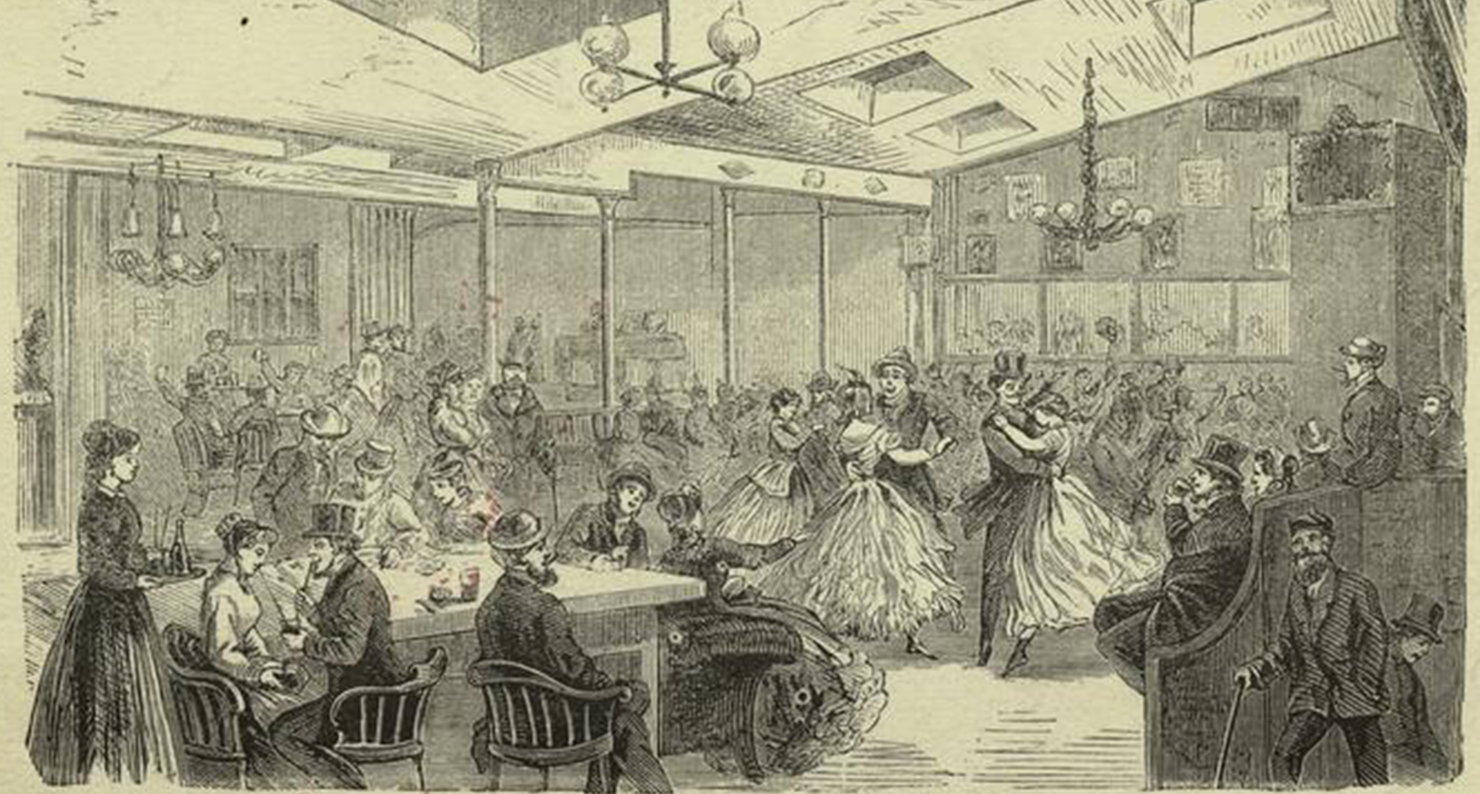 • Jane Addams, the progressive reformer and founder of Chicago’s Hull House, waged a campaign against “dancing girls”: “Addams saw dance halls as a place designed to ‘extract…their petty wages by pandering to their love of pleasure.’” (JSTOR Daily)

• In the Kurdish region of Iraq, an archaeological team is excavating a site dating to 4400 BC, focusing on a storehouse filled with lentils, in hopes of revealing the origins of social inequality: “Gurga Chiya isn’t a flashy site; it doesn’t have a famous history (being prehistoric), or any buried gold or magnificent statues…What it does have is an important archaeological story about how people began to reorganize society into more complex, stratified forms. It also has lentils; lots and lots of lentils.” (The Guardian)

• Most of what we know about skin pigment comes from studying people of European descent. A new study is changing that and promises to reveal the ancient origins of dark and light skin. (The Atlantic)

• The origins of Soviet foreign policy: “Trotsky, the apostle of ‘permanent revolution,’ was contemptuous of his position as commissar for foreign affairs, and saw little point in establishing diplomatic relations with capitalist regimes when he believed their end was imminent.” (Le Monde diplomatique)

• Sylvia Plath at Smith College: “‘Oh, mumsy, I’m so happy here I could cry!’ Sylvia Plath wrote to her mother of her first term at Smith College. But her journals from this time tell a different story: ‘God, who am I? I sit in the library tonight, the lights glaring overhead, the fan whirring loudly…There is my date this weekend: someone believes I am a human being, not a name merely. And these are the only indications that I am a whole person, not merely a knot of nerves, without identity. I’m lost.’” (The New Statesman)