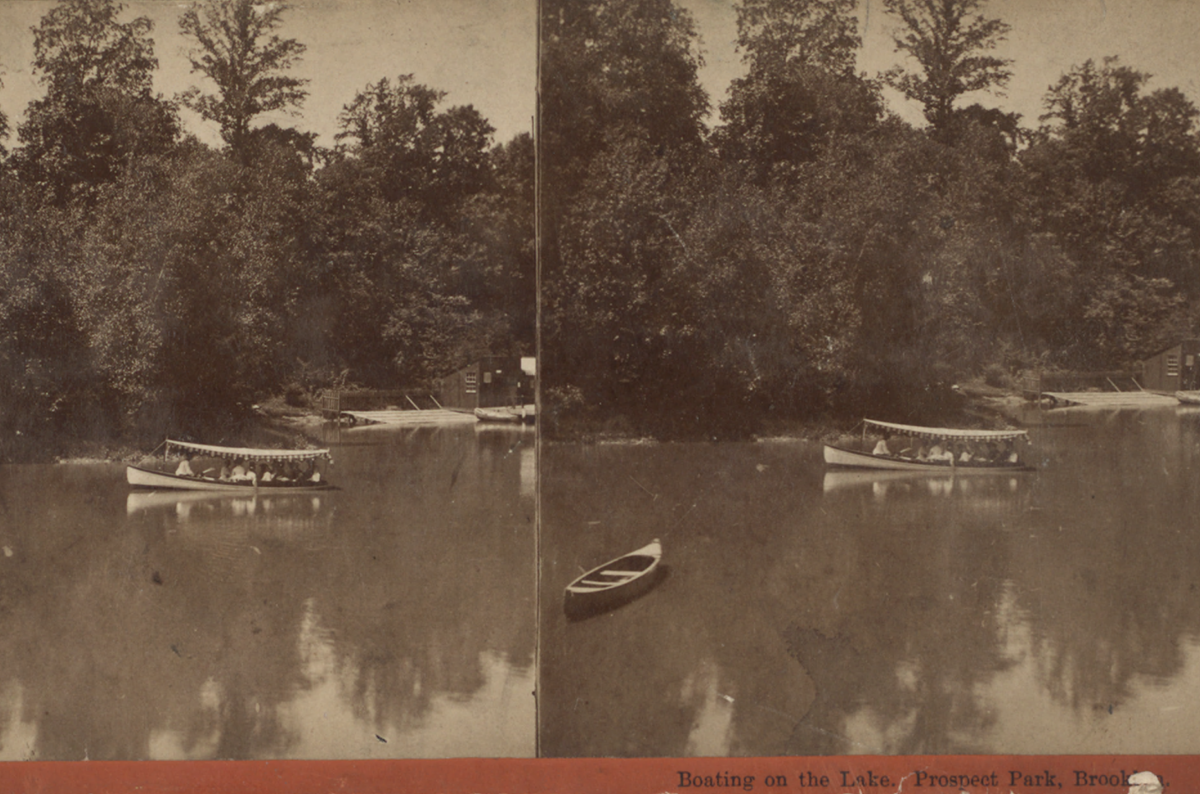 • Calvert Vaux and Frederick Law Olmsted build a park in Brooklyn: “English-born Vaux (rhymes with ‘fox’) was a trained architect and a painter of rustic landscapes. He could conceivably have designed the park on his own. But Vaux hungered for Olmsted’s management skills and his knack, essential for designers even then, for grounding aesthetic decisions in persuasive, flowery language. Vaux was a crafter of exquisite bridges and charming buildings; Olmsted was the philosopher king. Eventually, Olmsted was persuaded. At the end of a long postscript in an 1865 letter, Olmsted acknowledged, ‘I should like very well to go into the Brooklyn Park, or anything else—if I really believed I could get a decent living out of it.’” (Curbed)

• In nineteenth-century America, Protestants loved to imagine what Catholics were doing behind closed doors. (Atlas Obscura)

• A religious historian whose work is more crucial than ever: “In Gershom Scholem, the historian who popularized the study of Kabbalistic and Messianic movements in Judaism, I’ve found a refreshing vision of revolutionary change and justice, stimulating the utopian imagination beyond the traditional touchstones of leftist thought. Though he was a friend of Benjamin’s and, more distantly, of Arendt’s, Scholem is the least widely read of the three and arguably the least accessible. A scholar of esoteric Jewish experience who rarely divulged his personal religious and political philosophy, Scholem resists the immediate, quotable relevance enjoyed by his contemporaries.” (Paris Review Daily)

• On taxidermy: “Embalming is an old practice, stretching back thousands of years; but taxidermy, with its emphasis on maintaining a ‘lifelike’ appearance after death, is only a few hundred years old. Early taxidermy was rarefied, involving only animals with symbolic meaning, such as the shellacked crocodiles in the churches of Italy and Spain that stood in for the dragons defeated by saints George and Michael, or the horses of once famous generals that you sometimes find in the attics of old war museums. By the eighteenth century the field was expanding its purview and professionalizing its operations, spurred by European explorers who sought to preserve the natural specimens they’d collected in Asia or the Americas for the long journey back home.” (Places)

• Understanding the neo in neoliberalism. (The New Republic)