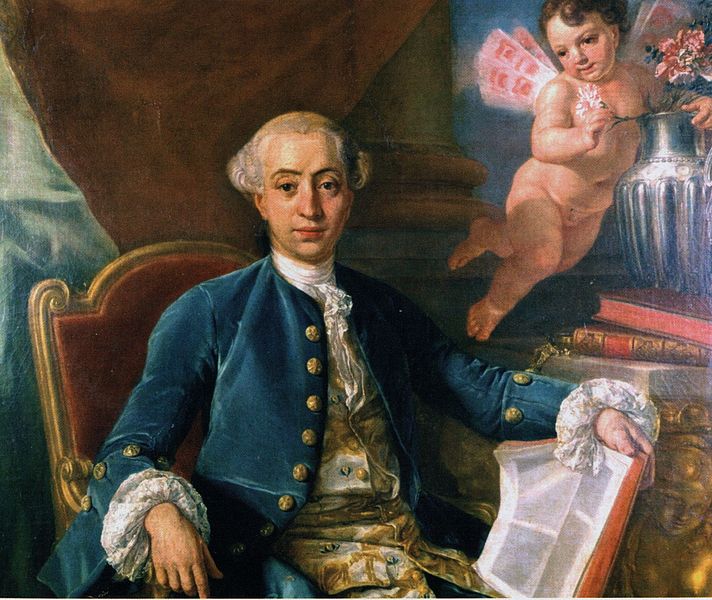 • Bob Silvers, longtime editor of The New York Review of Books, died this week, prompting many who had worked with him to share their stories of the Review and of his editorial prowess. (n+1)

• The interior design work of Frank Lloyd Wright: “As a young architect working out of offices in downtown Chicago, fresh from his stint with Louis Sullivan’s firm, Wright was already thinking about buildings as total works of art, where every element, from the exterior shell to the interior, was connected. Throughout his career, his furniture design was inexorably linked with his greater philosophies about design and architecture: His archives would eventually contain more than 300 sketches of different chair designs.” (Curbed)

• Feminist witches are piling on spells, incantations, and more to foil the Trump administration’s first hundred days. Literary Hub is rallying some old-school literary witches across history to the cause. (Lithub)

• Discovering the real Casanova: “As the son of actors, Casanova had no place at all in Venetian society, decadent or otherwise. Actors were outcasts. They couldn’t even be buried in consecrated ground. For Casanova, a career in the clergy was the approved way up and out of the restricted circumstances of his birth. It was a path to education and a secure status in a society. He himself did not feel a sense of religious calling; quite the opposite. He was cynical about the whole experience and wrote about it in amusing, occasionally caustic terms. He did get a sense of excitement when he began preaching sermons, but for Casanova the most important part of the experience was the impression he made on women.” (Aeon)

• Chuck Berry was a working-class beacon of cultural change in America. (Red Wedge)

• In 1839 war almost broke out on the Missouri–Iowa border. (Atlas Obscura)