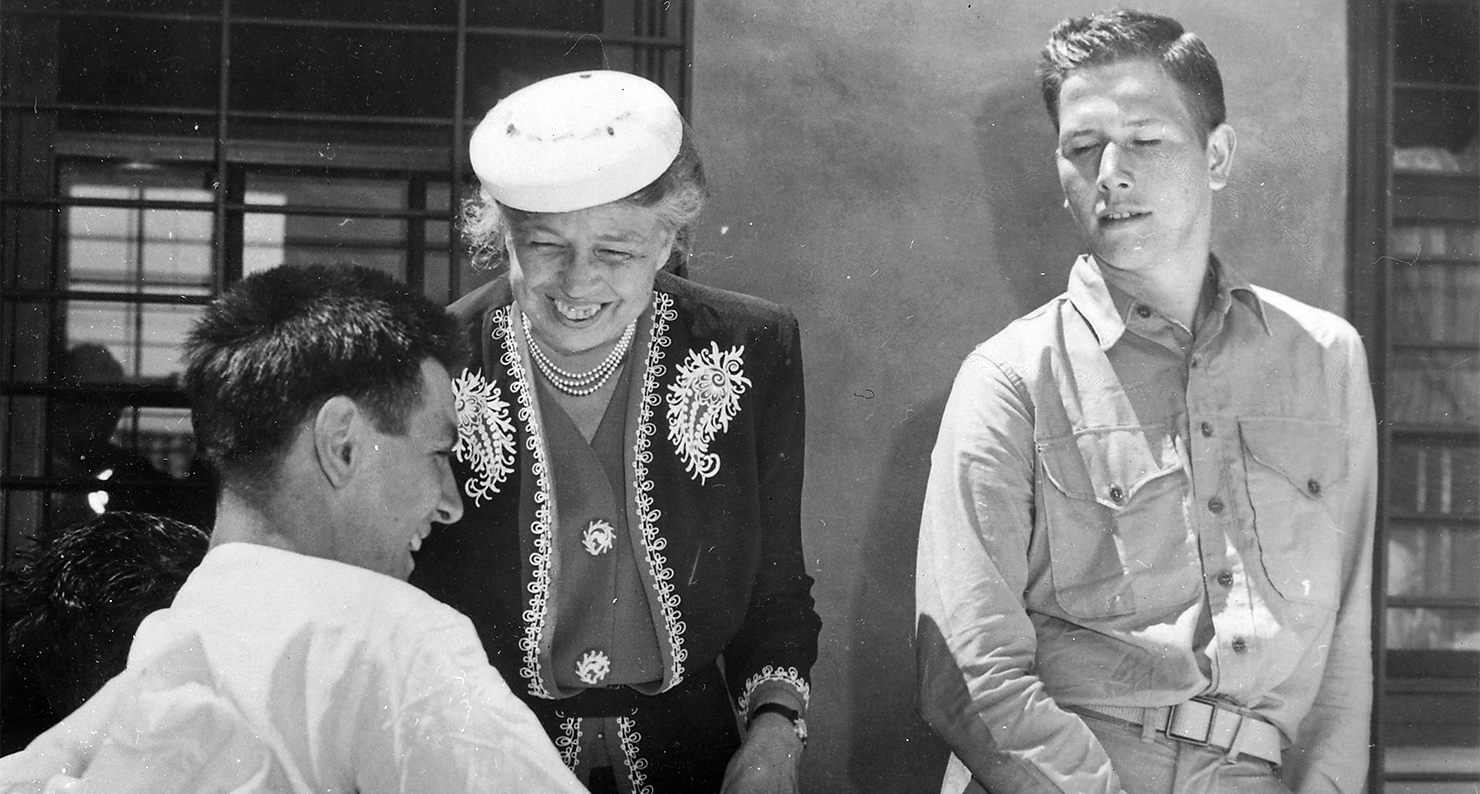 “I would rather die than read another med student note,” said George, the senior resident, when I handed him a printout of a patient progress form. I had known George for a few weeks by then so his response didn’t surprise me, and I couldn’t help laughing as I tossed my write-up in the shredding pile while he hurried out of the team room without a second glance.

The note was for an elderly man named Jack who had been in the hospital almost a month after developing septic cerebral emboli secondary to acute bacterial endocarditis. In other words, pieces of a bacterial growth on the inner lining of his heart broke off and traveled in the bloodstream up to his brain, where they blocked small vessels, causing a series of mini-strokes. The endocarditis alone was a severe illness, but the emboli tanked his prognosis and added neurological deficits to an already precarious condition.

By his second week, Jack had developed a tremor. Even his deep voice trembled, though he still managed to flirt with every female who entered his room. At first I was apprehensive asking him questions during his morning exam, but his playfulness put me at ease.

One time I complied and pressed the tip of my nose with my forefinger. But as he waved his hand unsuccessfully in front of his own face, part of me wished I hadn’t played along.

“What year are you guys?” George had asked my two classmates and me on our first day as we stood against the wall of the narrow team room awaiting instructions, white coats clean and crisp. He had gone to medical school in a European country where the physical exam was still relied upon heavily in the absence of high-tech imaging, and students at our school loved following him from bed to bed as he wrung seemingly endless information from a stethoscope placed upon a stomach, chest, or back.

“Beginning of third,” I replied. George put a finger to his head and pulled an imaginary trigger.

“It’s okay,” another student said, “now that we can see the light at the end of the tunnel.”

George considered this for a moment.

“Sometimes that light is a train,” he said and turned back to his computer to resume reading through overnight lab results.

We had been warned about people like George. Such behavior was deemed highly “unprofessional,” a versatile word whose meaning could be adapted to describe just about anything of which the user disapproved. But to George it was a badge of honor. He refused to wear a white coat during rounds, and in the privacy of our team room he called other doctors various names and didn’t speak too highly of the nurses or patients either. He was also among the most skilled, caring, and beloved residents I encountered.

George had a way with people that was as subtle and elusive as it was pronounced. Among both patients and colleagues, he managed not only to be sympathetic, but to commiserate. Without relinquishing an ounce of authority, he made you feel as though you were both essentially in the same boat.

At one point, our team briefly took care of a middle-aged woman with kidney failure who had missed several dialysis appointments and was feeling quite miserable both physically and psychologically. When we walked into her room in the afternoon of her first day in the hospital, she was lying on her side, facing the wall. Most of us hesitated at the doorway, but George strode purposefully over to the bed.

She rolled onto her back and adjusted herself gingerly on the mattress; it was more than she had done for anyone else who came to check on her. George sat on the bed and put his hand on her shoulder.

“Not the best,” she replied.

“I hear you,” George said, pausing and shaking his head. “I’ve had it today too. But tomorrow. We’re gonna make you feel better tomorrow.”

He was barely thirty, quite energetic, and able-bodied. Yet he somehow spoke the same language as people far older, crippled by chronic and sometimes fatal illnesses. It wasn’t just the words. There is no script for that sort of thing, and I have seen the same phrases delivered by a less sincere physician or nurse fall flat, or worse. It’s hard to say exactly what produces this kind of sincerity, but, like any decent joke, you know it when you hear it.

We always visited Jack first on morning rounds. A football player in his youth, he had retained an impressive frame, though now instead of hypertrophic muscle, his arms and legs were swollen with the fluid buildup of heart failure, and each day more edematous tissue bubbled up around his gold wedding band until George decided it had to be cut off. His wife had died many years before, but his son visited daily and told us of his father’s long business career and difficult but charismatic character.

“Oh he is difficult,” George told the son at the bedside one morning. “He keeps making bad jokes and giving all the nurses a hard time.”

“That’s great,” the son said, smiling, “I never thought I’d say it, but I’m glad he’s still an asshole. Hear that dad? You’re still an asshole.” Jack smiled and opened his mouth as though to say something while his son stroked his white hair and laughed quietly with George. We often found ourselves laughing from the sidelines as well, yet the puzzling fact remained that neither George, nor Jack, nor his son was actually very funny.

Comedy thrives on contradiction, and the absurdity of life is particularly refined in the hospital. Doctors discuss breakfast as they open someone’s sternum with a bone saw, a delirious patient demands green Jell-O, and an old man dying of neurovascular disease smiles longingly at the woman drawing blood from his arm while his son watches hopefully for those very mannerisms that inflicted silent damage throughout his childhood. Laughter, it seems, is one of the few genuine reactions one can have to such a paradoxical world. But it can be deceiving.

“He’s feisty today,” a nurse remarked happily as we filed out of Jack’s room one morning. The following day I learned he had died overnight. His blood pressure had dropped suddenly and he was rushed to the ICU. By the time they got there his heart had stopped and it never started again.

“He was really sick,” said another resident. “It probably wouldn’t have made a difference, but he should have been in intensive care from the start.”

This was the first rotation for me and the other two students on the team, and George was the only person who took us aside to talk about what had happened. In fact, he was the only physician who seemed affected by our patient’s death.

As he spoke to us that day, I thought more about his blunt humor. “Humor is not resigned,” Sigmund Freud said, “it is rebellious.” To me, it seemed that George cared more strongly about other people than anyone else on the team. His humor, sharpened by rage, was a rebellion against an environment where tests and imaging take the place of physical contact, and where computer screens replace human interaction. It was a rebellion against a powerful industry that hides its pettiness and hypocrisy under a thin but seemingly impenetrable veneer of euphemism and empathy. And, to some degree I felt, it was a self-defeating struggle against his own inability to embrace a system that may well be taking patient care, however stumblingly, in the right direction.

The affect he was thus sparing himself was sadness. For it is often easier to be angry than sad, and beneath George’s satire I saw a wound that, even then, I felt might be opening in myself. But on this day he allowed himself some sorrow. “I should have seen it, Caleb,” he said to me in the hall outside of our patient’s empty room.

“I’m never going to forget how much impairment can be hidden just by joking around.”

Caleb Gardner is currently an MD candidate at the Johns Hopkins University School of Medicine in Baltimore, Maryland.