From the conditions of frontier life came intellectual traits of profound importance.

The result is that to the frontier the American intellect owes its striking characteristics. That coarseness and strength combined with acuteness and inquisitiveness; that practical, inventive turn of mind, quick to find expedients; that masterful grasp of material things, lacking in the artistic but powerful to effect great ends; that restless, nervous energy; that dominant individualism, working for good and for evil; and withal, that buoyancy and exuberance which comes with freedom—these are traits of the frontier, or traits called out elsewhere because of the existence of the frontier. Since the days when the fleet of Columbus sailed into the waters of the New World, America has been another name for opportunity, and the people of the United States have taken their tone from the incessant expansion which has not only been open but has even been forced upon them. He would be a rash prophet who should assert that the expansive character of American life has now entirely ceased. Movement has been its dominant fact, and, unless this training has no effect upon a people, the American energy will continually demand a wider field for its existence. But never again will such gifts of free land offer themselves. 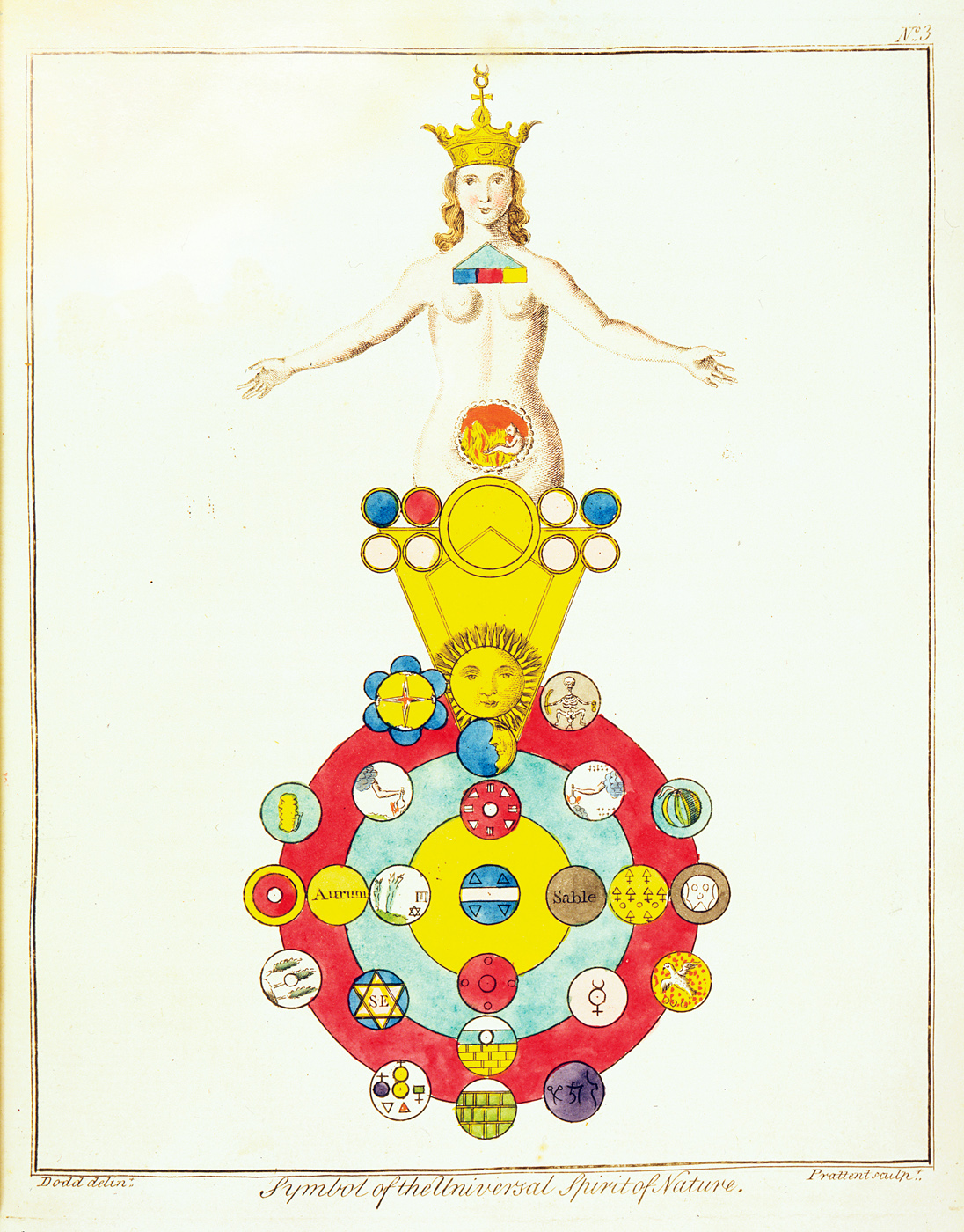 Illustration of the Universal Spirit of Nature, c. 1798.

For a moment, at the frontier, the bonds of custom are broken and unrestraint is triumphant. There is not tabula rasa. The stubborn American environment is there with its imperious summons to accept its conditions; the inherited ways of doing things are also there; and yet, in spite of environment, and in spite of custom, each frontier did indeed furnish a new field of opportunity, a gate of escape from the bondage of the past; and freshness and confidence and scorn of older society, impatience of its restraints and its ideas, and indifference to its lessons, have accompanied the frontier. What the Mediterranean Sea was to the Greeks—breaking the bonds of custom, offering new experiences, calling out new institutions and activities—that, and more, the ever-retreating frontier has been to the United States directly, and to the nations of Europe more remotely. And now, four centuries from the discovery of America, at the end of a hundred years of life under the Constitution, the frontier has gone, and with its going has closed the first period of American history.

From “The Significance of the Frontier in American History.” Turner delivered his requiem for the American frontier as an address to the American Historical Association at the Chicago exposition; Buffalo Bill set up his Wild West Show across the street. Turner’s interpretation of the nation’s westward-moving character came to be accepted by the succeeding generation of historians as an article of faith.